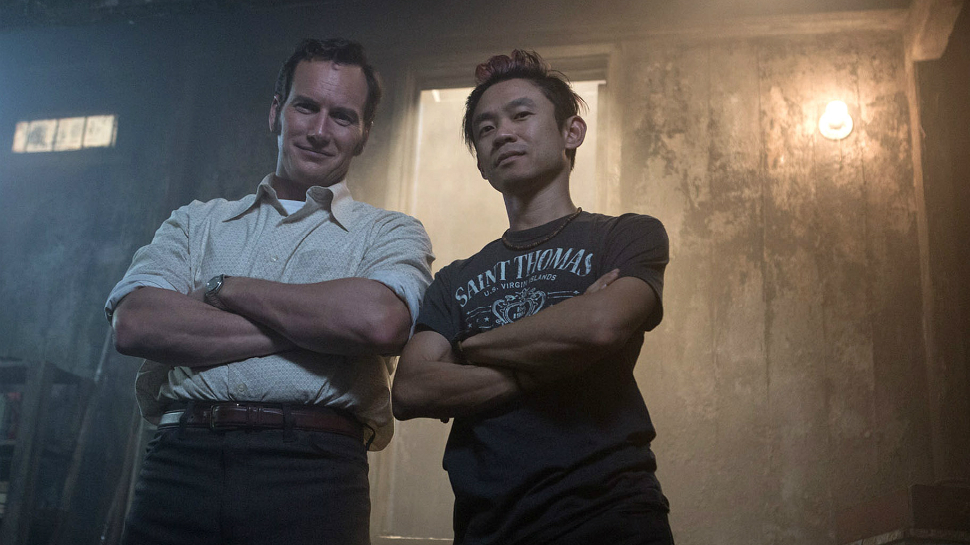 It seems James Wan gets to bring over a friend from the dark side in a fitting role. According to Deadline, The Conjuring star, Patrick Wilson, has been cast in the Wan-directed Aquaman film. Wilson is set to play a villain. However, he’s not just any old baddie — he’ll play the King’s malicious half-brother, Orm/Ocean Master.

In the New 52 continuity, which seems to be what some of DCEU mythology is following (i.e. Wonder Woman’s demigoddess origin) Orm is Arthur Curry’s younger brother. Born as the second son of Queen Atlanna, Orm inherits the throne of Atlantis following their mother’s mysterious death. This is where Willem Dafoe’s character, Vulko comes in, as he’s responsible for helping Arthur take his rightful place as King. 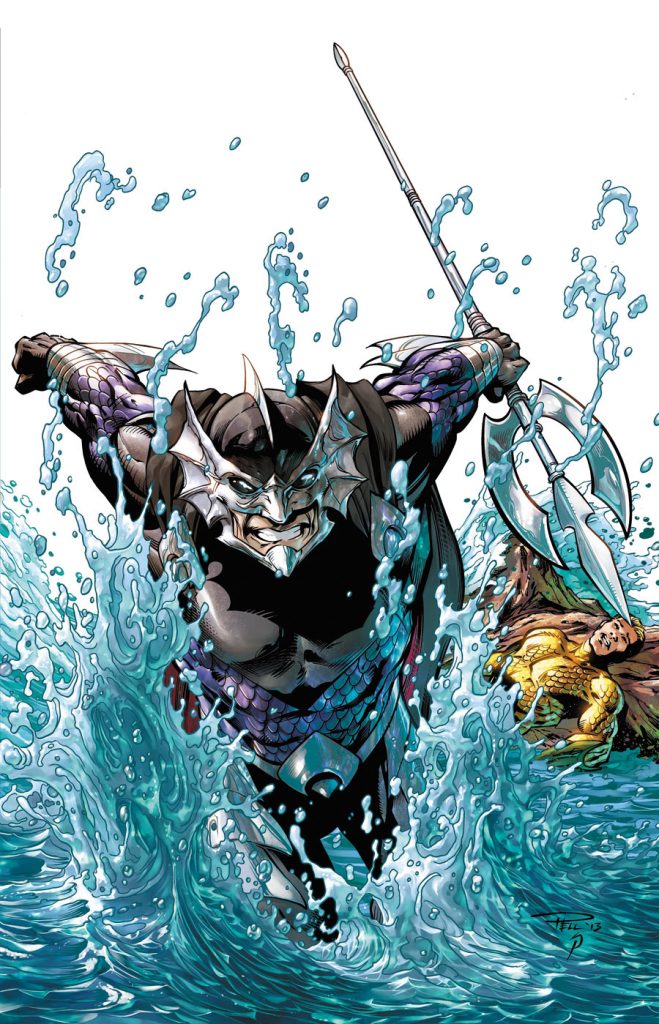 Because details on the film are so scarce, and will likely remain so for a while, we’re left guessing at how Orm will factor in. Over the character’s 50 year history, his origins have been retconned on several occasions. But one constant remains, as each iteration depicts him as Aquaman’s evil half-brother.

Now we have to wonder if this means Orm will be the main big bad. Rumors alleged Black Manta would be the guy, but neither Wan or WB has confirmed or denied the claims. If Orm is the film’s lead villain, might we be looking at a Loki/Thor situation? It’s certainly possible.

Patrick Wilson will probably feel right at home with Aquaman. James Wan has stated he’ll bring some of his trademark horror elements in crafting the underwater kingdom, Atlantis. Hopefully we’ll be getting more teases of that soon. Production on the film is set to begin next summer. Our first real taste of Jason Momoa’s Aquaman will hit theaters November 17, 2017 with Justice League. Aquaman swims into cinemas not too long after on October 5, 2018.