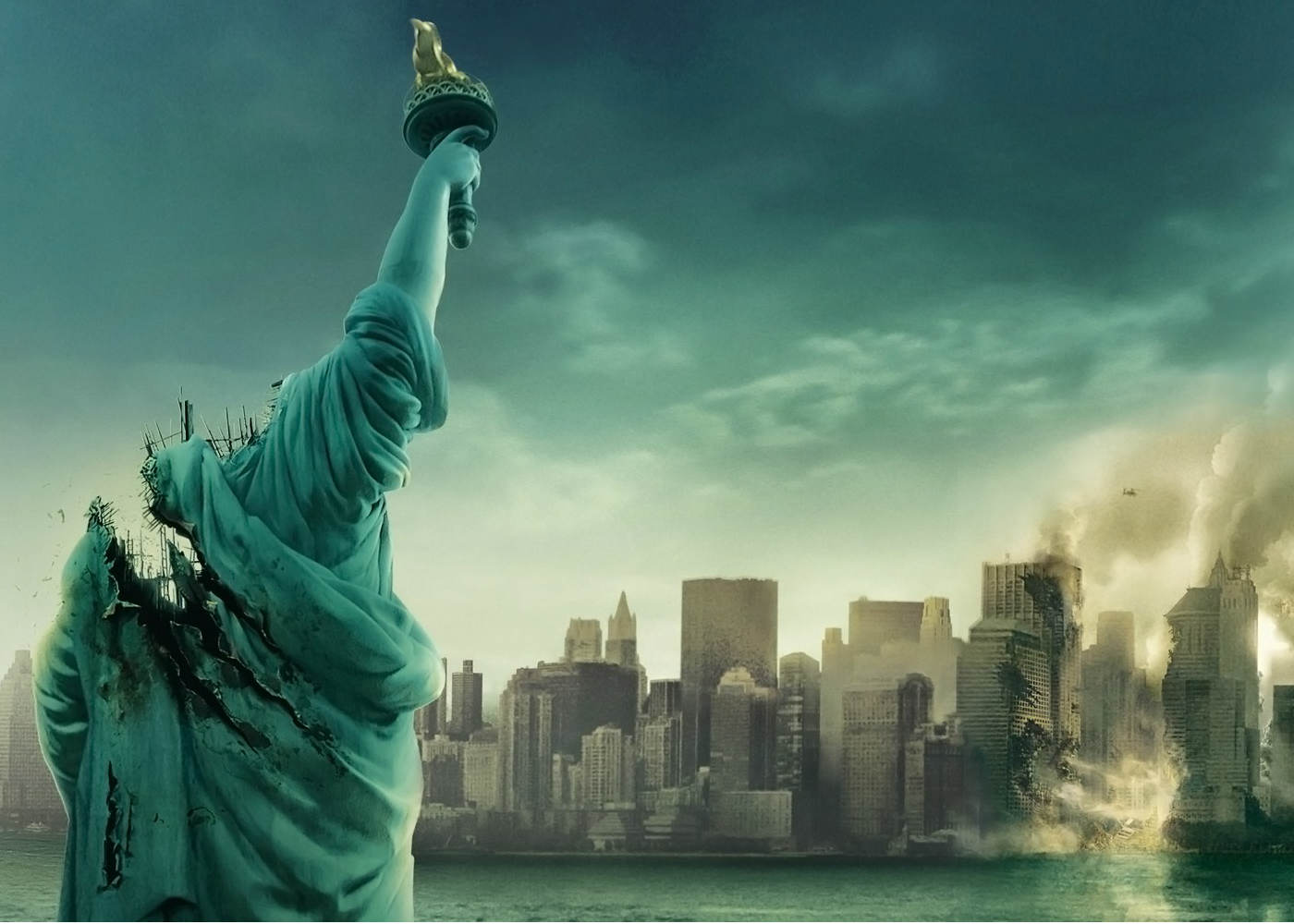 When 10 Cloverfield Lane was unearthed from its bunker, it took the moviegoing world by surprise. The film had existed in a different form, under the title The Cellar, but the master of the mystery box, J.J. Abrams, had kept its links to the Matt Reeves directed Cloverfield under wraps. The third film in the ‘series’ isn’t being afforded the same secrecy, because Paramount have announced that the movie, which was originally called The God Particle, but now goes under the seemingly redundant working name of 2017 Cloverfield Movie, will in fact be released in 2018.

Originally set for release on February 24th 2017, this is the second delay for a movie that has been in development since 2012. The story focuses on a group of astronauts on a space station who discover something that alters their reality and forces them to fight for survival.

Costing a paltry $10m, the movie hopes to capitalise on the success of 10 Cloverfield Lane, which was one of the genuine surprises of 2016, making over $100m worldwide off a miniscule budget and earning a 90% rating on RottenTomatoes.

The release window vacated by the 2017 Cloverfield Movie will now be taken by the George Clooney directed, Suburbicon, which is a home invasion film starring Matt Damon, Oscar Isaac, and Julianne Moore.

We’ll find out exactly what the latest Sci-Fi secrets are about when the newly titled Cloverfield film is released in 2018.