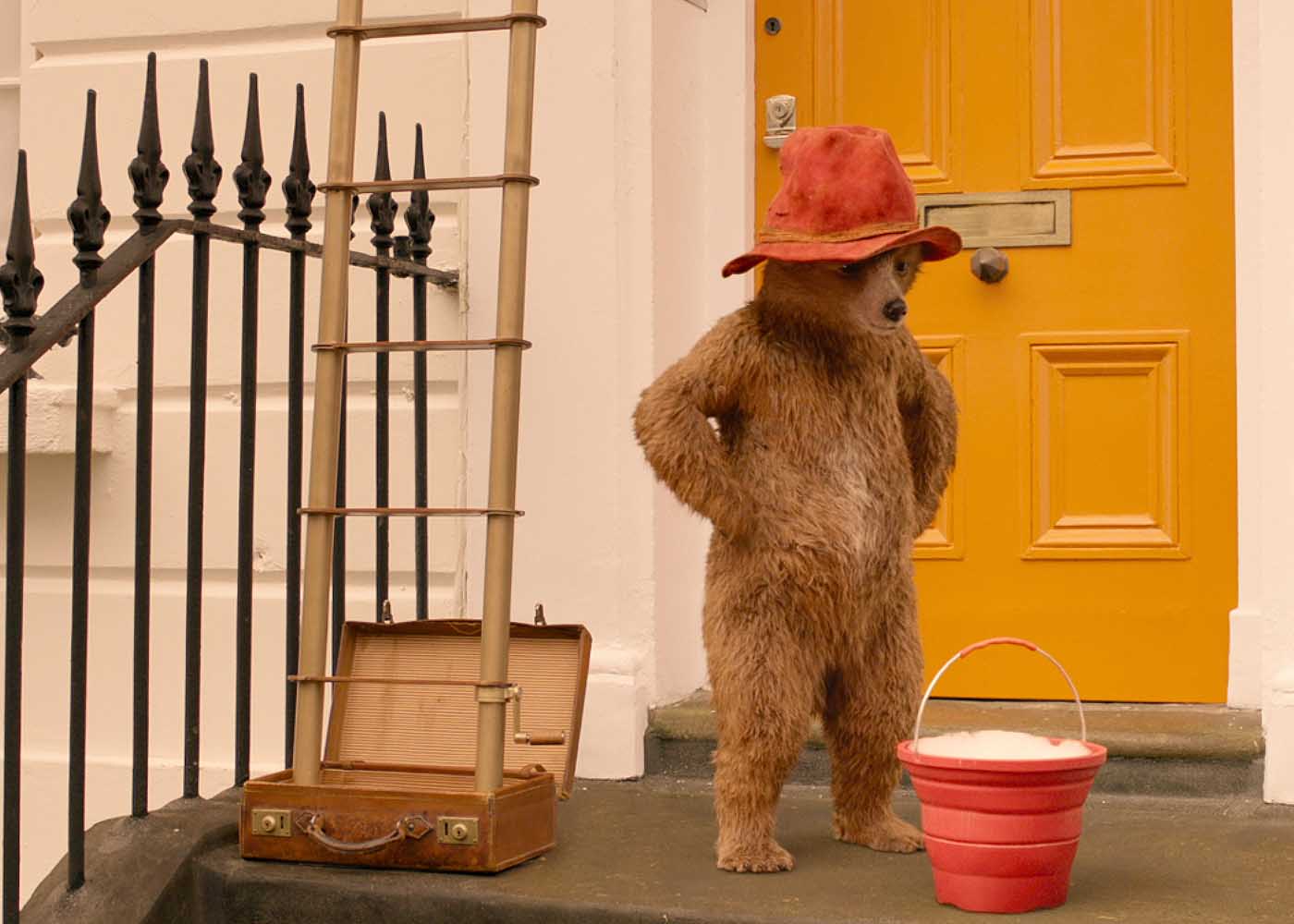 Ever since the huge success of the first Paddington movie, we have been eagerly awaiting the arrival of the sequel.  So while we still have to wait until next January to see the finished product, the trailer has finally arrived, and oh my gosh are we excited much!

Ladies and Gentleman, without further ado, let’s check out the trailer.

The story takes up after Paddington has been nicely settled with the Brown family. He is now quite popular member of the local community and in order to be able to buy the perfect gift for his Aunt Lucy, who is turning 100, gets himself a series of odd jobs to pay for it.  However things take a turn when the gift is stolen.

Paddington 2 sees Ben Wishaw reprise his role as the most beloved bear from Peru.  Also returning is  Hugh Bonneville and Sally Hawkins as Henry and Mary Brown, Julie Walters as Mrs Brown, Peter Capaldi as next door neighbour Mr Curry as well as Madeleine Harris and Samuel Joslin as Judy and Jonathon Brown.  Also on board for the new story is Hugh Grant, Brendan Gleeson.

Paul King once again directs with the story taken from the Michael Bond’s original character.   The script was developed by King with Jon Croker, and Simon Farnaby.

Paddington 2 is set for release in UK cinemas on November 10th 2017.