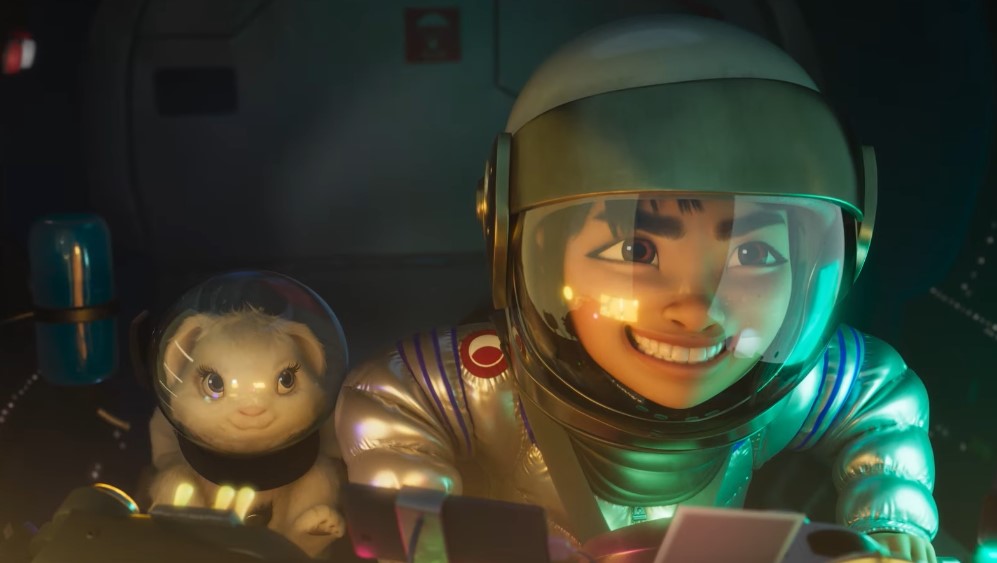 While they don’t have the same status as Disney or Pixar, Netflix has managed to prove itself when it comes to the quality of their original animated movies. After the success of Klaus last year, we have a new movie incoming in the form of Over the Moon.

Fueled with determination and a passion for science, a bright young girl builds a rocket ship to the moon to prove the existence of a legendary Moon Goddess.

I’ll admit, I was kind of unimpressed with the premise of a girl trying to build a rocket to the moon, but the ending of the trailer just pulled a Coco and revealed that the protagonist does get to the moon, and she’s met with a  fantastical, colorful world.

Probably the biggest thing animation fans should take from this is that the movie is being directed by Glen Keane. Though this is Keane’s first full-length animated feature, he’s had credits as a supervising animator from Disney classics from films like Beauty and the Beast all the way to the new Renaissance entries like Tangled.

I think the movie looks fascinating, and there’s a lot of Asian culture to embrace—kind of how Coco is all about Mexican culture. Hopefully Keane manages to deliver a heartwarming story when Over the Moon finally drops.

No release date has been set for Over the Moon, but the film is set to debut on Netflix sometime this fall.