Skip to content
Home » Outlast 2 Finally Gets a Release Date 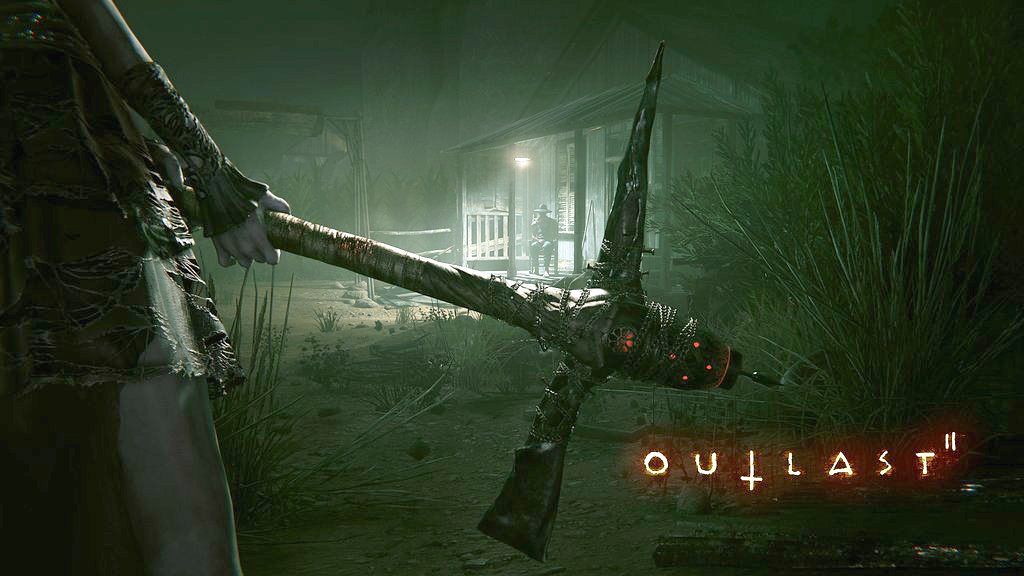 Fans awaiting Outlast 2, the much-anticipated sequel to 2013’s Outlast and its directly connected DLC Outlast: Whistleblower, were hoping to get their next taste of Red Barrels’ survival horror series last fall. However, the company announced a delay on August 1 of last year, saying the game would be delayed until Q1 2017.

“We want you to know that we listen to your feedback, we see your excitement and we know you care about our work. Our mission as an indie studio is to deliver to you the best, most terrifying, most fulfilling experiences possible. That’s why we’re taking just a little bit more time to make sure our vision for Outlast 2 is in no way compromised and is the experience you deserve.”

Well, Red Barrels apparently feels they have adequately achieved their vision for Outlast 2. The company announced today that the game will launch digitally in North America on April 25 across PC, PlayStation 4 and XBOX One. Europe will see the digital release on April 28. The digital game will go for $29 USD. Alongside the digital release will be a physical collection of all three games: Outlast, Outlast: Whistleblower, and Outlast 2 that will sell for $39 USD.

Outlast 2 will take place in the same universe as the first two iterations, but will move the player away from Mount Massive Asylum to a small, secluded town in the Arizona desert. The residents there seem less than friendly and have an apparent penchant for the occult (never a good combo). You play as Blake Langermann, an investigative reporter who, along with your wife, have arrived at the location as part of an investigation into the murder of an unnamed pregnant woman. You soon start to realize the dark depths the town has sunken to, and you must now try to escape with not only your life but your sanity.

In their delay announcement, Red Barrels wasn’t overly specific about what was holding the game back from meeting their expectations. However, they did make a promise we are certain they will keep. “We promise Outlast 2 will scare the crap out of you.” From our past two outings, we’re sure it will, Red Barrels, and we look forward to it.