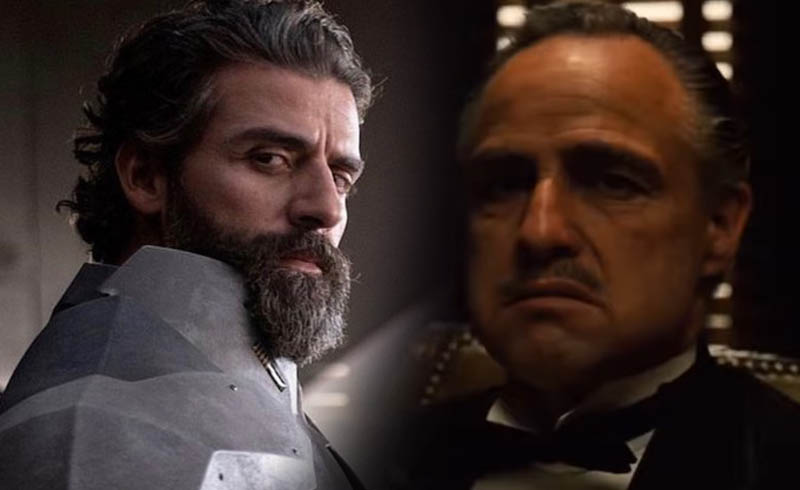 As per The Hollywood Reporter, director Barry Levinson (Man of the Year) is set to direct a film called Francis and The Godfather which will tell the story of how director Francis Ford Coppola was able to pull of his seminal feature.

Here’s a short description of the movie:

The feature will chronicle the battles between Coppola, who was 31 at the time, and Evans, which included taking a gamble on casting Marlon Brando, who had not had a hit in years, and a then-little-known Al Pacino.

Director Levinson had said about the project, “Out of the madness of production, and against all odds, a classic film happened,” and Coppola himself had also said, “Any movie that Barry Levinson makes about anything, will be interesting and worthwhile!”

While biopics are kind of  flawed from the get-go, looking for structure in a life story, there is something better about films that focus on specific achievements of real-life people. With Godfather being such a celebrated movie, I’m interesting to see what kind of story it has to tell behind the scenes.

No release date has been set for Francis and the Godfather.