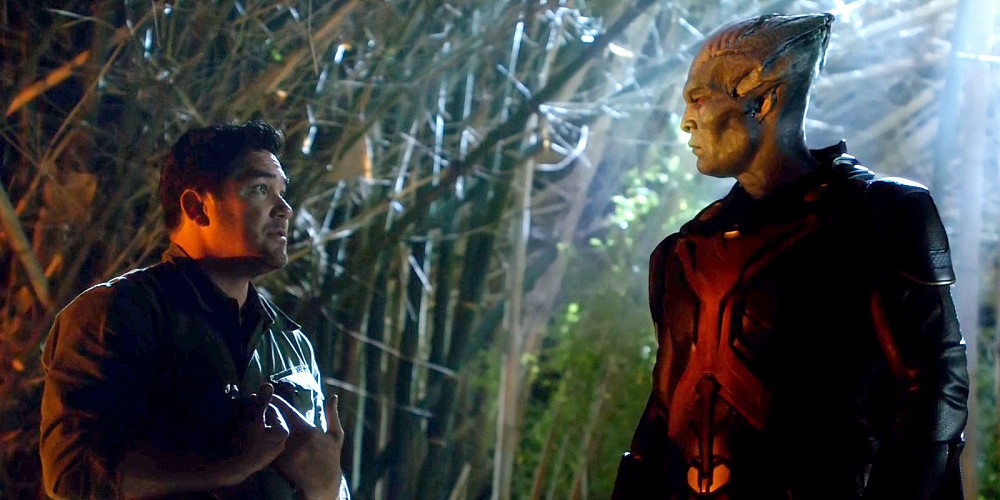 The last few days have been great for Supergirl. Plenty is being kept secret, but Miss Martian’s casting and the character in the pod have been unveiled. Kevin Smith’s directing an episode and a musical crossover with The Flash has also come to light. Now the next bit of awesomeness is being laid out with the reveal of one of Season 2’s big bads. That’s right, the show will sport two main villains this time around, according to EW’s Spoiler Room.

Heroic Hollywood notes Supergirl is currently casting someone to play The Doctor. This curious character is “the diabolical female leader of Project Cadmus who uses her surgical skills to implant prisoners with alien technology.” There’s reason to conclude she may be the second villain. However, whatever it is she has cooking in her lab could also present quite the threat. 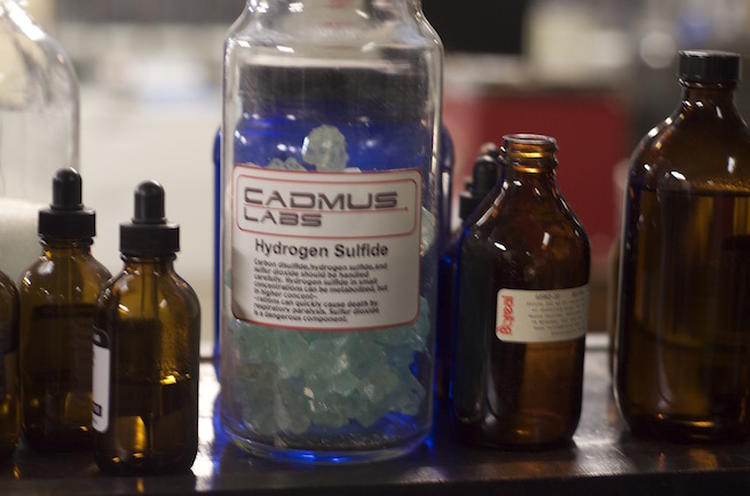 The synopsis for the show’s second season is as follows:

“Now, in Season Two, Kara has left the safety of being Cat Grant’s assistant in order to figure out what she really wants to do, while as Supergirl she continues to work at the DEO., protecting the citizens of National City and searching for Jeremiah and Cadmus. Along the way, she will team up with Superman (Tyler Hoechlin) to battle new villains, as she strives to balance her personal life with her life as a superhero.”