Skip to content
Home » Old MCU Villains Coming Back for a Thunderbolts Movie? 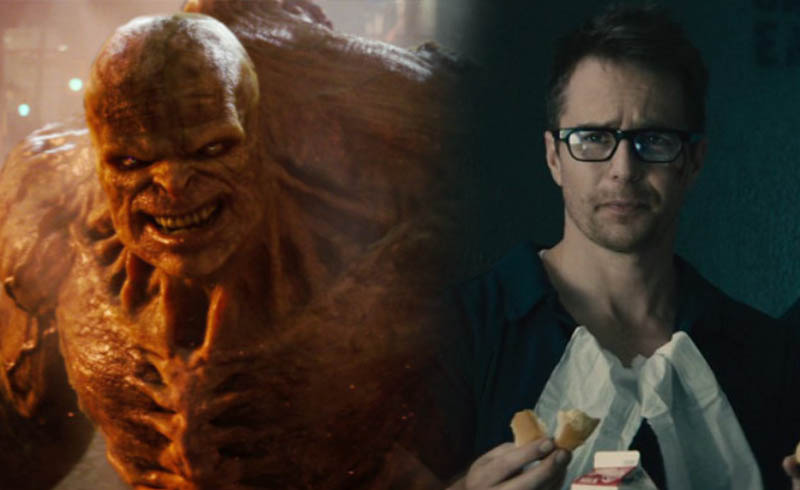 It’s no doubt that Marvel films have become box office powerhouses, but the movies are admittedly far from perfect. One common criticism is that the films don’t know how to write villains, but it looks like some old bad guys will be taking their spot in the limelight soon.

According to Marvel mystery insider Roger Wardell on Twitter, the studio is planning a Thunderbolts film with some old villains possibly returning. Wardell posts:

Don’t worry, Marvel still has big plans for Zemo, Ghost, Justin Hammer, General Ross, and the Abomination. The Leader is being discussed to return as the main villain of Thunderbolts, which is being planned as a trilogy.

Of course, nothing official has been announced, but this is the same source who was able to make some accurate scoops back in December on Avengers: Endgame from Captain America going “Hail Hydra” to Thor gaining all that weight.

In the comics, the Thunderbolts were basically the Suicide Squad of the MCU, only instead of being villains who are forced to work for the government, they were villains masquerading as heroes who ended up reforming eventually. The group was started by Zemo as a way to get the jump on the heroes, but the team ended up turning on him.

With a variety of fun villains still alive in the MCU, I think it’s great that the studio would find a way to bring them back. General Ross had been back since Civil War, and we haven’t seen the Leader or Abomination since The Incredible Hulk. Now I kind of wish they didn’t kill off Andy Serkis’ Klaue in Black Panther because he was just so much fun.

Personally I want to see Sam Rockwell’s Justin Hammer come back. We know he’s in jail following the events of Iron Man 2, but it would be great to see how he’s changed over the years, seeing as he’s kind of a Tony Stark wannabe.