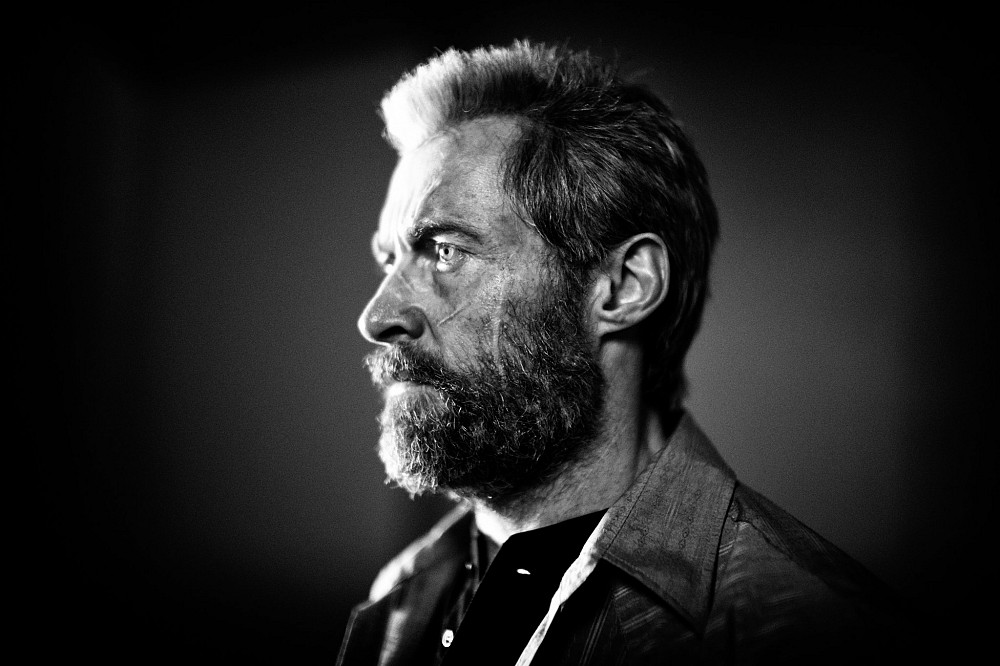 Just in time for the arrival of Marvel’s Doctor Strange, 20th Century Fox have just released the first trailer for their next X-Men movie which will also be the first comic book movie of 2016 (if you don’t count The LEGO Batman Movie). The first trailer is not the action-heavy, thrill ride that we’ve seen previously for X-Men movies but is instead more reminiscent of something like the video game The Last Of Us where the plot takes place in the near future and Logan is tasked with protecting a young mutant girl. Underscored by Johnny Cash’s effecting cover of “Hurt”, you can watch the official trailer below.

Also made public is a Red-Band version of the trailer as the movie is confirmed to be rated-R. There are virtually no differences between the two trailers with the exception of a few brutal shots near the very end which a brutal face-stab from Wolverine. That ending replaces the moment in the first trailer where Wolverine defends himself from an opponent who also has metal claws (presumably X-23). The red-band trailer can be found below;

Coming from 3:10 to Yuma and The Wolverine director James Mangold, Logan stars Hugh Jackman in his 9th appearance as Wolverine in the X-Men franchise. Patrick Stewart is reprising the role of Professor Xavier who is losing his memory due to Alzheimer’s and he tasks Logan with defending a young clone named Laura Kinney, a.k.a. X-23. Richard E. Grant and Stephen Merchant have also been cast.

Logan will be released in March 2017 and will be the last time Hugh Jackman will portray the character.