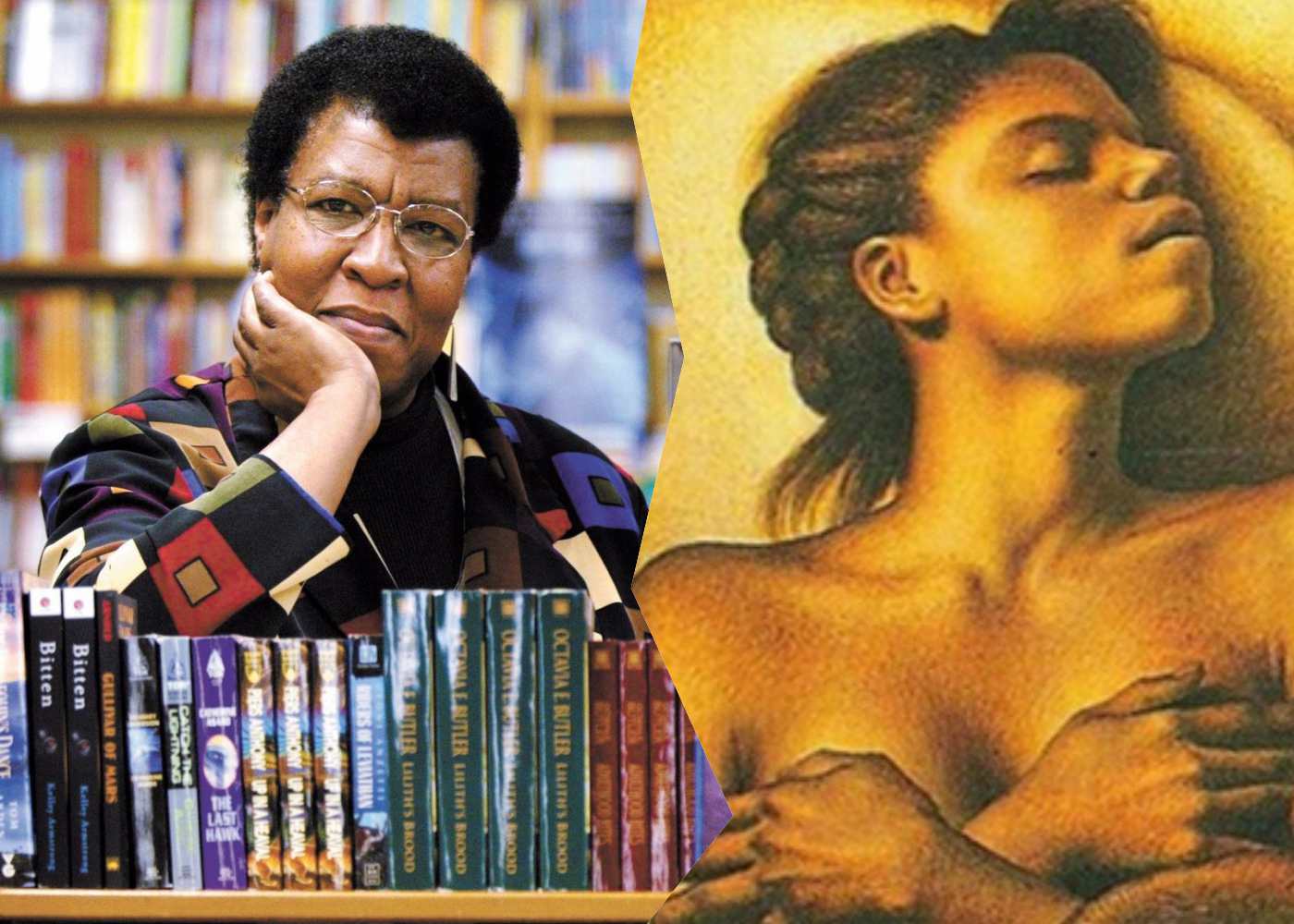 Octavia E. Butler, who penned over a dozen novels in her lifetime, won Hugos and Nebulas, was awarded MacArthur Fellowship, and was inducted into the Science Fiction Hall of Fame. So it’s surprising that the announcement today marks the first ever television or film adaptation of Butler’s work.

Butler’s Xenogenesis Series starts with Dawn (1987). Lilith Iyapo awakes on an alien ship after Earth has been torn apart by nuclear war. Everyone she knows is dead. At first, wrecked by isolation and fear, Lilith nearly goes insane waiting for her invisible captors to reveal why she’s being held. Slowly, the Oankali aliens reveal themselves and Lilith must learn to repress her fear and revulsion at the multi-tentacled aliens whose motives slowly become clear to her. As they reveal their terms, Lilith must decide if she’s willing to cooperate with her captors and saviors for a chance to return to Earth.

Butler’s work is known for raising questions about race and class. The Xenogenesis trilogy, also referred to as Lilith’s Brood, features a Black female as its protagonist. Dawn is infused with issues of speciesism and classism, but Butler also questions the ideas of gender. The Oankali aliens have more than two genders, an idea Lilith must grapple with to understand her role within their culture. What’s more, Dawn features very poignant questions regarding who controls a person’s body. The work is sure to bring up topical discussions when it hits the small screen.

Executive producer Ava DuVernay seems ideal to helm a project of this significance. Her current Wrinkle in Time film earned her the mantle the first woman of color to direct a live-action film with a budget over $100 million. DuVernay has responded to the mantle by saying, “[this] doesn’t make me proud. It upsets me.” A longtime advocate of diversity in film, she continues, “Audiences have power. Demand more kinds of directors making the movies we consume.”

Being one of these doesn’t make me proud. It upsets me. Audiences have power. Demand more kinds of directors making the movies we consume. pic.twitter.com/xrYoE67GCV

With DuVernay’s partnership with writer Mahoney and producer Macro, Butler’s landmark trilogy is in excellent hands to achieve just that. Macro’s mission is “to shape culture on a global level by advancing the cause of racial and gender equity through content that more accurately portrays our diverse and dynamic world.” While Butler’s work will certainly present challenges, it’s an ideal work to continue that mission.

Dawn, part one of the Xenogensis trilogy, is available from Open Road Media Sci-Fi & Fantasy.