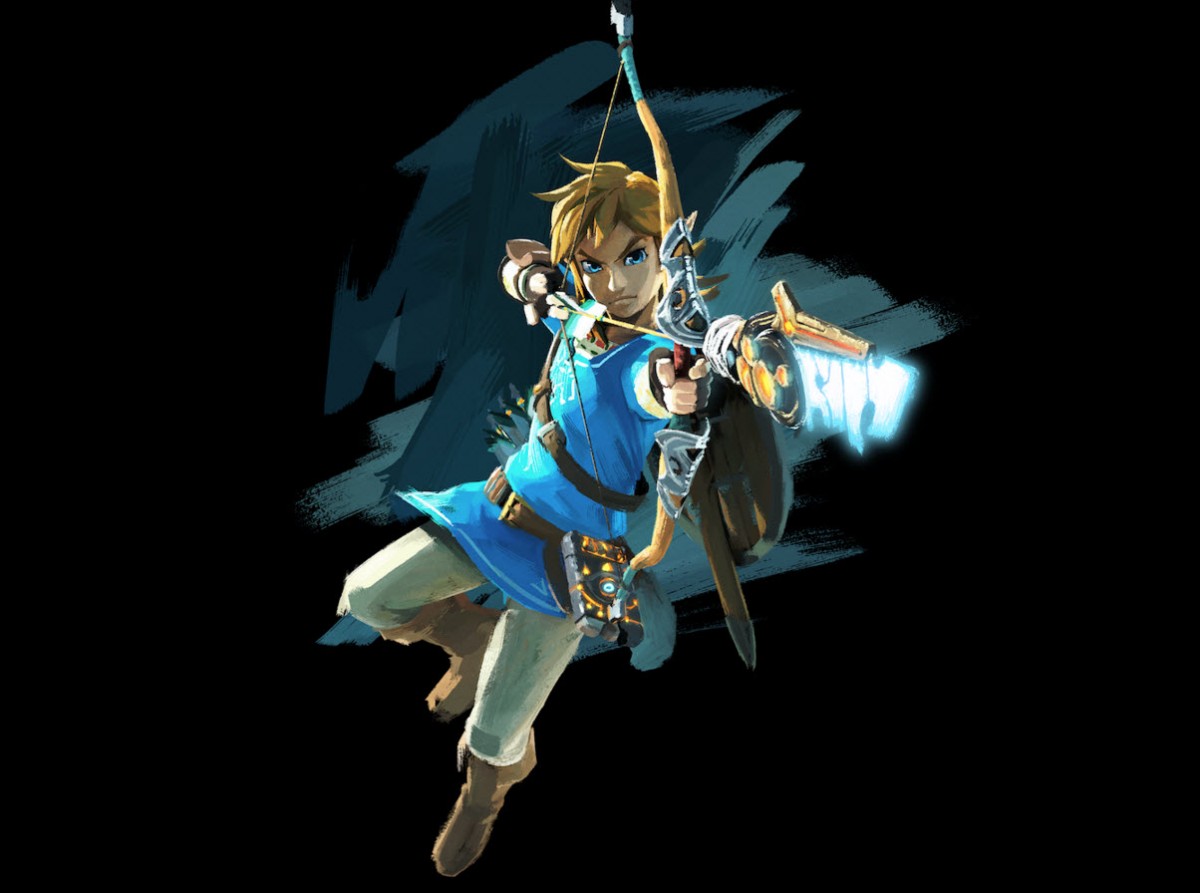 Back in 2012 Nintendo launched the Wii U, the first console to kick-off the eight generation of gaming. Ever since then however, Nintendo’s console and handheld hybrid as limbed on and failed to reach the esteemed heights of Sony and Microsoft’s latest hardware, with over 40 million PS4’s currently out in the wild.

With a lack of games at launch and an unwanted ideology, Nintendo failed to capture the same commercial success that came with their previous piece of hardware, the Nintendo Wii, one of the most successful consoles in history. The Wii sold over 101 million units with everybody from hardcore gamers to their grandmothers wanting to get their hands on the motion controlled machine. In comparison, the Wii U has shipped only around 13 million units.

With that said however, publishing powerhouse Ubisoft is confident Nintendo’s next console, the NX, will recapture the lost Wii audience. In an interview with MVC, EMEA boss Alain Corre said the publisher is working closely with Nintendo on projects for the NX, one of which being a Just Dance title recently announced at Ubisoft’s E3 conference, and feel the NX will recapture the “lapsed Wii players.”

We have always appreciated the relationship with Nintendo, the co-creation and the fact that they are really concentrating on quality – they have fantastic brands,” he told MCV at Ubisoft’s E3 booth in Los Angeles.

“And they are addressing the family market in a very different way, their own way, which we appreciate. We have done a lot of products and successes with Nintendo in the past, and we believe that the NX will recapture a lot the lapsed Wii players. So we will see when they release it, but we are confident.”

Many believed Nintendo would bring the NX to E3 this year and begin to share information about the console, however only chose to bring the Wii U version of The Legend of Zelda: Breath of the Wind to the show. An interesting move to say the least, but Nintendo has the pedigree and media intrigue to schedule announcements when they please. We’ll just have to wait until they finally let the cat out of the bag and show the darn thing.