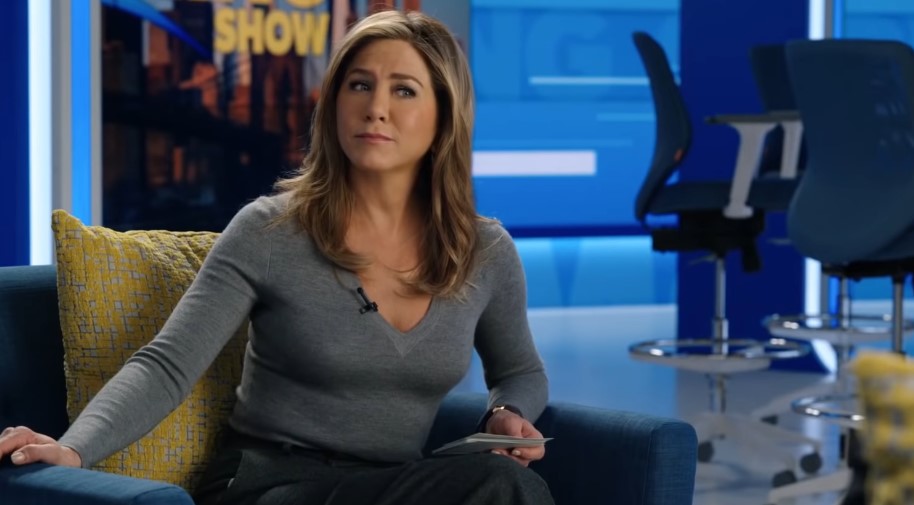 Martin Scorsese has found himself in the spotlight after making comments on Marvel films not being cinema, and while all of it seems to be dying down, Friends star Jennifer Aniston has jumped on the MCU hate train.

According to Aniston, it’s because of big blockbuster movies like the MCU films that actors like her who specialize in mid-budget films are featuring in less movies and focusing more on television. She told Variety:

“It wasn’t until the last couple of years when these streaming services were just sort of exploding with this amount of quality that I actually started to think, ‘Wow, that’s better than what I just did,’…  And then you’re seeing what’s available out there and it’s just diminishing and diminishing in terms of, it’s big Marvel movies. Or things that I’m not just asked to do or really that interested in living in a green screen.”

If you ask me, it’s not these big blockbusters that are entirely to blame. I think the streaming services and their original content are helping push some kind of stigma that these mid-budget films should only be seen at home, and big “event” movies are what’s worth the money in theaters. I’m not a market specialist or anything, but I think there’s some truth to the thought.

If anything, the mid-budget films aren’t completely dead. Heck, the modestly budgeted Joker still made a lot of bank on its opening weekend (then again, it was still a comic book film). We don’t know what’s in store for the future of cinema, but blockbuster films aren’t solely to blame here.

Catch Aniston in her TV comeback with The Morning Show which comes to Apple TV soon.