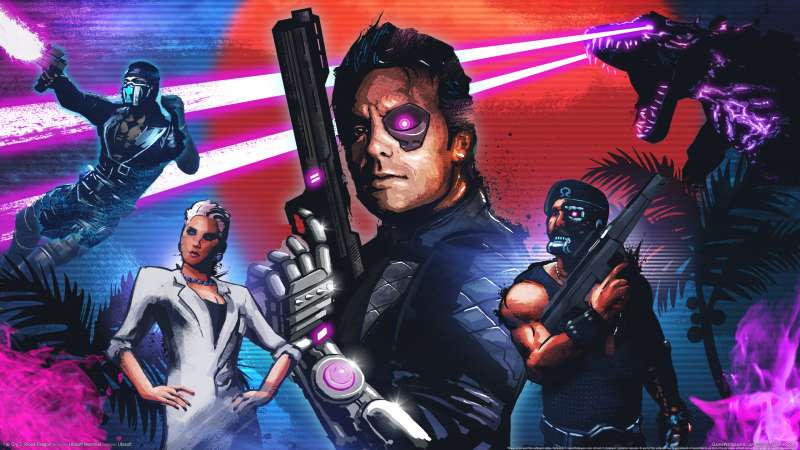 Microsoft has lifted the lid on November’s Games with Gold line-up, with gamers able to look forward to a couple of Xbox Live Arcade classics.

The Xbox 360 titles are definitely the most eye-catching of the games on offer next month, with The Secret of Monkey Island: Special Edition available from next Tuesday, November 1, until November 15, and Far Cry 3: Blood Dragon from November 16 until November 30.

Monkey Island: SE reinvigorates the classic LucasArts adventure with enhanced visuals and sound, with its timeless blend of humour and puzzle solving still standing the test of time. Blood Dragon is a gleefully ridiculous riff on 1980s action flicks, built on the supremely solid base of Far Cry 3.

Both games are of course available to play on Xbox One thanks to backwards compatibility, in addition to Super Dungeon Bros and Murdered: Soul Suspect. The former is a rock-themed dungeon brawler boasting online and offline co-op play, the latter a third person murder mystery tasking you with tracking down an infamous serial killer. 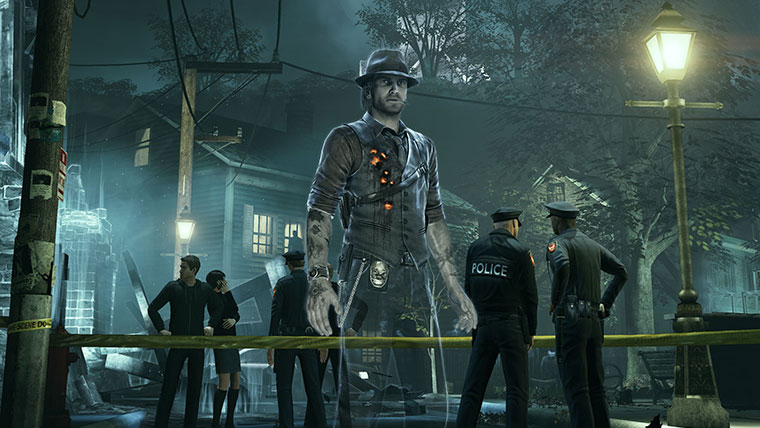 Super Dungeon Bros is available throughout the month and Murdered: Soul Suspect is available from November 16 until December 15.

Three of October’s Games with Gold titles are still available if you hurry. Team17’s Super Mega Baseball: Extra Innings and post-apocalyptic thriller I Am Alive can be downloaded for free on Xbox One until Monday, October 31, with the second of those also available on Xbox 360. The Escapists is sticking around on Xbox One until November 15.

We should hear word of Sony’s PlayStation Plus line-up for PlayStation 4, PlayStation 3 and PlayStation Vita later this week, which fans will be hoping builds on what was a strong selection of games for October.

If you haven’t already, you can download Capcom’s Resident Evil remake and Platinum’s Transformers: Devastation on PS4, Mad Riders and From Dust on PS3, and Code: Realize ~Guardian of Rebirth~ and Actual Sunlight on PS Vita.