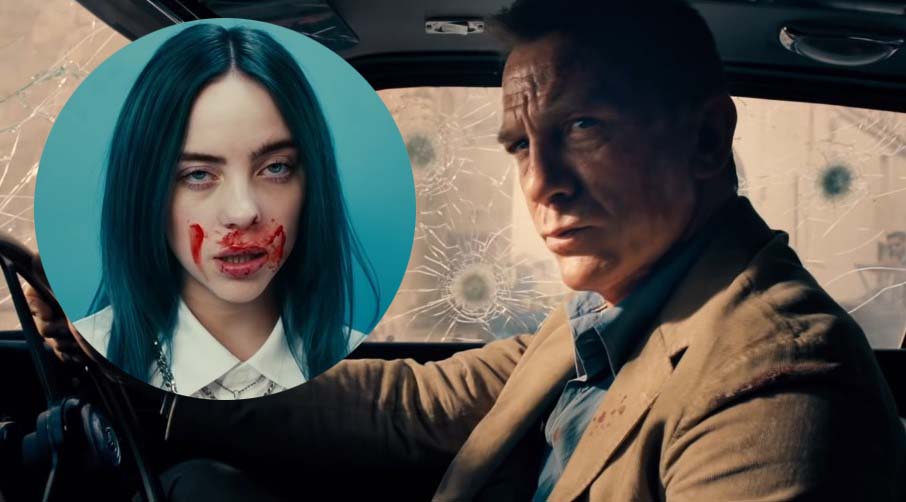 Several big artists gave been attached to the title songs of Bond films from Paul McCartney in Live and Let Die and Adele in Skyfall. The next film in the franchise, No Time to Die, has also found its hit artist, and she may just be the youngest person ever to sing a title song for a Bond movie.

The official 007 page has just announced that Billie Eilish (Bad Guy) is going to be performing the title song for No Time to Die. Here’s the post:

The #NoTimeToDie title song will be performed by @billieeilish. Billie has written the song with her brother @finneas and is the youngest artist in history to write and record a James Bond theme song. pic.twitter.com/Qd5cYIRlmg

When it comes to landing the Bond gig, Eilish had this to say:

“It feels crazy to be a part of this in every way. To be able to score the theme song to a film that is part of such a legendary series is a huge honour. James Bond is the coolest film franchise ever to exist. I’m still in shock.”

With Hans Zimmer hired to be the official composer of the film, I’m curious if he’ll have anything to do with writing the title song for No Time to Die. Granted I’m not the biggest Billie Eilish fan, but it would be interesting to see what she could come up with when it comes to Daniel Craig’s last appearance as 007.

Bond has left active service and is enjoying a tranquil life in Jamaica. His peace is short-lived when his old friend Felix Leiter from the CIA turns up asking for help. The mission to rescue a kidnapped scientist turns out to be far more treacherous than expected, leading Bond onto the trail of a mysterious villain armed with dangerous new technology.