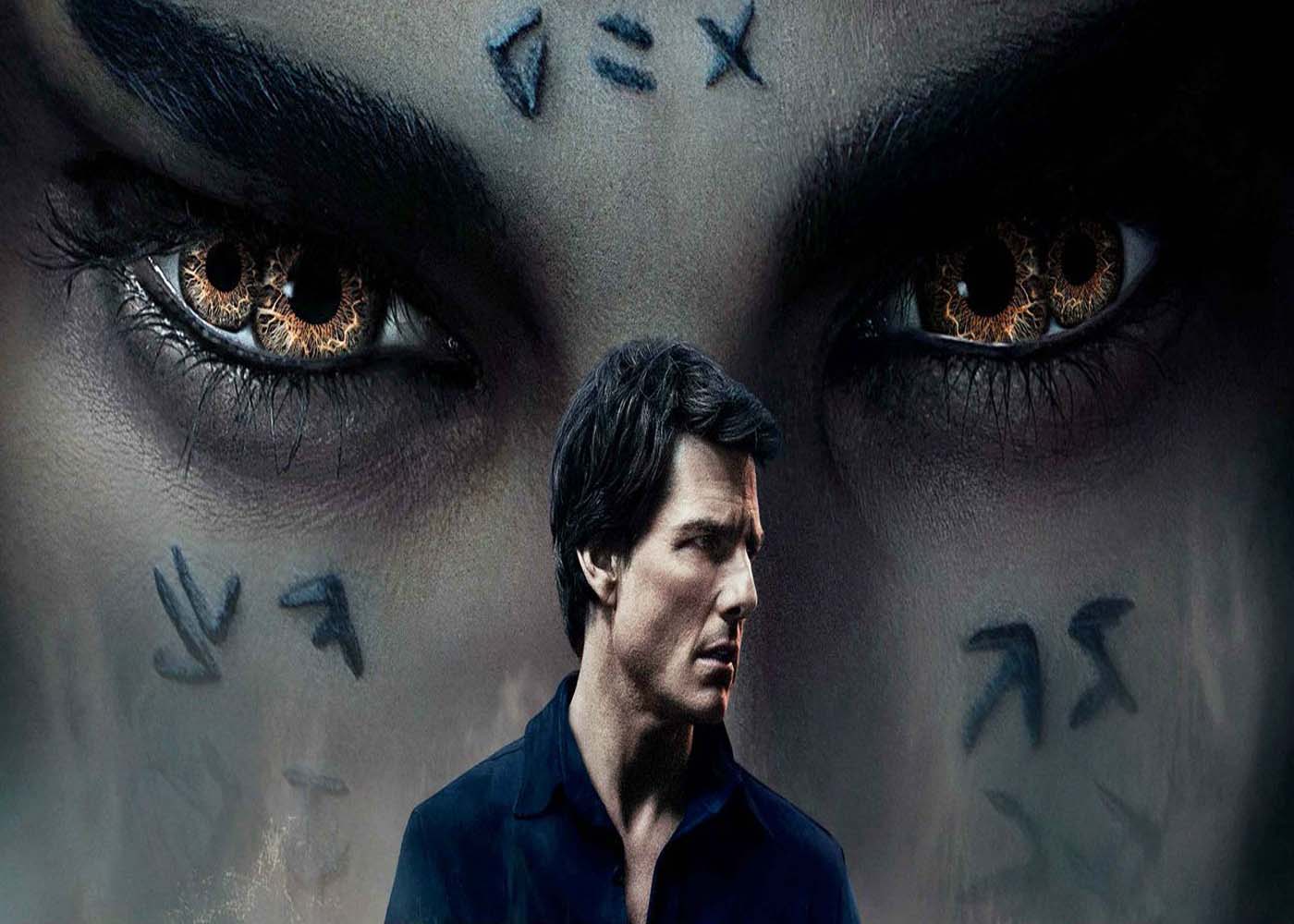 Ever since Samuel L. Jackson showed up in an eye patch at the end of Iron Man, everyone has come to expect all major blockbusters to have a post-credits scene. More importantly, they want to know if they have to sit around until the end of the credits. That has certainly been on people’s minds concerning The Mummy, opening in theaters this Friday.

Universal Pictures recently announced it will be launching its own cinematic universe featuring monsters, which will eventually include iconic monsters such as The Wolfman and The Invisible Man. The universe will kick off in earnest with The Mummy, starring Tom Cruise, Russell Crowe, and Sofia Boutella. You may have been wondering whether you will have to stick through the credits to see if there are any teasers for what is to come in the Dark Universe.

However, it seems as though you will be able to leave the theater whenever you like. In a recent interview with IGN, Alex Kurtzman, writer and director for The Mummy, confirmed that his upcoming film will not have a post-credits scene.

Kurtzman stated, “No, no, that’s Marvel’s domain. So render unto Caesar what is Caesar’s. Maybe it’ll feel more appropriate down the line, as the universe builds itself. I don’t think any of wanted to be accused of ripping off what they did so well.”

What Does this Mean for The Mummy?

So it seems as though Universal’s Monsters will be staying away from post-credits scenes for the time being. While it may be disappointing for some hoping to catch a glimpse of future monsters, it does make sense to an extent to wait and see if The Mummy can hold up on its own.

Additionally, it’s important to bear in mind Russell Crowe will be playing Dr. Jekyll in the film. Perhaps we’ll get a chance to see some potential monstrosities that lay in store for us in The Mummy after all.

Are you disappointed there’s no post-credits scene for The Mummy? Sound off in the comments below.