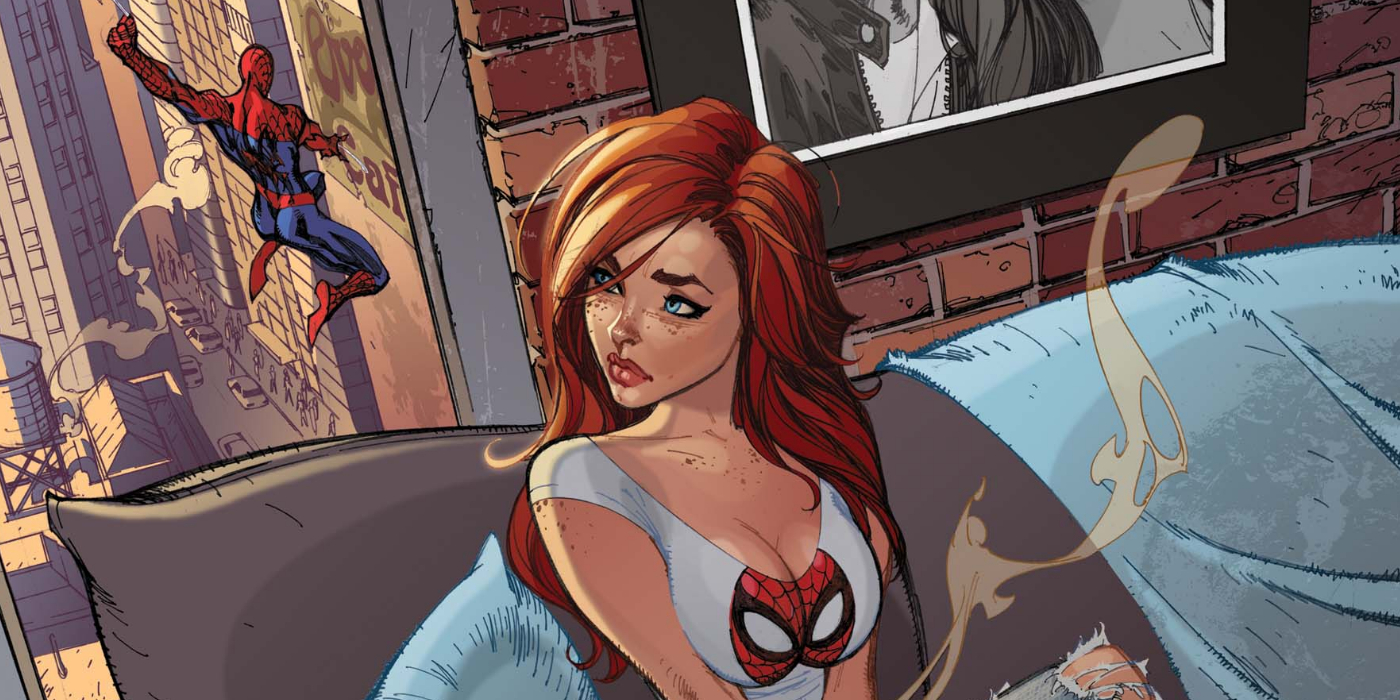 Since Tom Holland’s stunning debut as Peter Parker and alter-ego Spider-Man in Captain America: Civil War, expectations have been high for the beloved hero’s first solo outing as part of the Marvel Cinematic Universe. Earlier today we finally got official word from MCU chief Kevin Feige that Michael Keaton would be playing the villainous Vulture. But doubt has since been cast on another widely-rumoured casting.

Songstress-turned-actress Zendaya was cast in Jon Watts’ first comic book feature earlier this year. Word quickly spread that she would be portraying Parker’s most iconic girlfriend, one Mary-Jane Watson. As a staple of the comics, the hit 1990s animated series, and Sam Raimi’s movie trilogy, it seemed a no-brainer that MJ would return for her first big screen appearance since 2007. However, Zendaya has insisted that her character is not a love interest.

In an interview with The Hollywood Reporter (via ScreenRant), she said:

“My character is not romantic. My character is like very dry, awkward, intellectual and because she’s so smart, she just feels like she doesn’t need to talk to people, like ‘My brain is so far ahead of you that you’re just not really on my level.’. So she comes off very weird. But to me, she is very cool because she’s deep. She’s always thinking about something, always reading. I like that. And I also like that I don’t really have to do anything for hair and makeup. I just get to walk in and walk out.”

Dry, awkward and intelligent were some of the characteristics that made Emma Stone’s Gwen Stacey so popular in The Amazing Spider-Man and its sequel, and they’re not adjectives you’d often find used to describe MJ. Still, it would be cool to see a new take on a well-known character and the MCU hasn’t shied away from that in the past. Sad and lonely trolls with nothing better to do attacked her presumed casting as MJ because she didn’t match the character’s traditional white, red haired appearance, but comic book legend Stan Lee and Guardians of the Galaxy director James Gunn both lent her their backing.

If Zendaya really isn’t MJ, though, it would represent another step into seemingly cinematic exile for her. Shailene Woodley was cast in the role in The Amazing Spider-Man 2 but her scenes were completely cut before the film hit theatres, presumably to make room for the trio of half-baked villains (thanks, Sony executives!).

It’s cool that there remains such an air of mystery surrounding Spider-Man: Homecoming thus far, although that’s sure to change in the new year as we approach its July 7 release date.