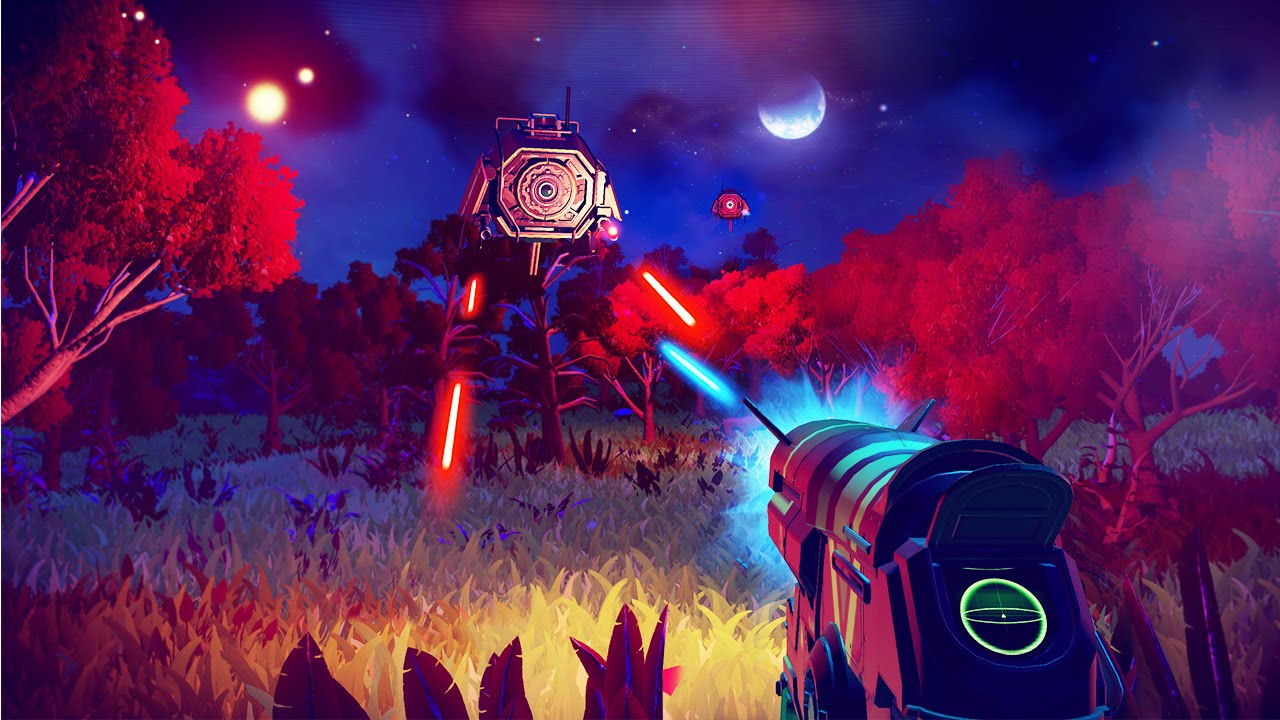 The eagerly anticipated space exploration game from Hello Games, No Man’s Sky, has been rated by the Entertainment Software Rating Board. The PS4 console exclusive has been labelled at ‘T’ for ‘Teen’ by the ESRB, describing content in the game as depicting fantasy violence.

What has also come via this classification of No Man’s Sky is an official synopsis of sorts for the game. Labelled as a ‘ratings summary’, the description is as follows:

“This is a space-exploration adventure game in which players assume the role of a planetary explorer on a quest to reach the center of the universe. From a first-person perspective, players travel between planetary systems to explore alien worlds for resources, upgrade equipment, and discover unique life forms. As players pilot spacecrafts to different planets, they can engage in space combat against enemy ships and space pirates; combat is accompanied by laser fire and large explosions. While on the planet surface, players can use a variety of gun-like weapons and melee attacks to defeat both aggressive and non-aggressive alien creatures. Ground battles can be frenetic at times with frequent laser blasts, screen-shaking effects, and large explosions.”

For those still unsure about exactly what No Man’s Sky is, this description paints a pretty clear picture as to what players will experience come its release in August. No Man’s Sky Creative Director and founder of Hello Games, Sean Murray, revealed the game had gone gold on his Twitter account earlier this month. Following questions he received about the game’s size, Murray also revealed the game would be 6GB on disc, with much of that taken up by audio.