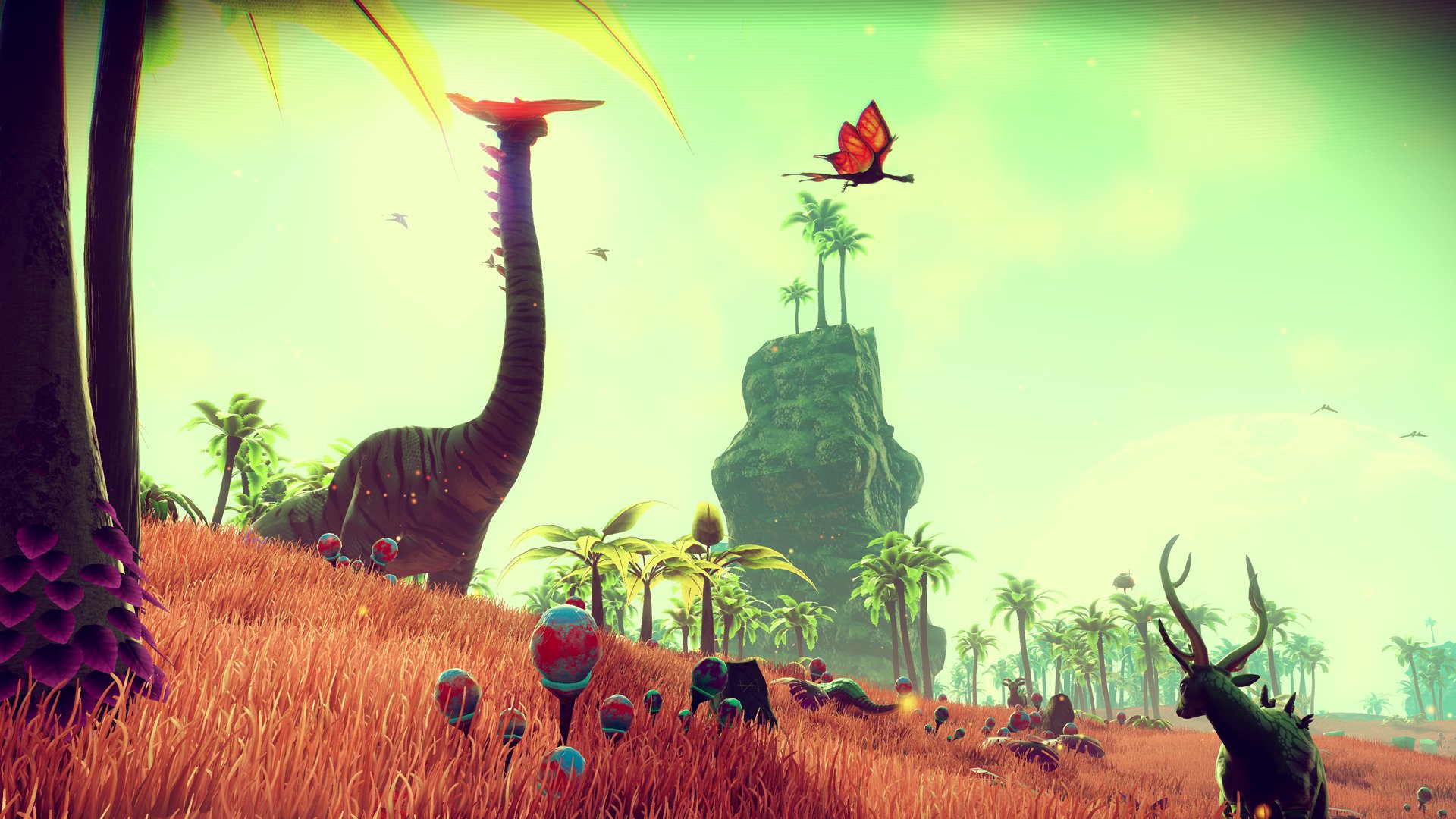 After four years of development, positive interest within the industry and outside it, and a delay met with nonsensical drama, production on No Man’s Sky has finally wrapped. Since its explosive reveal at the VGAs in 2013, No Man’s Sky has received more than its fair share of hype. Thankfully, the team at Hello Games will soon reap the benefits of their hard work. Creative Director Sean Murray confirmed the game’s status on his personal Twitter account.

The procedurally generated open-universe title will allow players to explore the universe, in an attempt to reach its center. Players will upgrade their character, their ship, purchase goods, and much more. It’s a game so supposedly dense that no one will ever see everything there is to see in their lifetime. Planets and star systems may go completely unexplored, but not for lack of trying — No Man’s Sky is said to truly be that massive.

Prepare to have the game eat up all of your time once it launches on August 9 in North America. It will then hit Europe on August 10, followed by a UK release August 12.