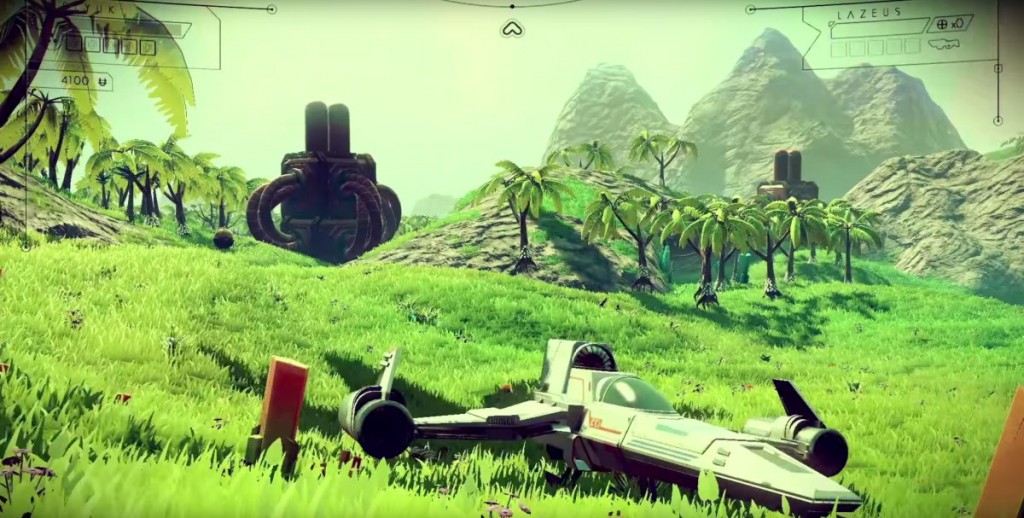 The internet is a hostile place, as seen previously by Nick Spencer being on the receiving end of death threats following the release of Captain America: Steve Rogers #1. While actors like Stephen Amell refer to the online negativity as overblown, when considering those people are the minority, it’s never something to take lightly. As such, No Man’s Sky creator Sean Murray has a plan in place to protect him and the team at Hello Games from such threats, while they work to deliver the most ambitious game ever released.

You would think fans understood that. Their work has lasted several years and building a procedurally generated universe is no small feat, especially for a development team of their size. When the title’s delay was officially announced by Murray in a personal message to fans on the PlayStation Blog, he graciously apologized for the set back and promised the experience would be the better for it. However, some people, let’s not call them fans, failed to see it that way.

I have received loads of death threats this week, but don’t worry, Hello Games now looks like the house from Home Alone #pillowfort

The delay will only push the game back by two months from its original June 21 launch date, and though some were planning on having it be the ultimate summer game, it’s certainly no reason to threaten the man in charge of making sure the game releases at all. In short, this kind of reaction is inexcusable, and a poor reflection of the gaming community. Especially when this particular title is getting the attention of non-gamers.

Murray doesn’t seem to be taking it too hard. Following the tweet from above, he continued the hilarious Home Alone motif.

Tell me when its safe to remove the marbles and oil from the stairs. It’s getting really cumbersome, and I need the toilet

No Man’s Sky will launch this summer on August 9 in North America, August 10 in Europe, and August 12 in the UK.