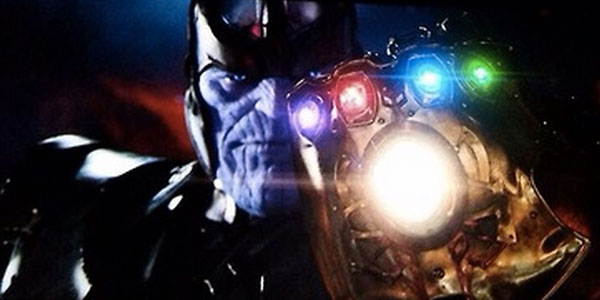 The director of Guardians of the Galaxy Vol. 2 James Gunn has confirmed that there will be no Infinity Stones in the upcoming movie. Gunn made the announcement on Facebook in response to a comment (via Heroic Hollywood).

Unlike the first movie that featured the Power Stone and even Thanos himself, this time around they will be nowhere to be seen. Is this because they will have already been accounted for or that Thanos is gearing up for his assault? Let’s take a look at Marvel’s upcoming slate of movies.

Doctor Strange is set to release before the year is out and it is heavily implied that Strange’s Eye of Agamotto is the Time Stone. Will Strange get a vision of the future and the galactic event that is soon to unfold during the movie or in a post-credits scene? Given his importance to the Infinity War story, it is likely. In May of 2017 we will get Guardians of the Galaxy Vol. 2. Very little is known about the film’s plot besides it revolving around Star-Lord’s pursuit of his father. Given the fact Thanos and the Infinity Stones featured heavily in the first movie, it makes sense that Gunn wouldn’t want to retread old ground so to speak.

Where the prelude to Infinity War will feature prominently, however, is Thor: Ragnarok – which is slated for a November 2017 release. Here we will likely see Thor and Hulk acquire the remaining Infinity Stone, the Soul Stone, and learn of their significance. The second Infinity Gauntlet is Odin’s vault on Asgard too, don’t forget. That will leave things ready for Avengers: Infinity War in May 2018, after Black Panther’s release earlier that year.