Yesterday we reported rumours from The Daily Mail that James Bond actor Daniel Craig had turned down a $100 million deal to return in two future films. Due to the source coming from The Daily Mail and contradicting previously known information, it was naturally treated with scepticism and it seems everyone was right to do so.

The BBC (a more dependable source, simply by the virtue of NOT being The Daily Mail) released a statement after being contacted by a definitive Bond source in direct response to the rumours.

“Separate, authoritative Bond sources have independently confirmed to BBC News that Craig hasn’t made any decision about his future as 007, and that “no decision is likely to be made for a while”.

Earlier this year MGM, which controls the rights to the 007 franchise, told investors that the series was operating on a three-to-four year cycle, which means that the next Bond film isn’t due in cinemas until late 2018 at the earliest.” 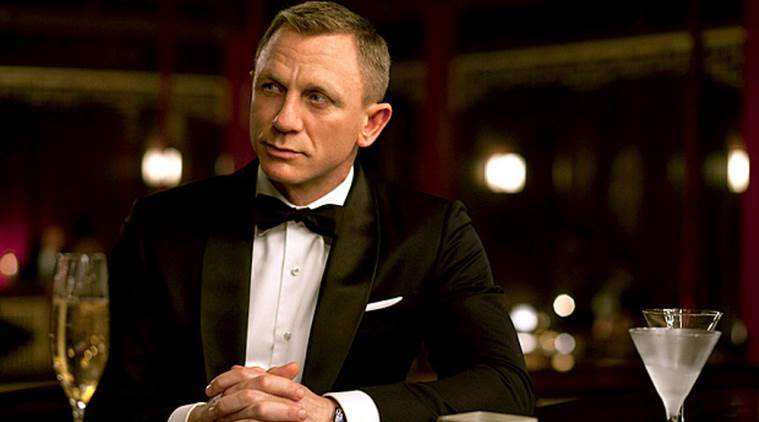 This sounds much more realistic. Despite the Bond films being huge, event-blockbusters, they have a relatively fast production-schedule due to the lack of CGI and post-production work in comparison to say Star Wars: The Force Awakens or Captain America: Civil War. Skyfall was released in October 2012, but production of Spectre didn’t begin until December 2014 for an October 2015 release. In other words, MGM has plenty of time to make any casting decisions on a “three-to-four year [production] cycle“.

But the big question that should be on people’s lips right now is “Who will obtain the rights when they auction later this year?” Columbia Pictures’ Bond distribution deal ended with Spectre, meaning the rights are up for grabs to the highest bidder when MGM auctions them off again. With Daniel Craig signed with MGM for at least one more Bond movie, it would be up to the new distributor as to whether or not they bring him back again or start anew.

Do you have any casting ideas for James Bond, or a preference for which studio should obtain the rights? Sound off in the comments below!