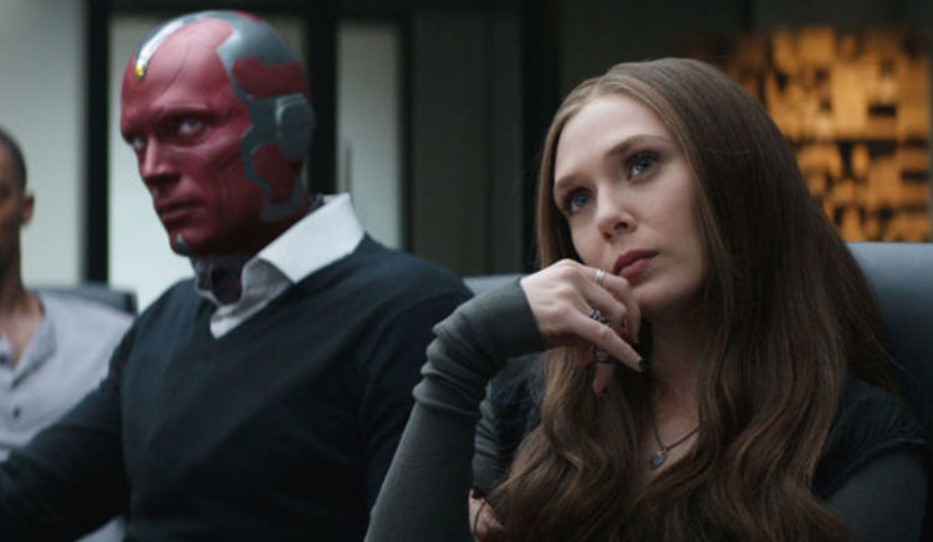 There have been rumors going around that Nightmare would be the main villain of Doctor Strange 2, but now word is coming out that we’re actually going to see him earlier into MCU.

According to Murphy’s Multiverse, Nightmare has already been cast and could be the main antagonist of the upcoming Disney+ show, WandaVision. We don’t have any official details revealed, but it does kind of make sense, based on what we know about the show and Doctor Strange 2.

We know that Wanda will be a major player in the Doctor Strange sequel, so it would make sense that she would have a run-in with Nightmare, prompting her team-up with Strange in the film.

Personally, I kind of hoped that Wanda would be her own enemy in the series, seeing as she’s trying to battle her own grief of losing Vision. It’s kind of weird that Nightmare would be involved, but maybe he could watch Wanda struggle with her powers in the show, then come up with a plan that would lead to Multiverse of Madness.

Then again, I’m just spit-balling here. Hopefully Kevin Feige and his team have come up with something interesting. It’s just that, after 10 years of the MCU, I think fans are ready for some more mature storytelling. I mean, if Joker managed to be a smash hit with its deep character study, why can’t WandaVision?

For now, WandaVisioni is set to hit Disney+ in the spring of 2021; Doctor Strange and the Multiverse of Madness hits theaters May 7, 2021.