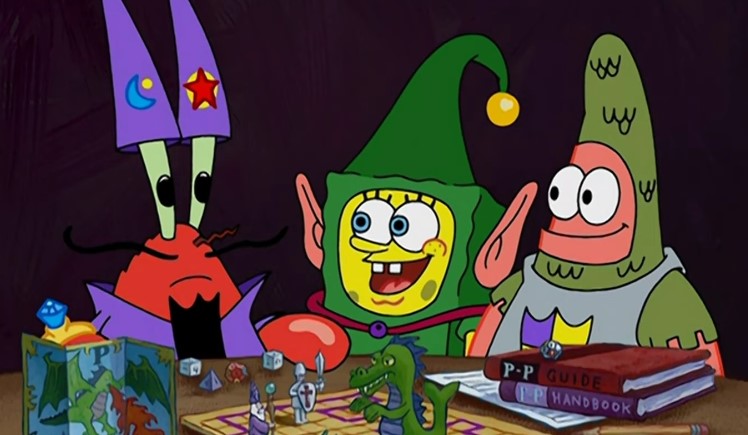 Spongebob Squarepants was one of the biggest shows in the early 2000s, and several jokes from the show have managed to take root in modern internet culture. With several networks reviewing older material to make sure they can still fly in today’s social climate, it’s been revealed that one episode from Spongebob has been pulled from circulation.

As per IGN, the episode Mid-Life Crustacean has been pulled from Paramount+ and other platforms where Spongebob can be aired. While some people online have complained that this is “SJW Cancel Culture at it again,” a representative from Nickelodeon has said:

“‘Mid-Life Crustacean’ has been out of rotation since 2018, following a standards review in which we determined some story elements were not kid-appropriate.”

While the representative didn’t elaborate as to what part of the episode was not ‘kid-appropriate’, some fans had pointed out that it’s likely that it could be the moment where Mr. Krabs, Spongebob, and Patrick pull off a ‘panty raid.’ Here’s the scene:

The episode continues with the trio pulling off the raid, but then it’s revealed that they had actually been in Mr. Krabs’ mother’s house all along. Admittedly, it’s a bit risqué for a children’s cartoon, but a lot of fans of early Spongebob consider the episode to be one of the more memorable. Besides the raid, the episode also has the now-recurring meme of Spongebob repeating “are you feeling it now, Mr. Krabs?”

Some fans have hoped that they could just add a disclaimer with the episode, but the representative from Nick has no comment about the issue. With censorship being a huge talking point when it comes to old content, I’m personally hoping that Nick just goes with the disclaimer, much like what WB has been doing with its more controversial, old material.