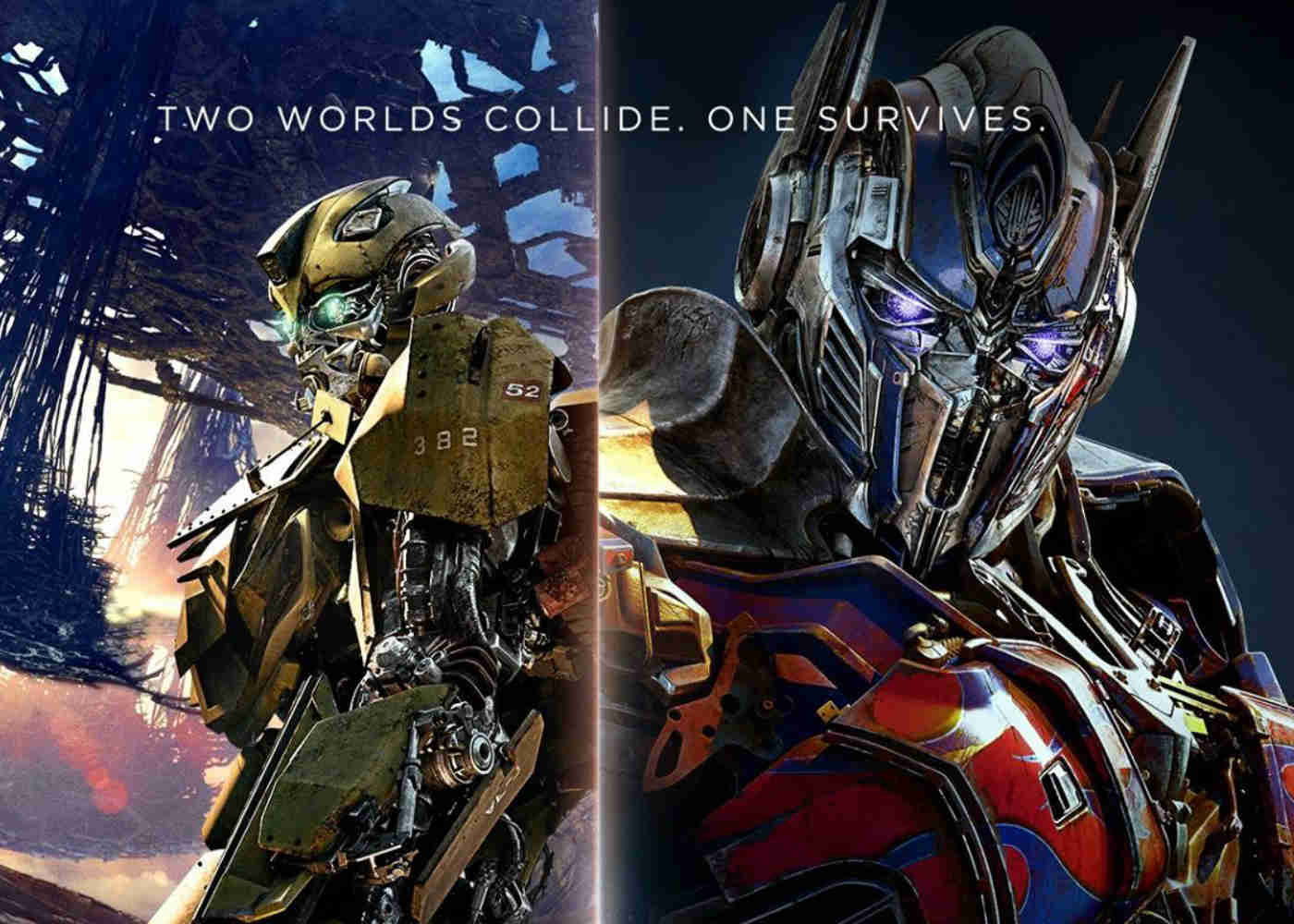 With just under two weeks before the final installment of Transformers Bayhem arrives in the form of The Last Knight, Paramount have released a new poster to accompany the film.

Boasting the fact that this was filmed entirely with hulking great IMAX 3D cameras, and following a classic visual template that we’ve seen plastered on multiplex walls throughout the years, the poster features the fourth sequels major players, all hovering above Wiltshire’s most famous landmark, Stonehenge. 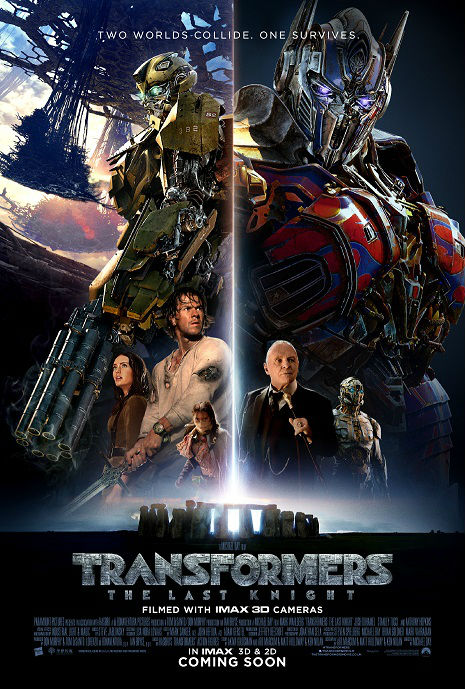 There’s Sir Anthony Hopkins as an English Lord, schooled in the history of the Knights of the realm, and his Oxford Professor assistant, played by StarLord’s mum, Laura Haddock. They’re helping the returning Mark Wahlberg as the terrifically named Cade Yeager, as he once again gets caught up in the further adventures of Optimus Prime (voiced as always by Peter Cullen), and the complicated machinery of the Transformers.

Having seen twenty five minutes of the film earlier this year, the spectacle is a given, but we’re still not entirely sure on the direction The Last Knight is going in when it comes to the time travel, and historical retcon.

Paramount tell us that ‘The Last Knight shatters the core myths of the Transformers franchise, and redefines what it means to be a hero.  Humans and Transformers are at war, Optimus Prime is gone. The key to saving our future lies buried in the secrets of the past, in the hidden history of Transformers on Earth. Saving our world falls upon the shoulders of an unlikely alliance.

There comes a moment in everyone’s life when we are called upon to make a difference. In Transformers: The Last Knight, the hunted will become heroes. Heroes will become villains. Only one world will survive: theirs, or ours.’

Transformers: The Last Knight rolls out around the world from June 22nd.