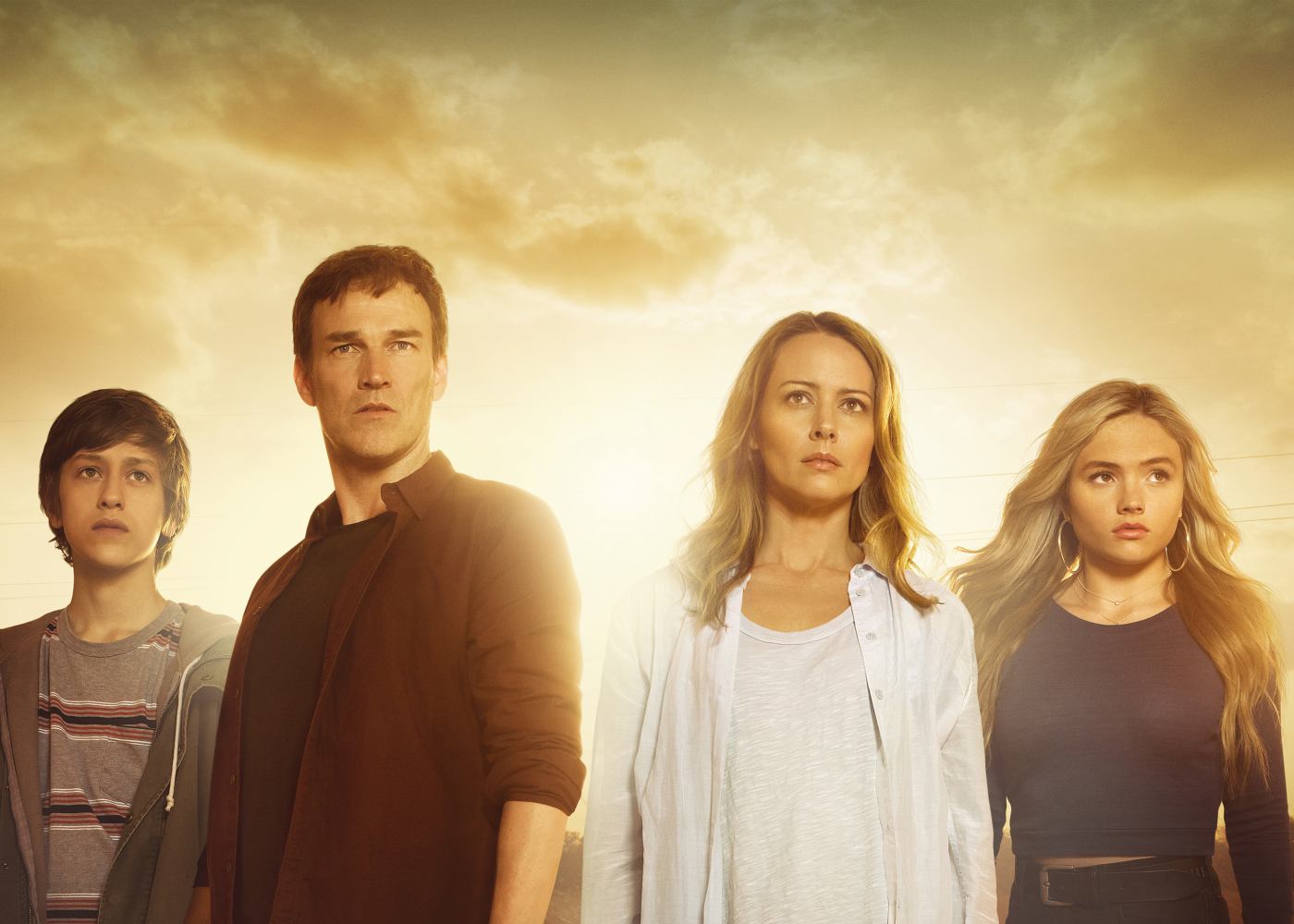 Marvel Studios has seen great success with its vast swath of TV shows and movies. Now it seems as though Fox wants to get in on the action by making their own X-Men series. The Gifted debuts this October, and a new trailer has just come out.

Fox already has one X-Men series, Legion, which has earned phenomenal reviews for its first season. It appears as though Fox hopes to catch lightning in a bottle twice with The Gifted, and by all accounts, it seems to have a much more grounded aesthetic than Legion or the X-Men films. Check out the new trailer below.

The trailer name drops a few references to the overarching X-Men universe. Apparently, this series takes place after the X-Men and the Brotherhood of Mutants have disbanded.

The “Sentinel Service” also receives a shoutout. The Sentinels are probably best known for their nefarious role in X-Men: Days of Future Past. It seems like The Gifted will also be using Sentinels to hunt down the main characters.

The Gifted debuts on Fox on October 2. Bryan Singer (X-Men, The Usual Suspects) directed the pilot episode. The official synopsis for the series is as follows:

“Action-adventure family drama THE GIFTED, from Marvel, tells the story of a suburban couple whose ordinary lives are rocked by the sudden discovery that their children possess mutant powers. Forced to go on the run from a hostile government, the family joins up with an underground network of mutants and must fight to survive.  Written by Matt Nix (APB, Burn Notice), directed by Bryan Singer (the X-Men franchise”) and executive-produced by Nix, Singer, Lauren Shuler Donner (X-Men: Apocalypse, X-Men: Days of Future Past, The Wolverine), Simon Kinberg (X-Men: Apocalypse, X-Men: Days of Future Past), Jeph Loeb (Marvel’s Daredevil, Marvel’s Jessica Jones) and Jim Chory (Marvel’s Daredevil, Marvel’s Jessica Jones), the series stars Stephen Moyer (SHOTS FIRED, True Blood) and Amy Acker (Person of Interest).”

What do you think of this new The Gifted trailer? Will you check it out in October? Let us know in the comments.