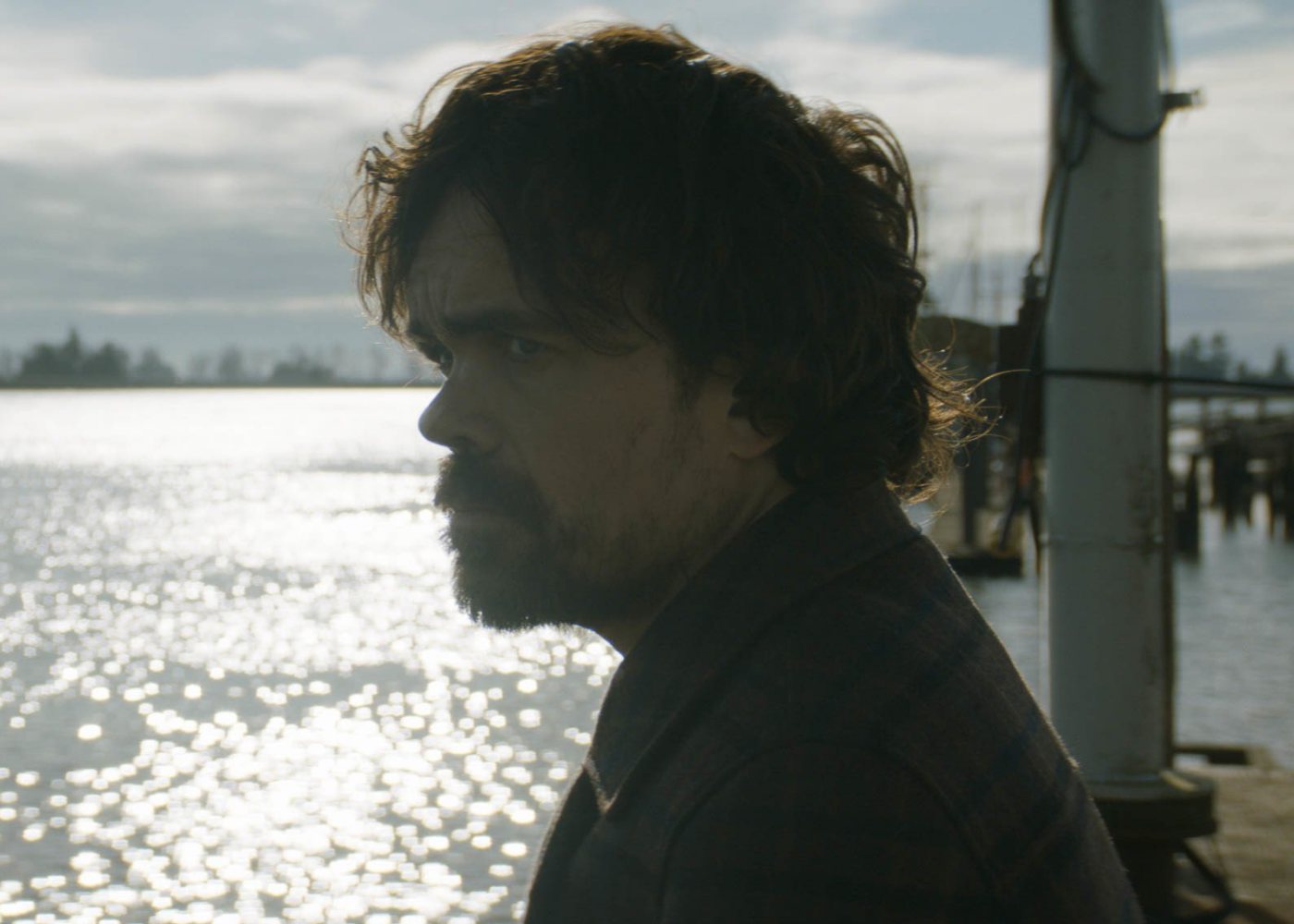 Peter Dinklage stars in the upcoming science fiction/thriller: Rememory. Mark Palansky (Penelope, A Series of Unfortunate Events) directs the film. Rememory revolves around Dinklage’s character trying to solve the mysterious death of a pioneer in the scientific field who was responsible for creating a device that allows people to take the memories of others and view them. Dinklage’s character must use other people’s memories to determine what exactly happened surrounding this death.

One of the most noteworthy aspects of Rememory is that it features one of the last appearances from Anton Yelchin, who passed away in June of last year. However, he had a number of films still in development. This will be one of the last times we see the talented actor onscreen.

REMEMORY was written by Michael Vukadinovich and Mark Palansky and produced by Daniel Bekerman and Lee Clay. The film explores the unexplained death of Gordon Dunn (Martin Donovan), a visionary scientific pioneer whose body is found shortly after the unveiling of his newest work: a device able to extract, record and play a person’s memories. Gordon’s wife, Carolyn (Julia Ormond – Mad Men, The Curious Case of Benjamin Button, Legends of the Fall), retreats into her house and cuts off contact with the outside world when a mysterious man (Peter Dinklage – Game of Thrones, X-Men: Days of Future Past, The Station Agent) shows up. After stealing the machine, he uses it to try and solve the mystery, beginning an investigation of memories that lead him to unexpected and dangerous places.

Rememory premiered at Sundance earlier this year. The film will first become available on Google Play on August 24, 2017. It will then come to theaters shortly after starting on September 8th.

What do you think of the trailer? Let us know in the comments.