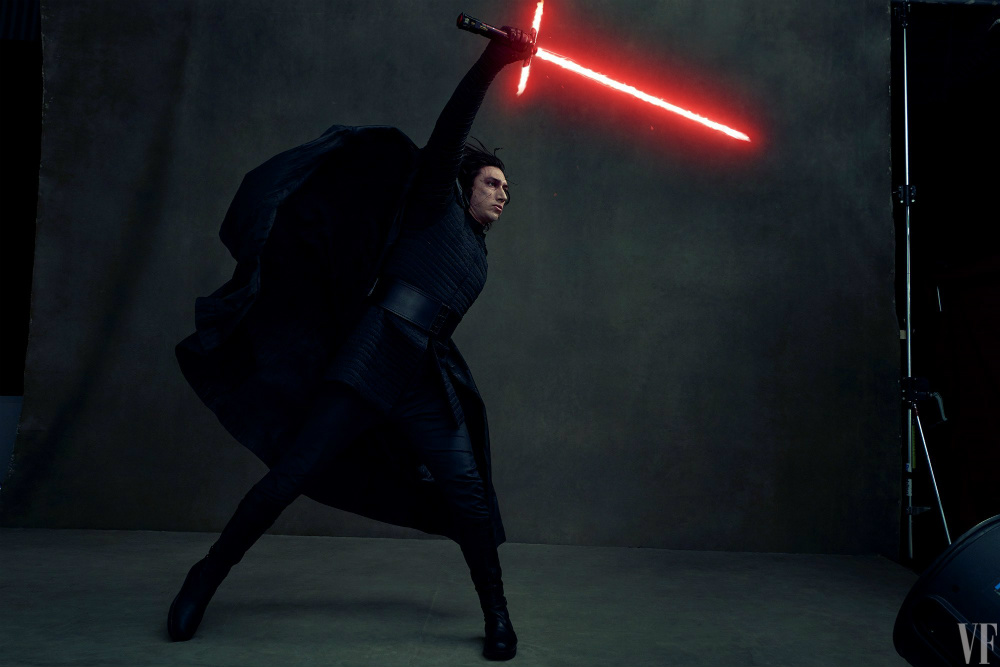 There’s a lot riding on Star Wars: Episode IX. Not only is the film closing Lucasfilm’s sequel trilogy, it’s also putting an end to the Skywalker Saga, a narrative arc that’s played out through more than four decades. While Star Wars fans know very little of what’s to come in the film, it wouldn’t entirely come as a surprise to see some major characters being killed off to raise the stakes of the film.

Now, a new rumor running around the mill is upping the ante, claiming that there are going to be a whole lot more deaths than anyone would expect.

A new post on Reddit which claims to be a legitimate leak has been making waves the past few days, telling the Star Wars fanbase that Episode IX is going to have “more deaths than you would expect” and that “there are deaths that you may not expect in the film.”

Could this mean the death of Daisy Ridley’s Rey or perhaps Adam Driver’s Kylo Ren (though that might be somewhat expected).

Not only that, but the leak talks about Kylo Ren’s story in the film. The direction of the character’s narrative has been a major talking point among fans ever since Star Wars: The Last Jedi. Ever since the film’s release, many have been wondering whether the estranged son of Han (Harrison Ford) and Leia (the late Carrie Fisher) might head back to the light in a path of redemption, or whether he’d fall deeper into the Dark Side.

Though the post doesn’t specify which side Ren takes, it does say that the character’s story is going to be the highlight of Episode IX and that the arc would have a “sheer scale that rivals ROTK (Return of the King from Lord of the Rings).

Exciting news, isn’t it? Of course, we can’t immediately trust anything to makes the rounds online. Let’s wait and see whether this little bit is true.