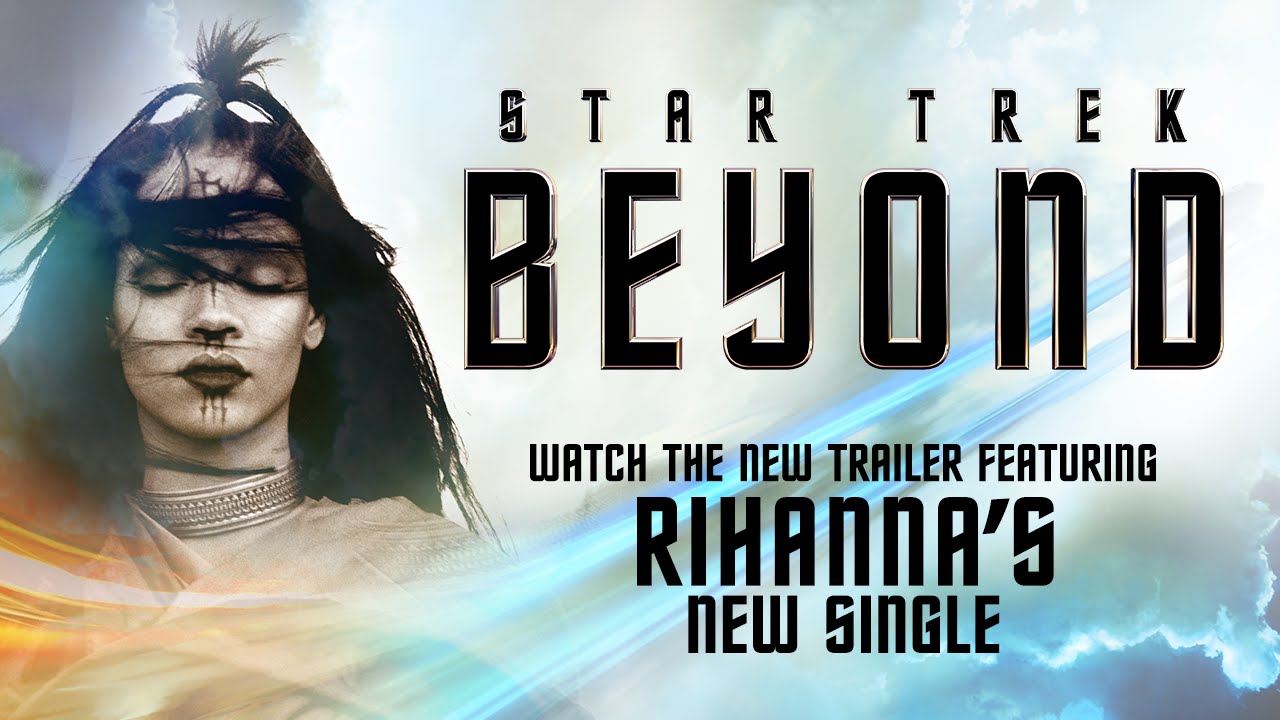 From Adele and Skyfall to Rihanna and Star Trek. Paramount Pictures has debuted the third trailer for director Justin Lin’s Star Trek Beyond, which heavily features Rihanna’s new single Sledgehammer. Apart from the film’s soundtrack, Rihanna’s sombre yet uplifting tune fits rather well, showcasing a reflective Captain Kirk questioning his role in Star Fleet and the fall of the starship Enterprise at the hands of a new threat.

After a pretty underwhelming first trailer that failed to pack a punch, this third trailer and its predecessor have done a better job at conveying the tone of the film and its direction. Whether Rihanna’s involvement with the film will help sell more tickets remains to be seen.

Star Trek Beyond, the highly anticipated next installment in the globally popular Star Trek franchise, created by Gene Roddenberry and reintroduced by J.J. Abrams in 2009, returns with director Justin Lin (“The Fast and the Furious” franchise) at the helm of this epic voyage of the U.S.S. Enterprise and her intrepid crew.  In “Beyond,” the Enterprise crew explores the furthest reaches of uncharted space, where they encounter a mysterious new enemy who puts them and everything the Federation stands for to the test.