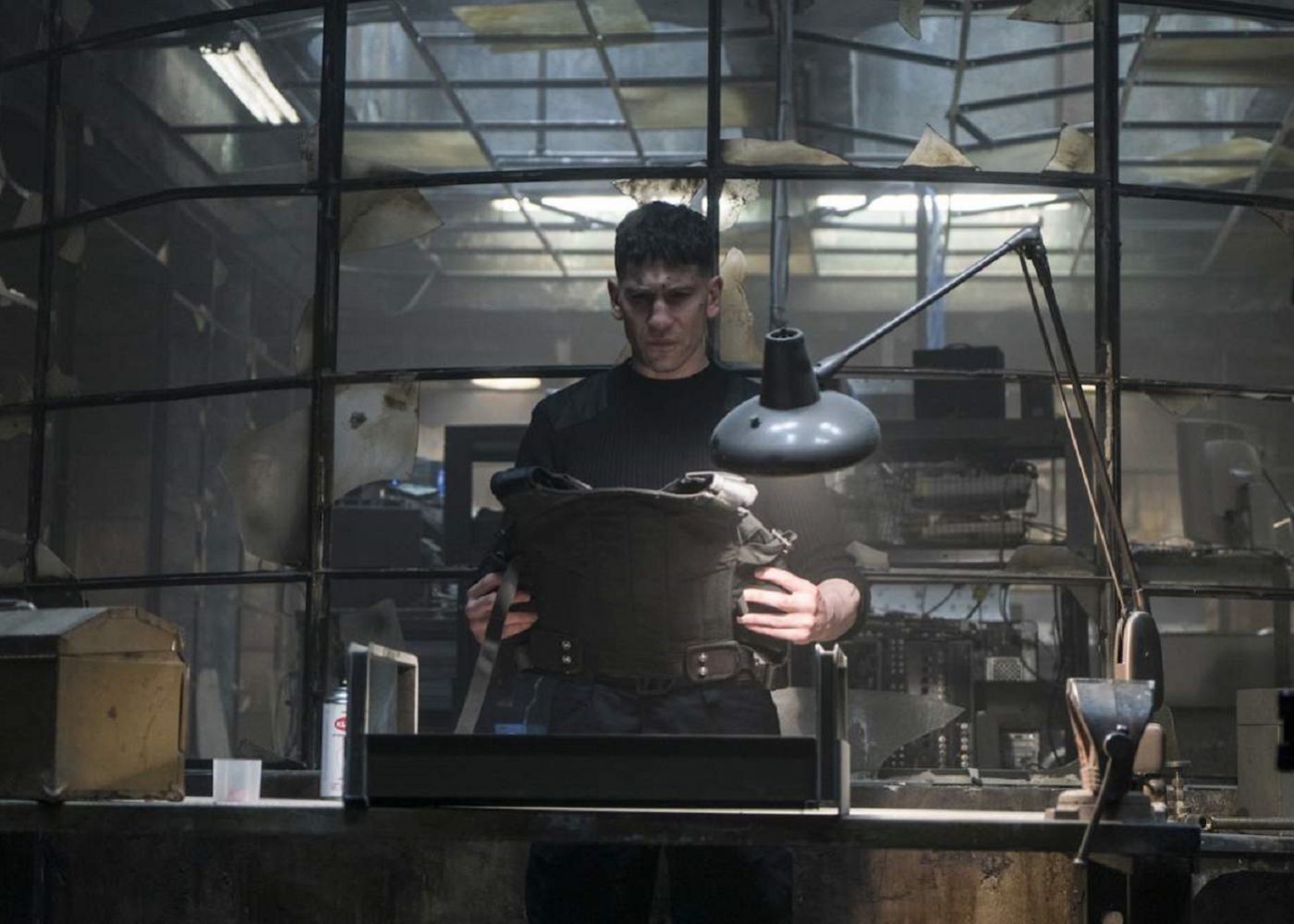 Marvel and Netflix have a released a series of photos showing off The Punisher cast, if not its release date.

The images show off Frank Castle and the supporting players that will be aiding or opposing him. And in addition, Netflix released a teaser that gives a hint towards the main plot of the first season.

The truth must be taken. Marvel’s @ThePunisher is coming soon to Netflix. pic.twitter.com/E0UbMP3zEp

Like the similar teaser from last month, this new one focuses on the Kandahar incident that, as hinted in Daredevil season two, led to army vet Frank Castle’s family being killed and Castle becoming the Punisher. The tagline “The Truth Must be Taken” seems to confirm that the truth behind Operation Cerberus, and why it pushed Castle’s CO to try and kill him through a gang fight, will be the season’s main arc.

Also of note is how the teaser highlights the name “Micro.” In the comics, Micro was a longtime ally of the Punisher, providing him equipment, intel, and support.

We’ll meet Micro in the official photos below. Let’s drill into them.

First up, Frank’s back in action. 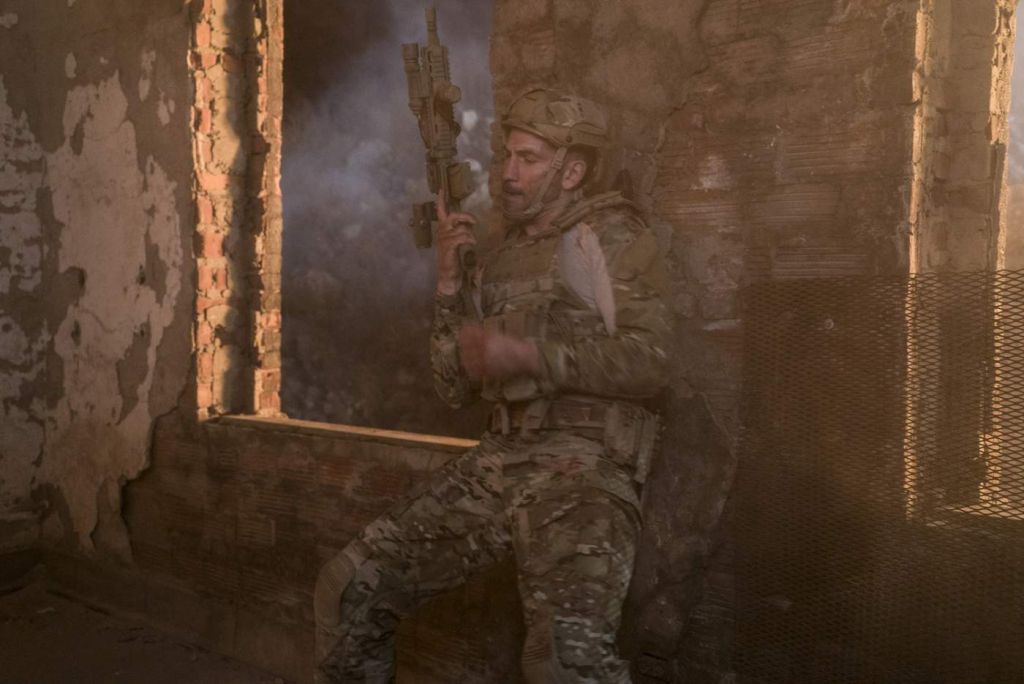 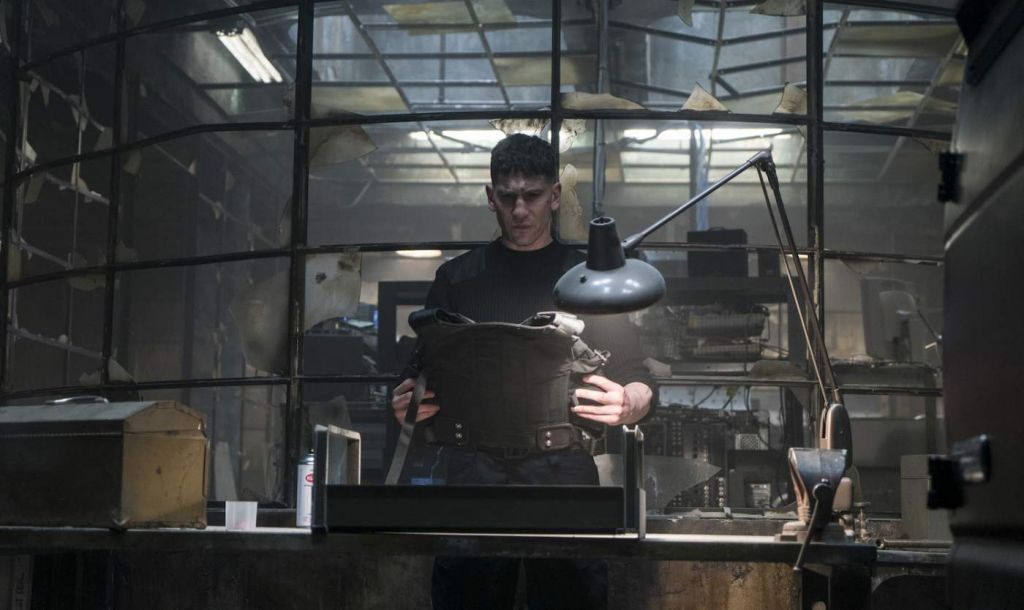 The first photo would appear to be a flashback to Castle’s special forces days. It may well be taken from the third episode, Kandahar, which seems to be the best guess for when to expect a flashback to Operation: Cerberus.

Next, The Punisher cast features a familiar face… 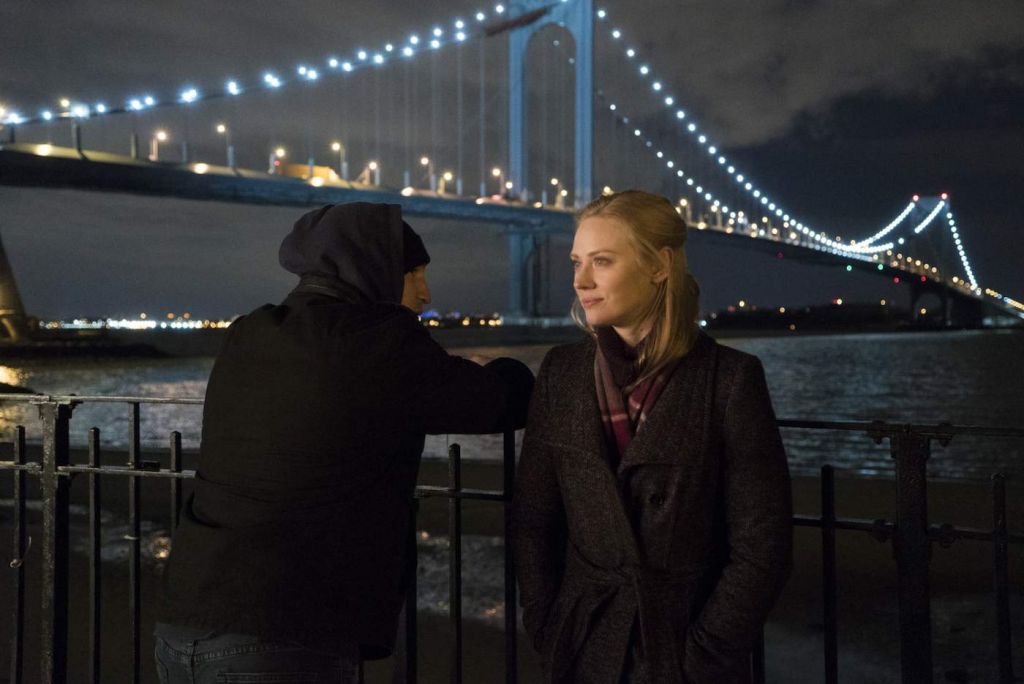 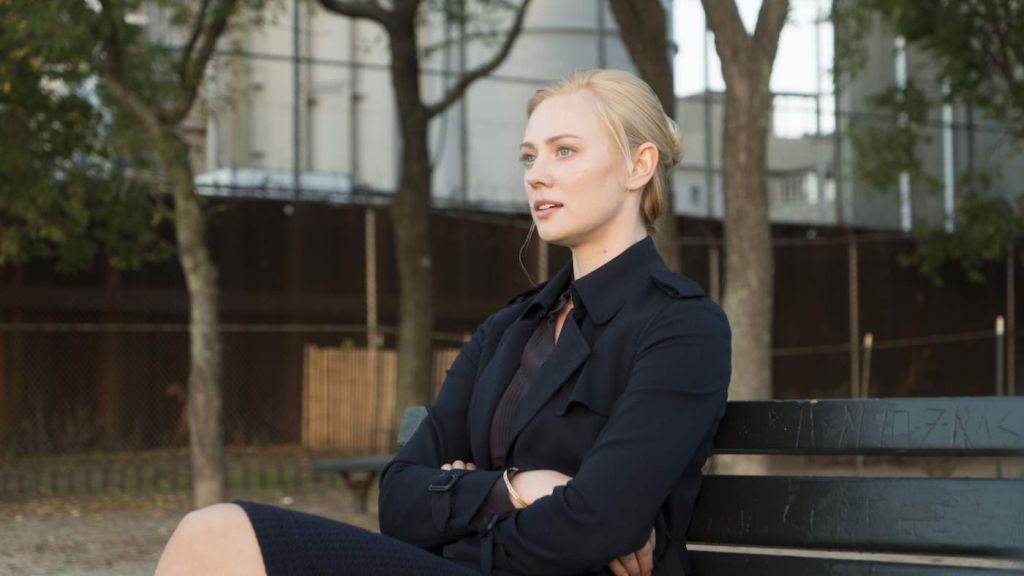 Daredevil’s Karen Page (Deborah Ann Woll), recently seen in The Defenders trying to convince Matt Murdock not to fight crime, appears to still be working with Castle. Since she’s still a journalist with the New York Bulletin, she may prove instrumental in exposing the Kandahar incident. Why is she fine with enabling the Punisher but not Daredevil? Her stronger feelings for Matt probably make the difference. She watched Matt’s life slowly be destroyed by being Daredevil, whereas Castle has much less to lose.

The interconnection in Marvel’s Netflix series is built mostly through the supporting cast, with Luke Cage the only of the four original leads to appear one someone else’s show thus far. With Rosario Dawson’s Claire Temple not part of The Punisher cast, Karen Page provides that link to the larger Defenders world. 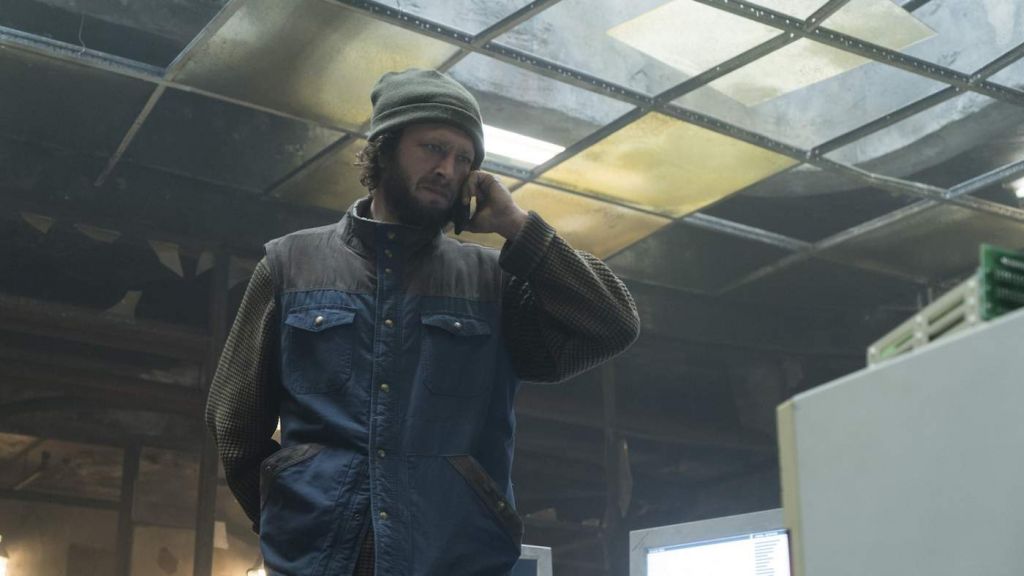 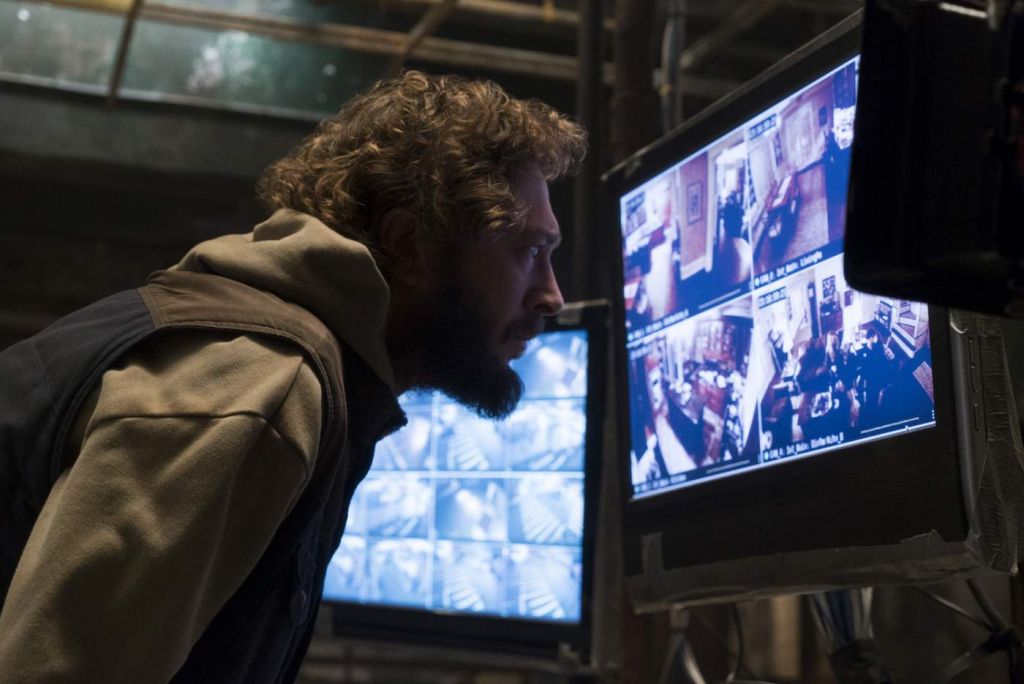 Between the character’s comic history, the teaser trailers we’ve seen, and an Easter egg from Daredevil season two, David Lieberman, aka Micro (Ebon Moss-Bachrach) may be the most important supporting character of The Punisher cast. Also appearing, Jaime Ray Newman as Micro’s wife, Sarah.

It seems likely that Micro has the secret to the Kandahar cover-up, which caused Castle’s tragedies, and may have Homeland Security gunning for him. Speaking of… 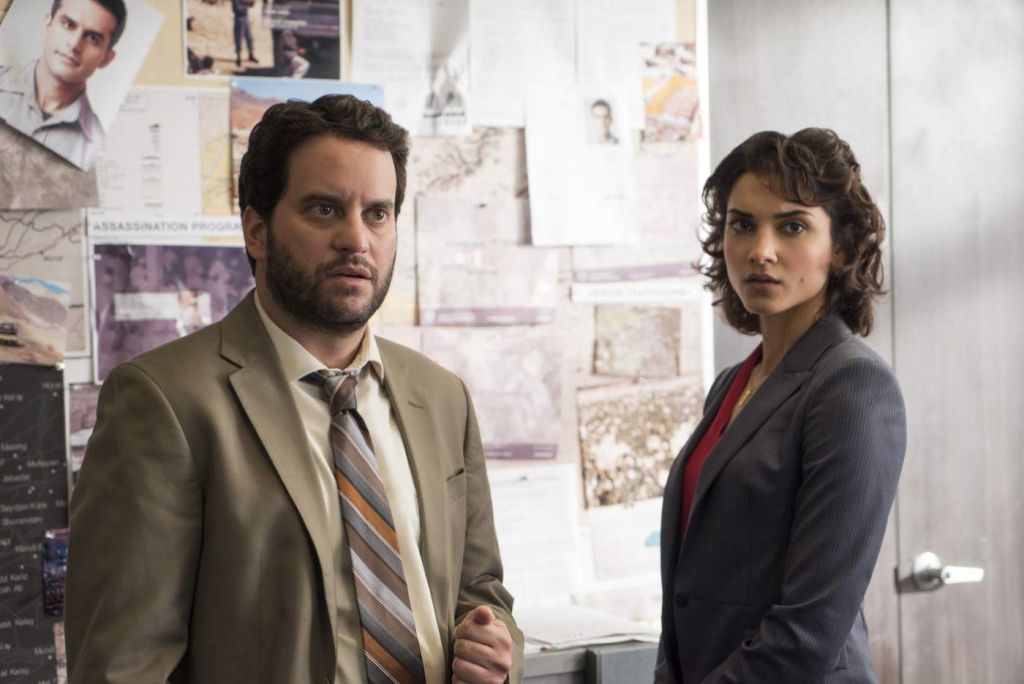 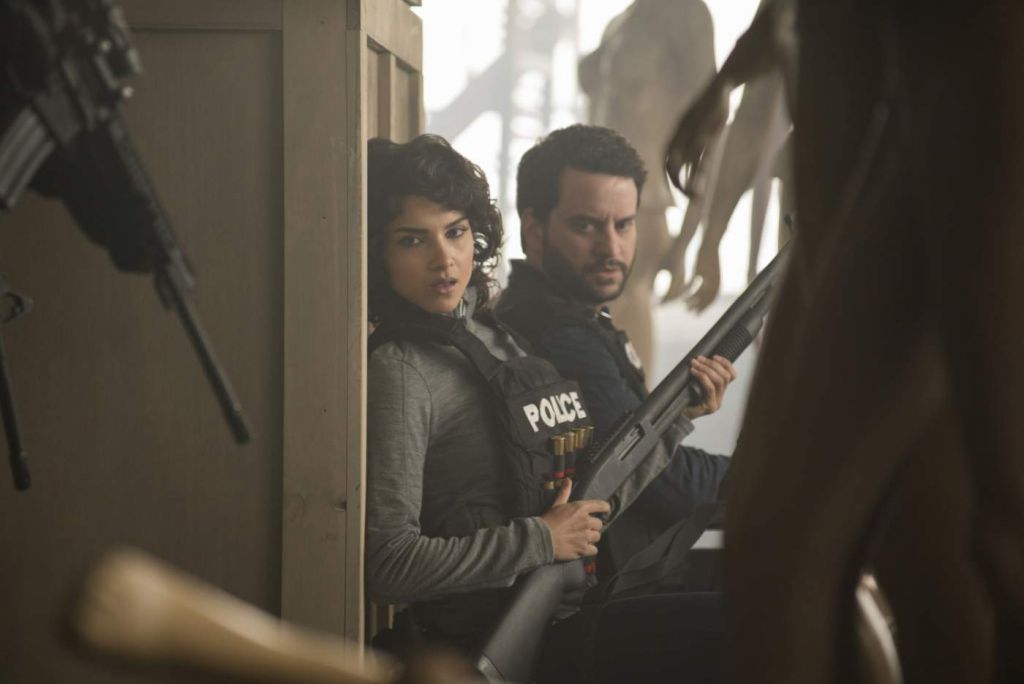 Amber Rose Revah and Michael Nathanson play Homeland Security agents Dinah Madani and Sam Stein, described as “vexed” by Frank Castle. They could play a role similar to Misty Knight in Luke Cage and The Defenders: initially opposed to Castle, but ultimately forced to work with him. That is, however, pure speculation at this point. What we do know is that they are not the characters screaming “villain.” That would be this guy: 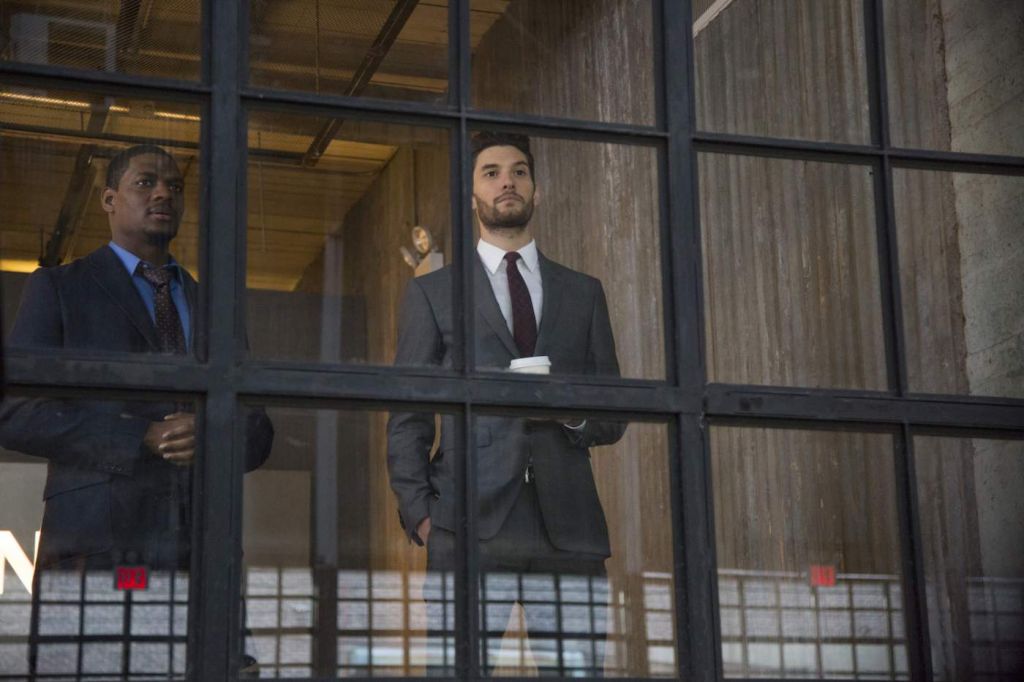 Westworld’s Ben Barnes (right) as Billy Russo, Frank’s best friend from his days in Special Forces. He now runs a a private military company called Anvil. And every single part of that screams “This is the villain.” A private military CEO with ties to the protagonist? Definitely evil. The fact that Billy Russo is the name of the Punisher’s comic book nemesis Jigsaw is just icing on the cake at this point. Curtis Hoyle (left, played by Jason R. Moore) is a friend of Castle’s, said to be “one of the few people who know he’s alive.” 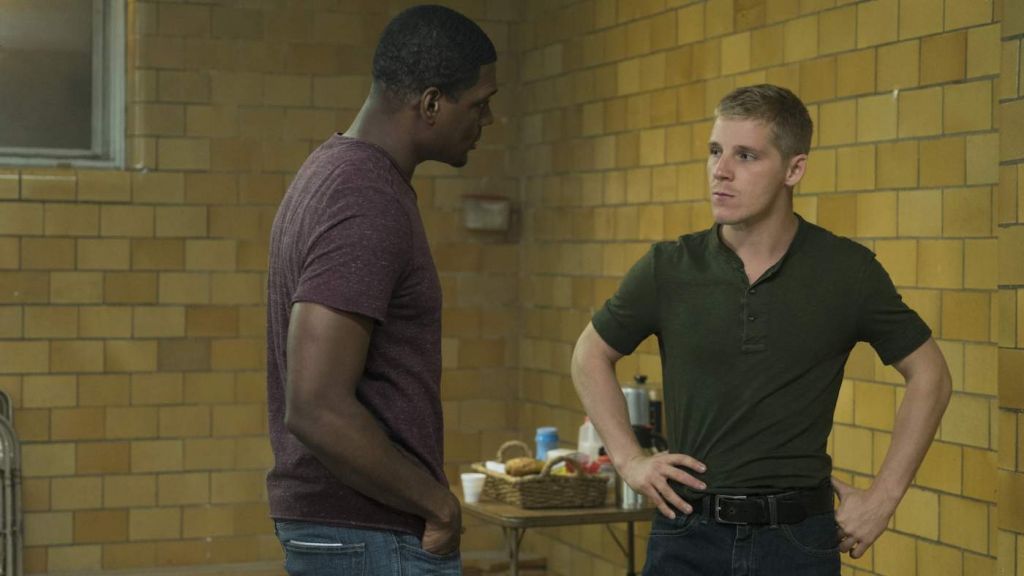 Here Hoyle meets with Lewis Walcott (Daniel Webber), described as a young veteran. What role he might play in the story is unclear.

The Punisher has classically been a franchise based around Frank Castle declaring war on crime, often organized crime, but the first season appears to be focused on Castle’s military past, and how it led him to take up arms against New York’s gangs in the first place. Anvil seems poised to be his main adversary, rather than the mob.

Netflix has still not announced a release date for the show, but it is expected by the end of 2017.