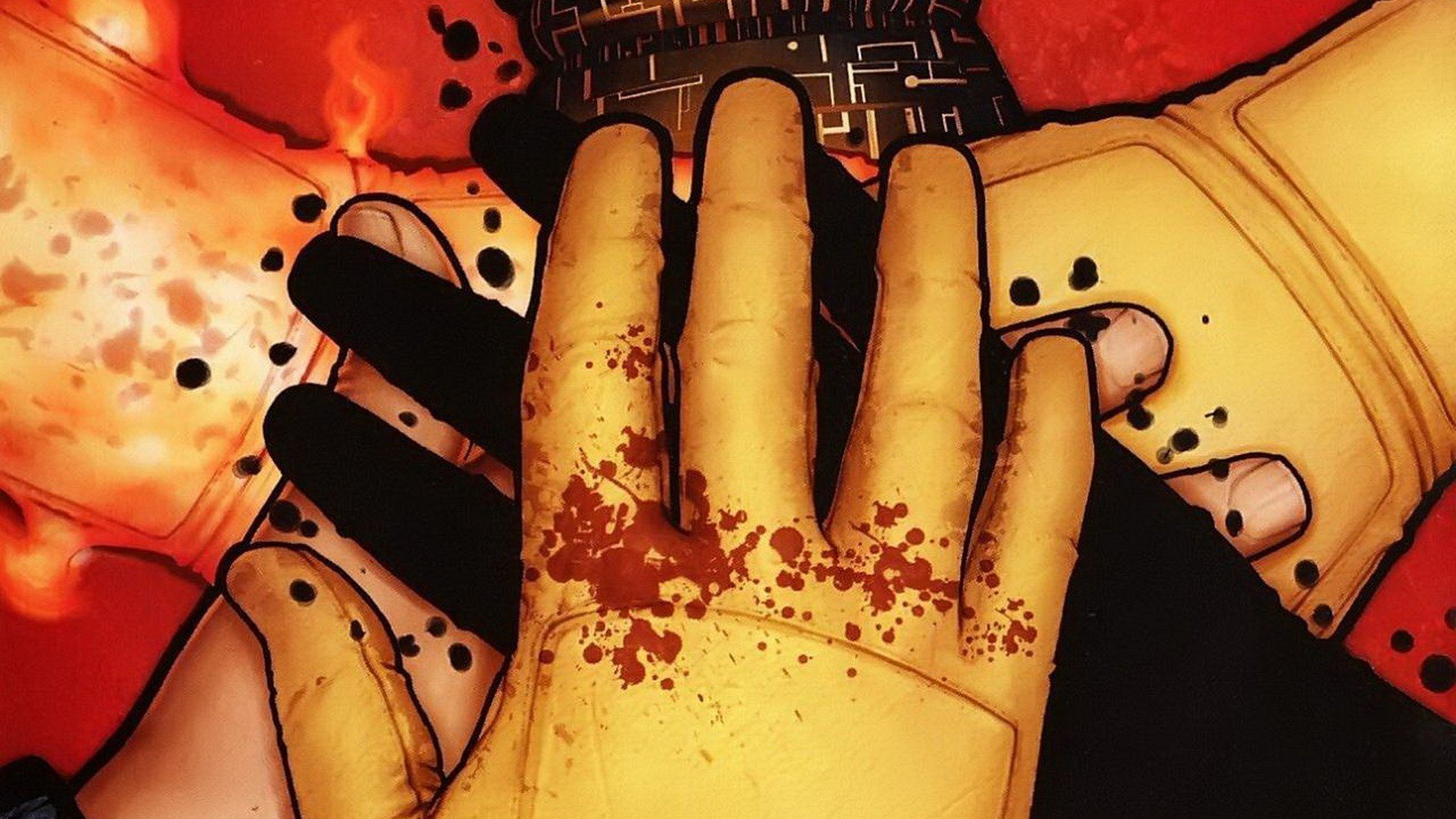 Production on the X-Men spin-off movie starring the younger students of Xavier’s School for Gifted Youngsters seems to be gaining traction. According to Le Journal de Monteal (via OmegaUnderground) the movie is set to begin shooting May of next year. The report also confirms that the easily guessed, official title of the movie is X-Men: The New Mutants.

Director of the movie, Josh Boone, tweeted this after the report landed online seemingly confirming its validity:

In a separate interview with CreativeScreenwriting, Boone  mentioned how he originally pitched the movie to 20th Century Fox:

“We had loved this X-Men spinoff, The New Mutants. We had loved Bill Sienkiewicz’s run with Chris Claremont that had Demon Bear. It was really dark, interesting, and different from the typical X-Men stories that we had read.

“After I made The Fault in Our Stars, we made Fox a comic book. It walked them through a trilogy of New Mutant films that would build on each other. We used this program called Comic Life, and took all the images we had loved from the series and strung them together to show them the movie we wanted to do.

“We brought it to Simon (Kinberg) and he really liked it. We’ve been going for the past year and a half to get it ready, and I’m about to go location scout and we have a release date now.”

Simon Kinberg, X-Men producer, also suggested the movie could include Charles Xavier, and the brief synopsis given in Le Journal de Monteal coincides. It’s still remains to be seen whether James McAvoy will reprise the role or not. There’s no official cast announced, but Anya Taylor-Joy (The Witch), Masie Williams (Game of Thrones), and Nate Wolff (The Fault in Our Stars) have all been linked with Magik, Wolfsbane, and Cannonball, accordingly. Other characters set to appear are Mirage, Sunspot, Warlock, and the potential villain is Demon Bear. 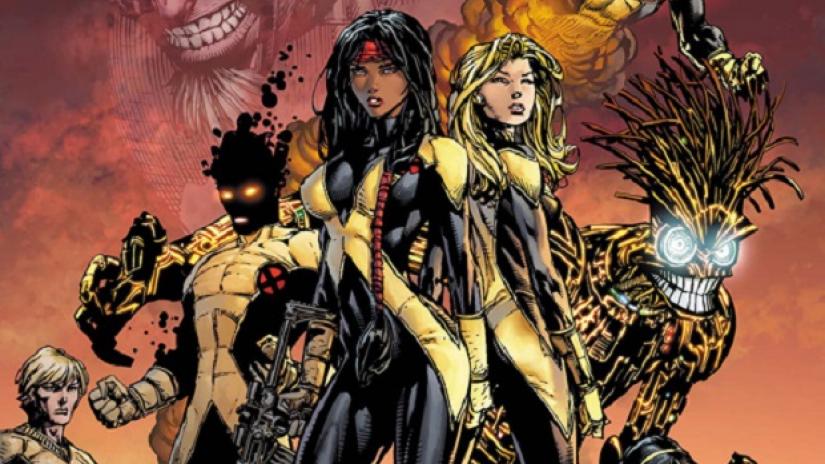 With a release date set and being envisioned as a trilogy, it’s a safe bet this movie will be headlining the X-Men franchise forward, alongside Deadpool. There’s also a possibility for X-Men: Apocalypse actors to reprise their X-Men roles, but that would make this movie more of a sequel than a spin-off.

Boone might know the release date for X-Men: The New Mutants, but Fox has yet to announce it.