Each month or so Hulu adds a number of new TV shows and movies to its library and this month is no exception. Here are a few of our top choices of films you should be checking out on Hulu this month.

Start the month with some classic movies starting with (1961) “The Parent Trap” along with its 1998 remake which starred Lindsey Lohan. If you’re into more action Hulu is also adding the original “The Karate Kid” as well it’s sequels all landing on the same day.

If you’re not into movies they’re also adding a number of TV shows from multiple networks on January 1st that include season 14 of “American Pickers” and season 6 of “Counting Cars”.  In reality, they will be adding season 7 of the “Great Food Truck Race”, Container Homes”, “Flip or Flop” season 5, and “Ghost Adventures” season 11.

The 22nd season of “The Bachelor” will be streaming.

“Bob’s Burgers“, “Family Guy” and “The Simpsons” are back!

“The Boy in The Striped Pajamas” will be added to a wave of other new flicks.

This is the return of Shondaland. You’ll be able to catch the midseason premiers of “Greys Anatomy”, “How To Get Away With Murder” and the second half of “Scandal’s” final season.

“Fear the Walking Dead” will arrive with its 3rd season.

The classic kid’s movie “All Dogs Go To Heaven” will be added to the library.

Happy Watching! Is there anything you’re looking forward to watching on Hulu this month? 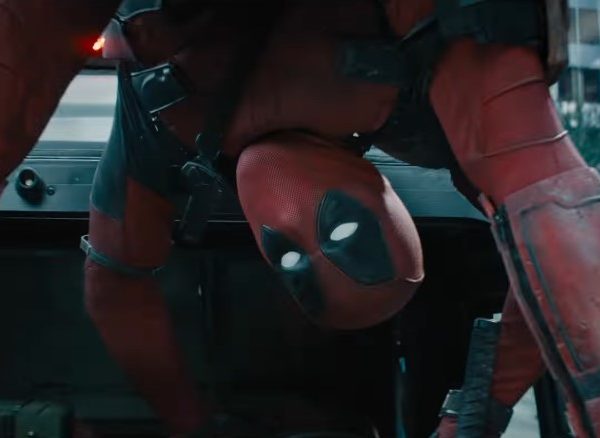 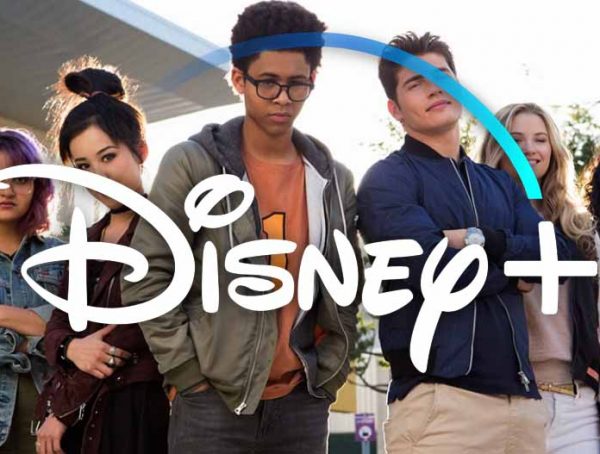