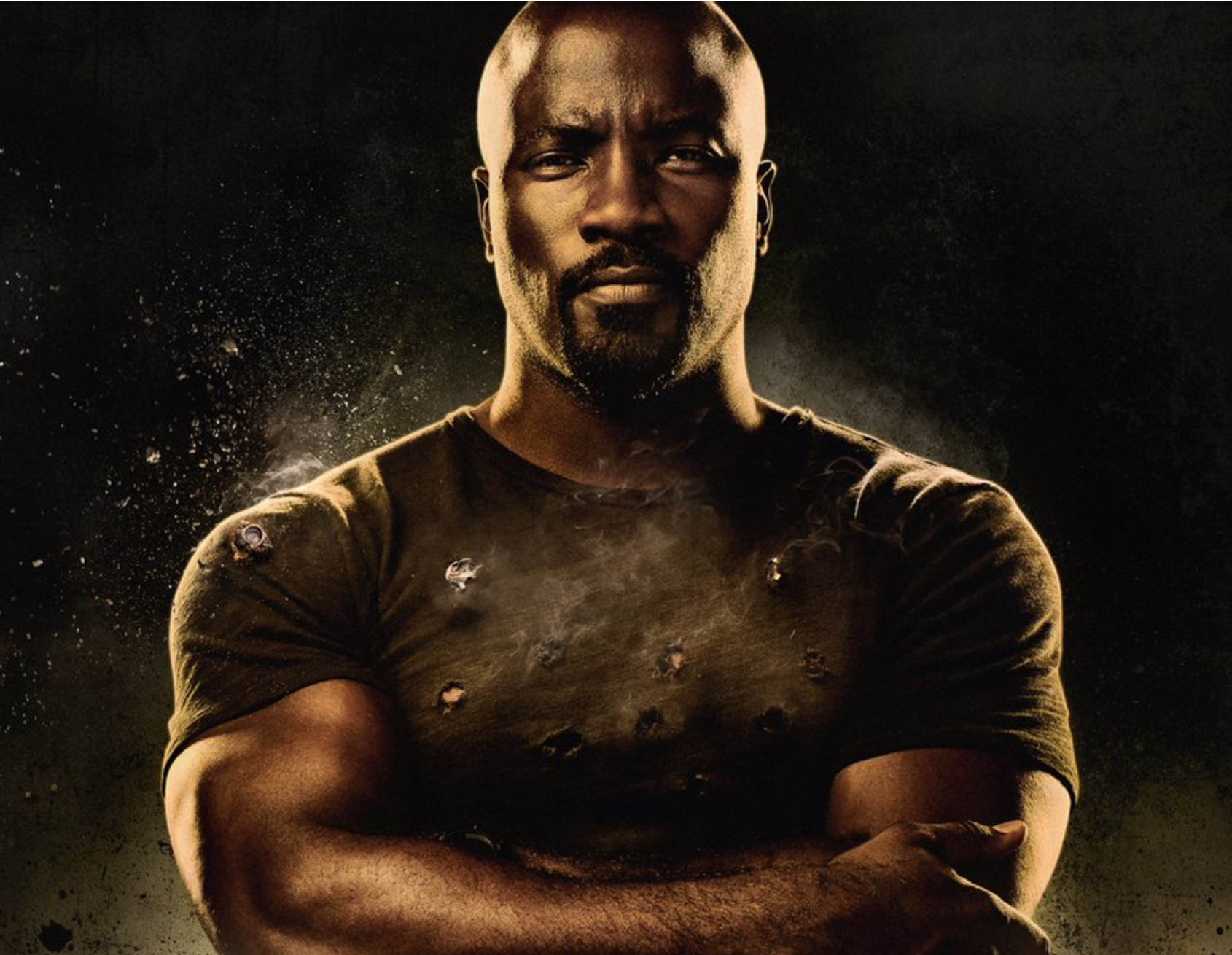 A new poster for the upcoming Marvel Netflix show Luke Cage has surfaced online, with a new trailer teased for tomorrow. The poster surfaced on the show’s official Twitter account that also announced a new trailer will release tomorrow for the next show in Marvel’s Netflix catalogue. 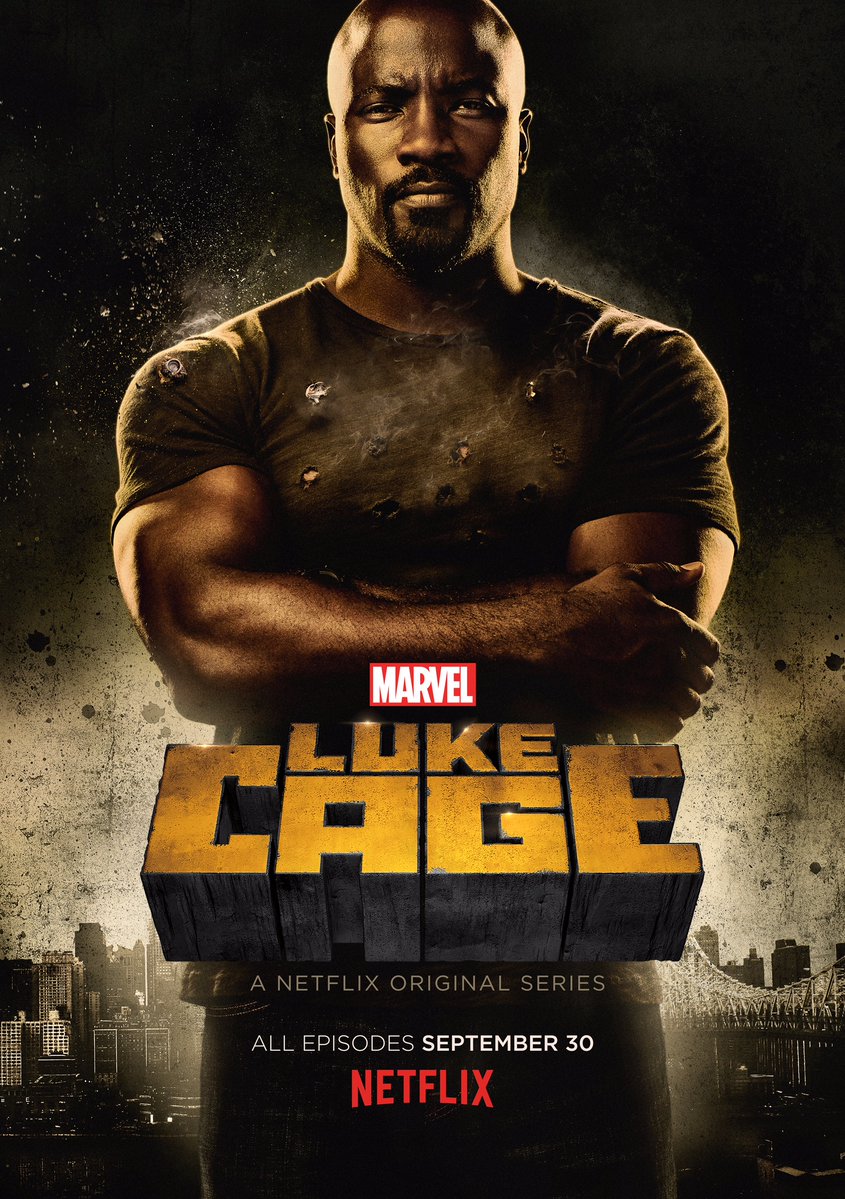 The first trailer for Luke Cage dropped at San Diego Comic-Con 2016 and went down a treat, alongside trailers for Iron Fist, The Defenders and confirmation of Daredevil Season 3. Luke Cage promises to flesh out Marvel’s Netflix universe and capture the culture of Harlem through 90s hip-hop music, creating an urban and soulful feel. It will have a different tone but still be identifiable within the grounded and gritty aesthetic previous Marvel Netflix shows have established. Luke Cage first debuted in Jessica Jones last year and went down well with fans. A standalone Luke Cage series had been planned since Marvel acquired the rights to the character and announced their plan for shows on Netflix, that would eventually lead to the ensemble of The Defenders. In January 2015, Ted Sarandos of Netflix said Luke Cage was eligible for a second season, but it would obviously be dependent on the show’s success and likely drop after The Defenders.

“After a sabotaged experiment leaves him with super strength and unbreakable skin, Luke Cage (Mike Colter) becomes a fugitive who attempts to rebuild his life in modern day Harlem, New York City. But soon he is pulled out of the shadows and must fight a battle for the heart of his city – forcing him to confront a past he had tried to bury.”