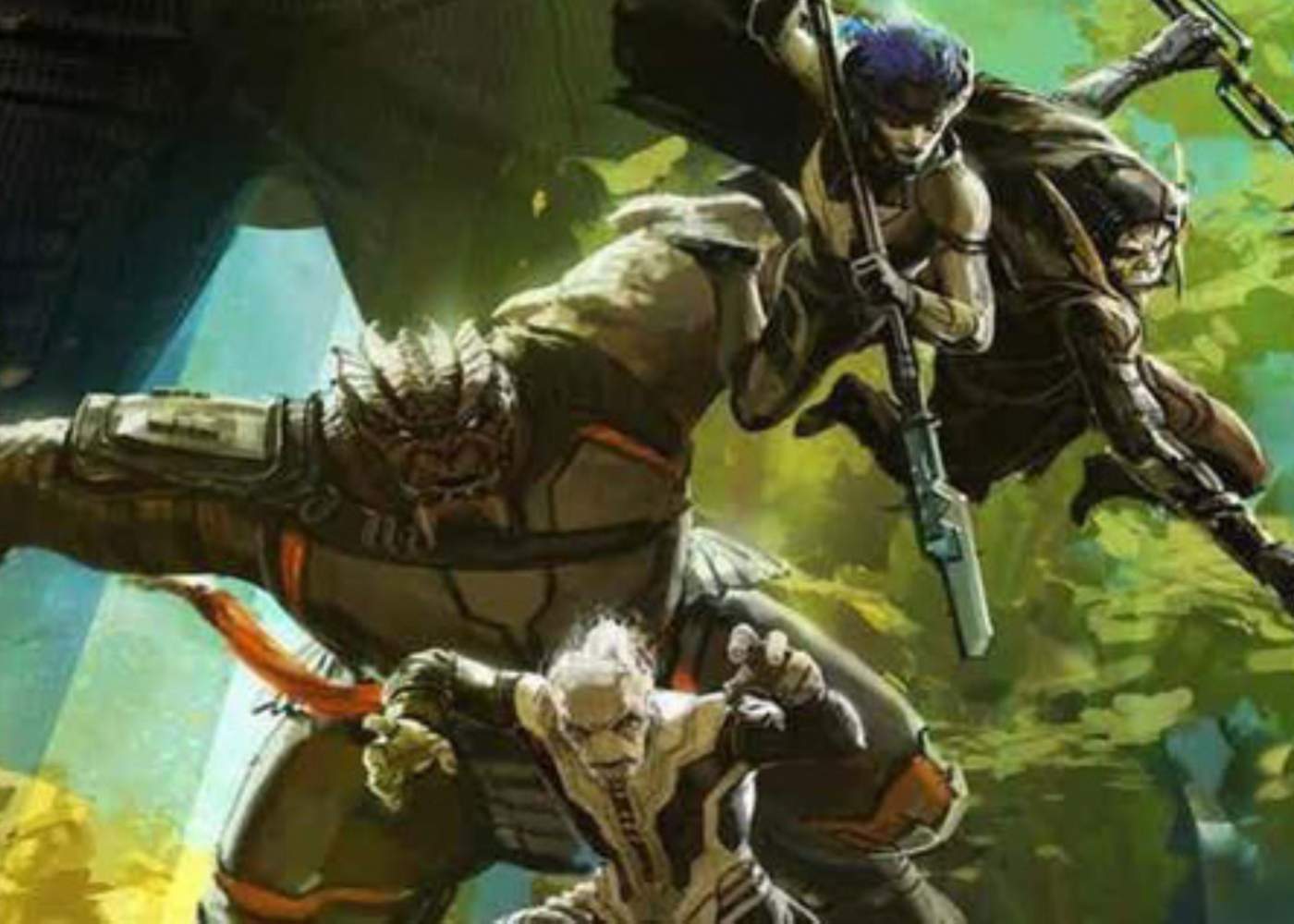 Tom Vaughan-Lawlor, star of the Irish crime series Love/Hate, has confirmed his role in Marvel’s highly anticipated Avengers: Infinity War. While he couldn’t say much about the massive tentpole movie, he did reveal how complicated the process of getting cast in a Marvel movie can be.

Vaughan-Lawlor plays Ebony Maw, a member of the Black Order, the inner circle of main villain Thanos. The Black Order was introduced in Jonathan Hickman’s Thanos-based event book Infinity. Ebony Maw was the least physically intimidating of the Black Order, but possibly the most dangerous. He possesses a genius-level intellect and specializes in persuasion, making him adept at manipulating both sides of a battle towards his own goals.

“I’m one of those ones where you go into a sentence to say something about it and hope you have a job at the end of the sentence,” he said. “You sign so many documents and waivers and people ask you about it and you have to give the generic and boring ‘I can’t say too much about it’.”

It’s no secret that Marvel Studios has been keeping a tight grip on details about Avengers: Infinity War. The secrecy extends to Avengers 4, which Marvel Studios head Kevin Feige claims has a full title that is being hidden to avoid spoiling Infinity War. And Elizabeth Olsen let slip that the cast hasn’t even been given the full script.

However, Vaughan-Taylor has given us a look at how intense the security is during the casting process. The studio examined the actor’s background, checking for both discretion and suitability to the franchise.

“With social media there’s so much potential for leaks so (Marvel) understandably want to micro-manage things and make sure it goes out when they are ready,” Vaughan-Taylor explains. “They didn’t know me so when I went over they were meeting me for the first time. They do background checks to make sure you’re not a white supremacist and they’re not hiring someone with weird baggage.”

This high level of security has kept plot twists such as the true villain of Iron Man 3 and the Hydra reveal in Captain America: The Winter Soldier a surprise for audiences, so we can perhaps forgive their zealousness.