The new Ghostbusters movie is drawing ever closer. In fact, it is now under three months from corporeal manifestation, as Ray and Egon might say. Arriving a whopping 27 years after Ghostbusters II, the reboot will resurrect the beloved 1980s franchise with an all female line-up.

To get a look at (some of) the new team, take a gander at these three character posters, which were first released on the official Ghostbusters Twitter account. In an interesting move, they feature quotes from the first trailer for the movie which received quite a bit of backlash when it turned up a few weeks ago. 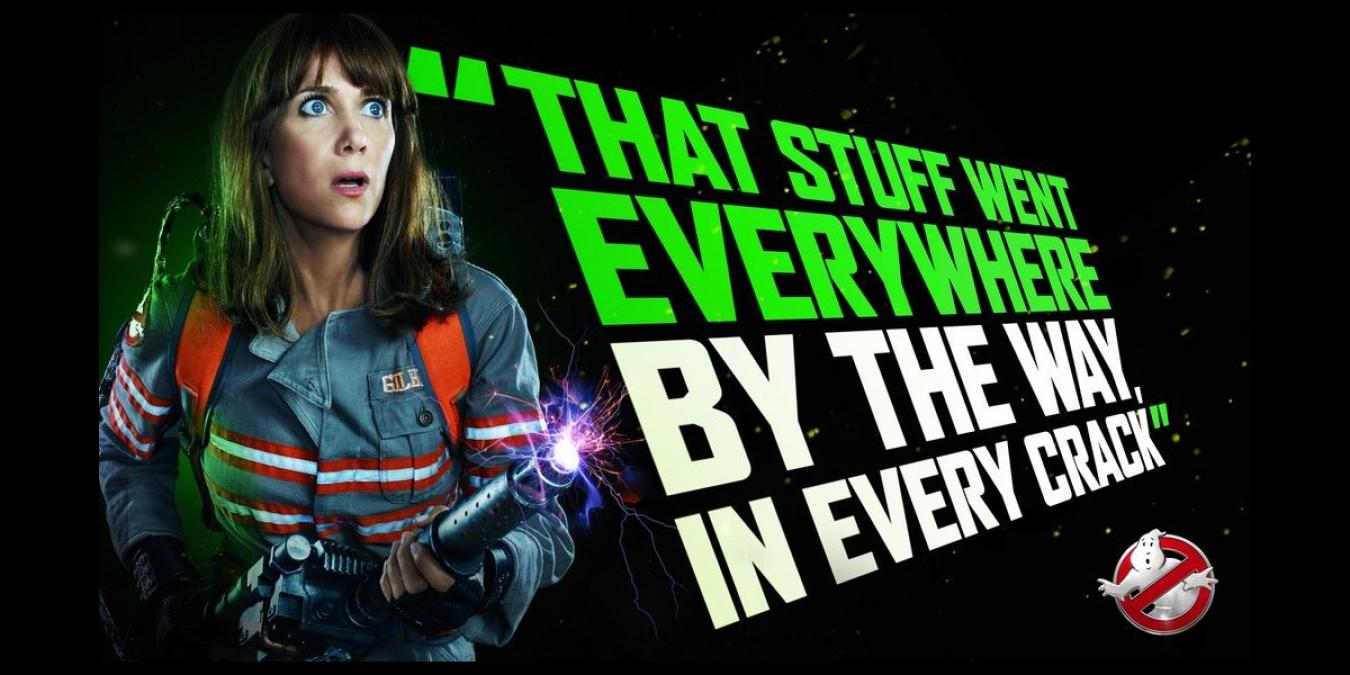 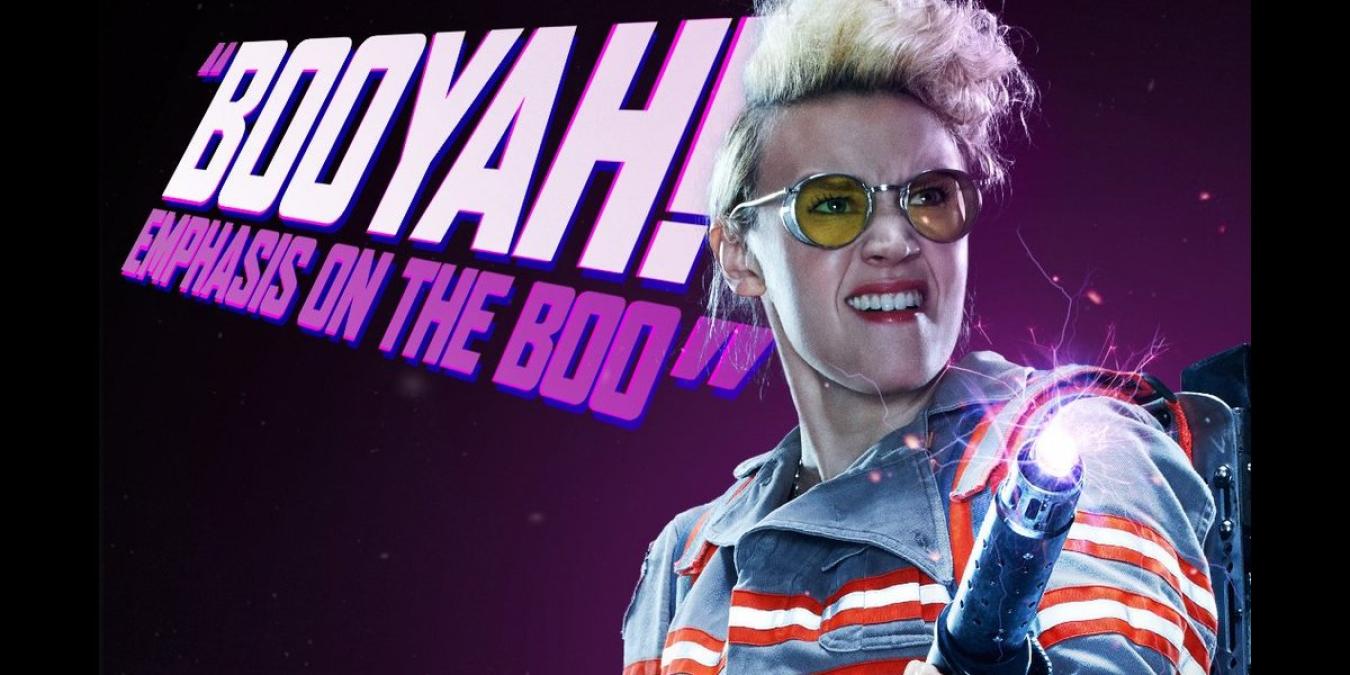 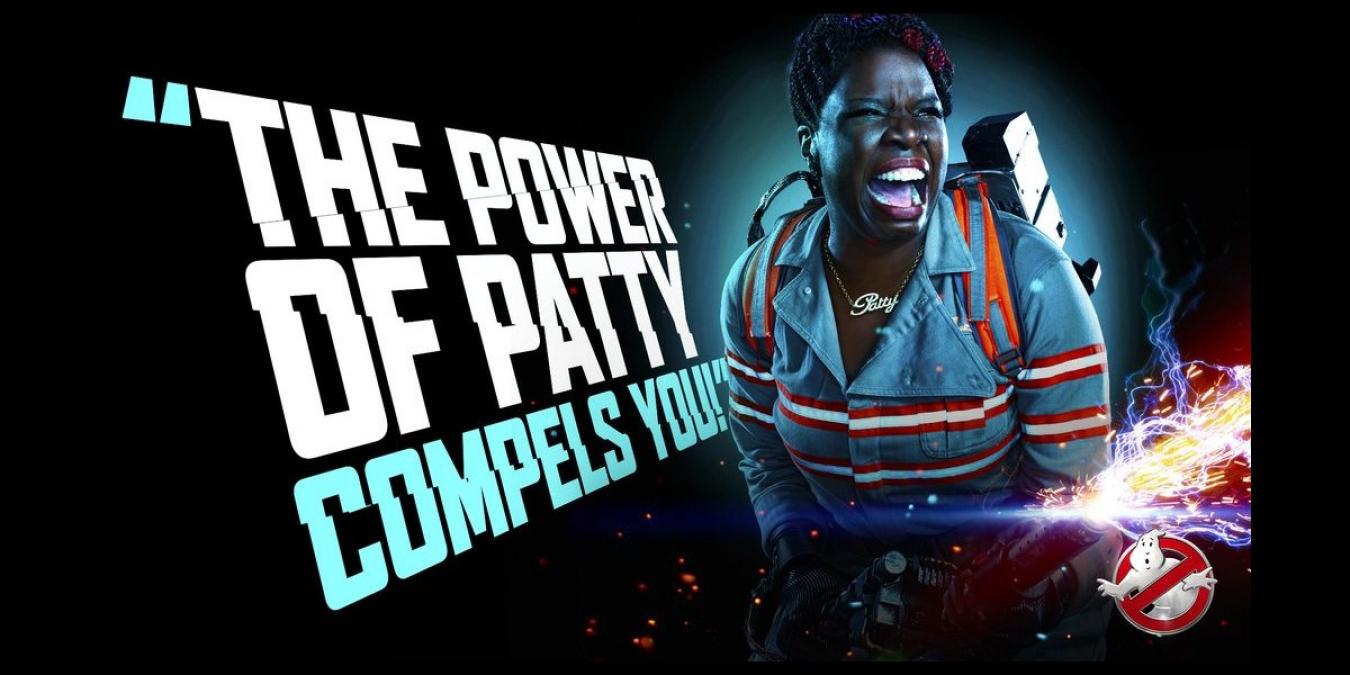 And Leslie Jones as, you guessed it, Patty.

Presumably, one featuring Melissa McCarthy will turn up soon as well. Plus, another trailer can’t be too far away. On that note, Empire‘s latest issue sports two variant covers to promote the film. The one for subscribers only features the gang, while the regular cover stars everyone’s favourite green projectile-vomiting spectre, Slimer. 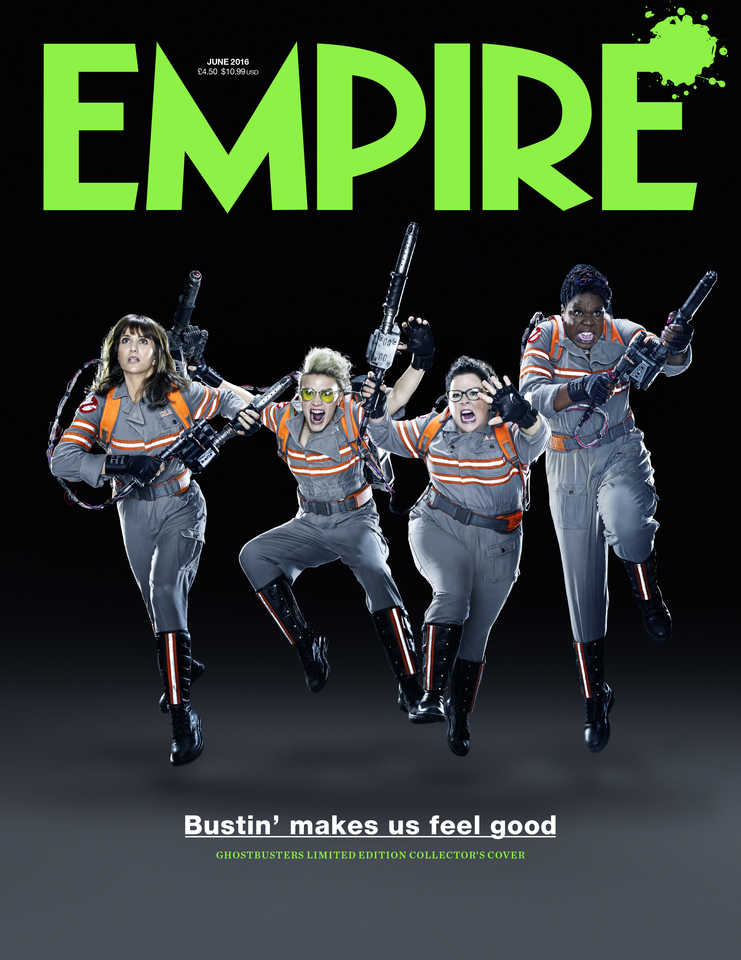 Ghostbusters stars Melissa McCarthy, Kristen Wig, Leslie Jones and Kate McKinnon, plus Chris Hemsworth. It is directed by Paul Feig and is set to burst onto cinema screens July 15th.