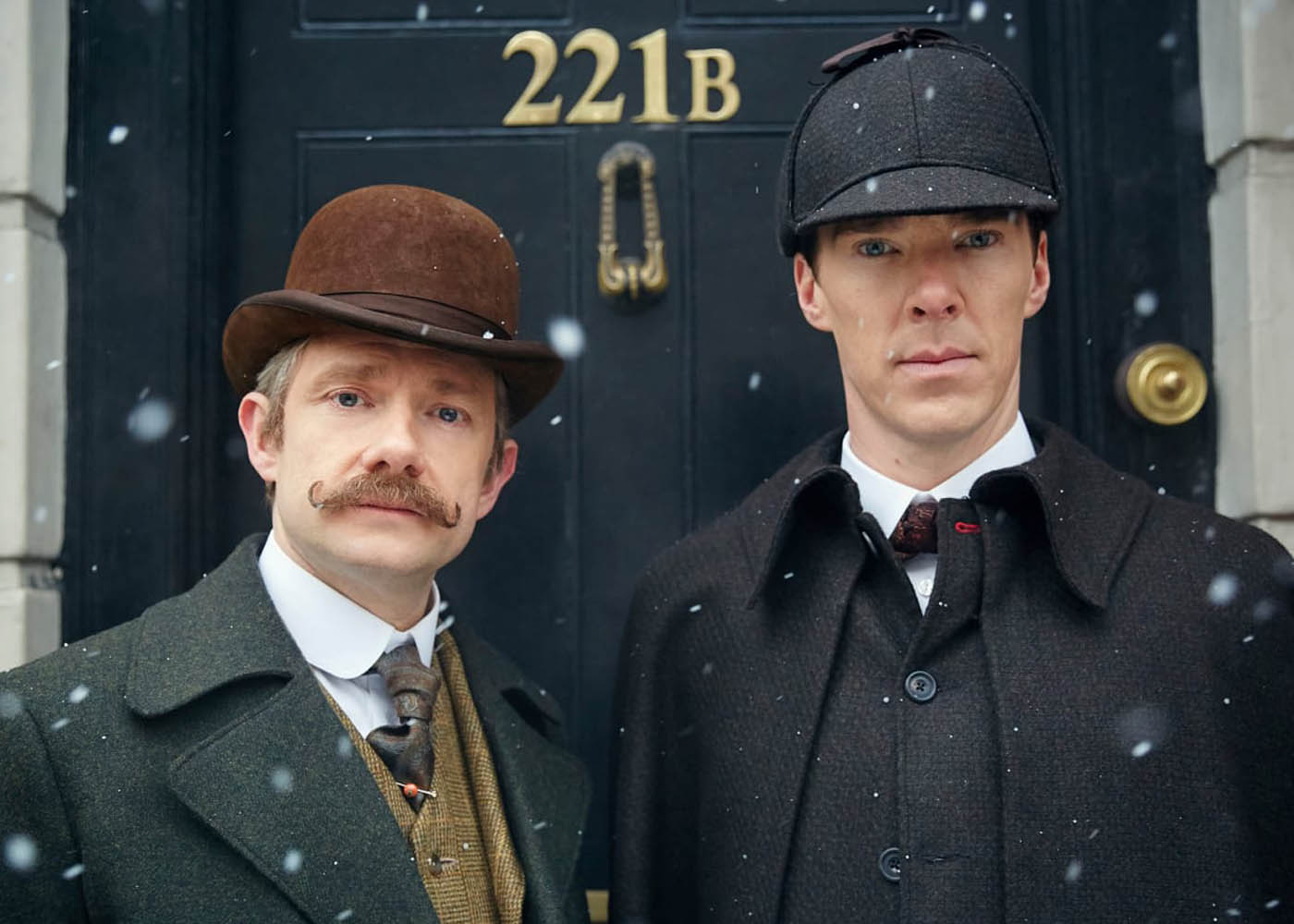 Dracula is one of the most iconic fictional characters of all time. His last big outing was in the 2014 film Dracula Untold. However, it seems as though new life will be breathed into the character in the form of a new BBC miniseries coming from the team who created Sherlock. According to a report in Variety, Steven Moffat and Mark Gatiss will write the series. Hartswood Films is going to produce.

Not much is known about the Dracula series at this point. No one has been announced to fill the role of the titular bloodsucker. It is also unknown if the show will take place in a modern setting or if it will be set in the past.

So far, what is known is that the series will have a similar structure to Sherlock. Each episode will be 90 minutes long, and will be presented in a miniseries format.

It could actually be a while until we see more forward momentum on this new Dracula series, considering how Moffat and Gatiss are currently working on solo projects. Here’s hoping we get a little more information about the show in the near future.

Moffat wrote some of the most famous episodes of Sherlock, including The Abominable Bride and The Final Problem. In addition to Sherlock, Moffat was a prolific writer on Doctor Who, writing over 40 episodes. Gatiss co-wrote many episodes of Sherlock as well, and played the role of Mycroft Holmes.

The last attempt to bring Dracula to the small screen was in the 2013 NBC series, Dracula. Jonathan Rhys Meyers starred in the series as the Count. However, that show was cancelled after only one season.

Are you excited to see a new Dracula show by the guys behind Sherlock? Let us know in the comments.