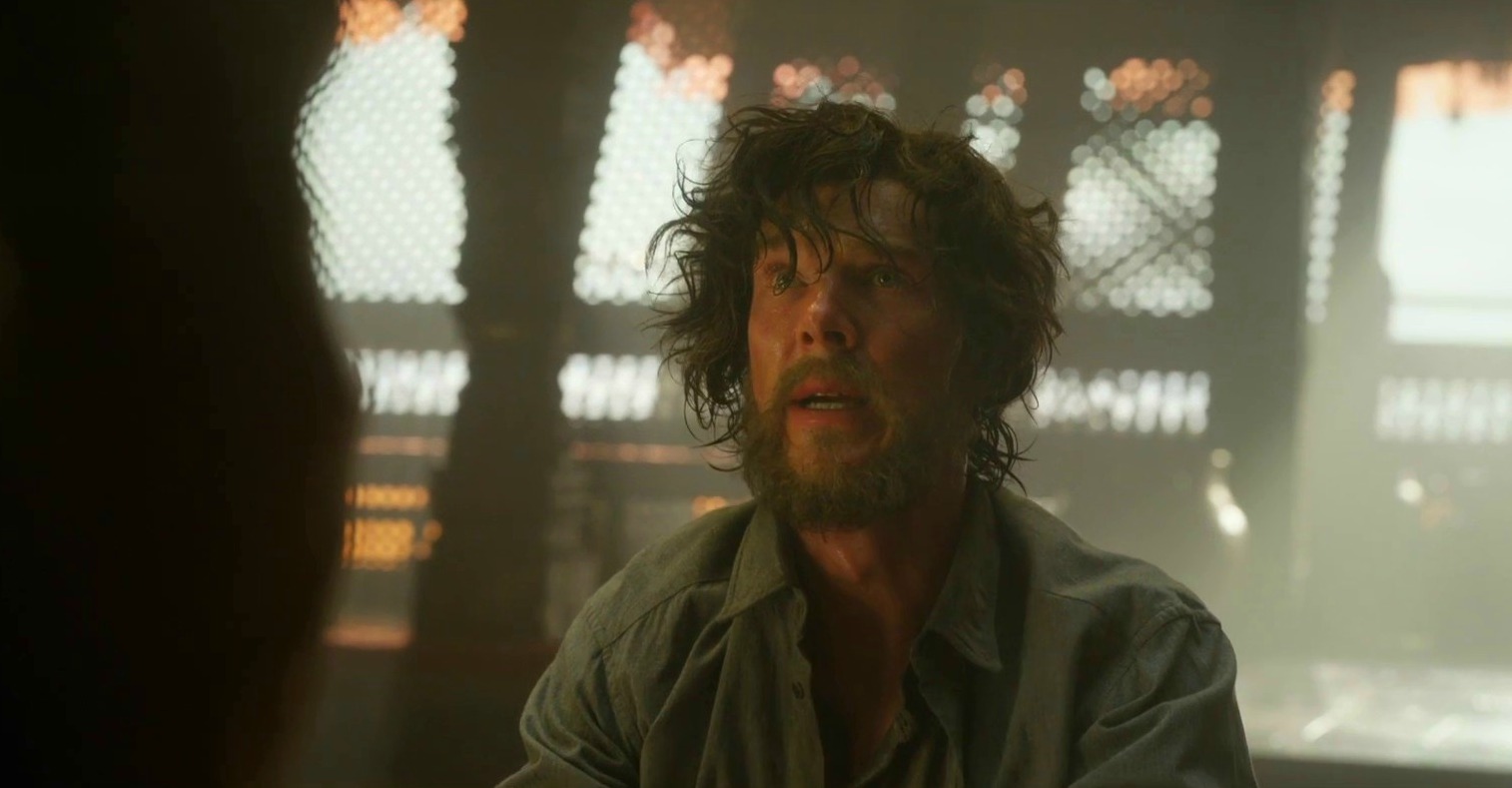 Ahead of its release in the next couple of months, another TV spot for Marvel‘s Doctor Strange has been unveiled. Though it mostly features material familiar to anyone who has watched the previous full-length trailers, it is still worth a watch. View it below:

Here is the official synopsis for the movie:

From Marvel comes DOCTOR STRANGE, the story of world-famous neurosurgeon Dr. Stephen Strange whose life changes forever after a horrific car accident robs him of the use of his hands. When traditional medicine fails him, he is forced to look for healing, and hope, in an unlikely place – a mysterious enclave known as Kamar-Taj. He quickly learns that this is not just a center for healing but also the front line of a battle against unseen dark forces bent on destroying our reality. Before long Strange – armed with newly acquired magical powers – is forced to choose whether to return to his life of fortune and status or leave it all behind to defend the world as the most powerful sorcerer in existence. Join Strange on his dangerous, mystifying, and totally mind-bending journey.

Doctor Strange is the second and final MCU release of the year. It stars an incredibly talented cast with Benedict Cumberbatch as the titular hero, Mads Mikkelsen as the villain and Rachel McAdams in the female lead. Also in the supporting cast are Tilda Swinton, Chiwetel Ejiofor, Benedict Wong and Michael Stuhlbarg. The movie is directed by Scott Derrickson who co-wrote the script with C. Robert Cargill and Jon Spaihts.

It is released in the US on November 4th. UK fans, on the other hand, will get to see it from October 25th, after its release date was brought forward from October 28th.