Deadpool 2 is set to come out in a few months, and now the marketing campaign is steadily gaining steam. Now we have a new poster for Deadpool 2, and it’s a parody on the water scene from Flashdance (1983). 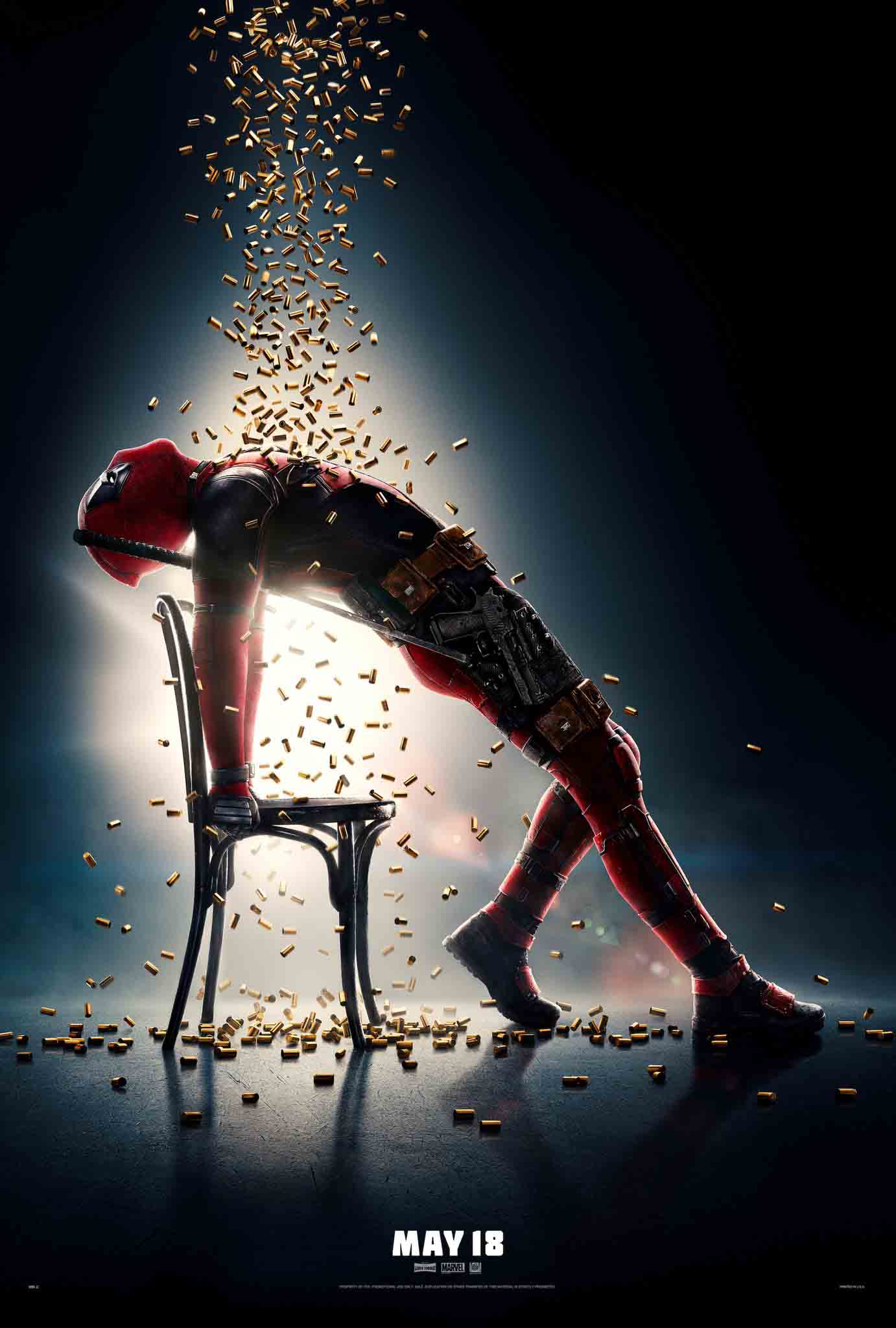 With all the 80s references in the first movie, I’m not surprised that they would continue them in the sequel. Even the Wet on Wet teaser for the movie was a reference to Bob Ross’ The Joy of Painting which started in the 80s as well.

Just for comparison, here’s that infamous striptease from Flashdance:

Though the movie is coming out in May, we have yet to get a full trailer for Deadpool 2. Sure we have that fun teaser, but we barely got to see any of the actual movie. Everyone’s excited to get their first glimpse of Cable on action as well as the mutant Domino.

With Deadpool set to come out in the middle of May, it’s going to be competing with films like Avengers: Infinity War and Solo: A Star Wars Story. I have no doubt that it will make some money, but the R-rating will probably take a big chunk of the audience away from the film. Let’s just see what happens.