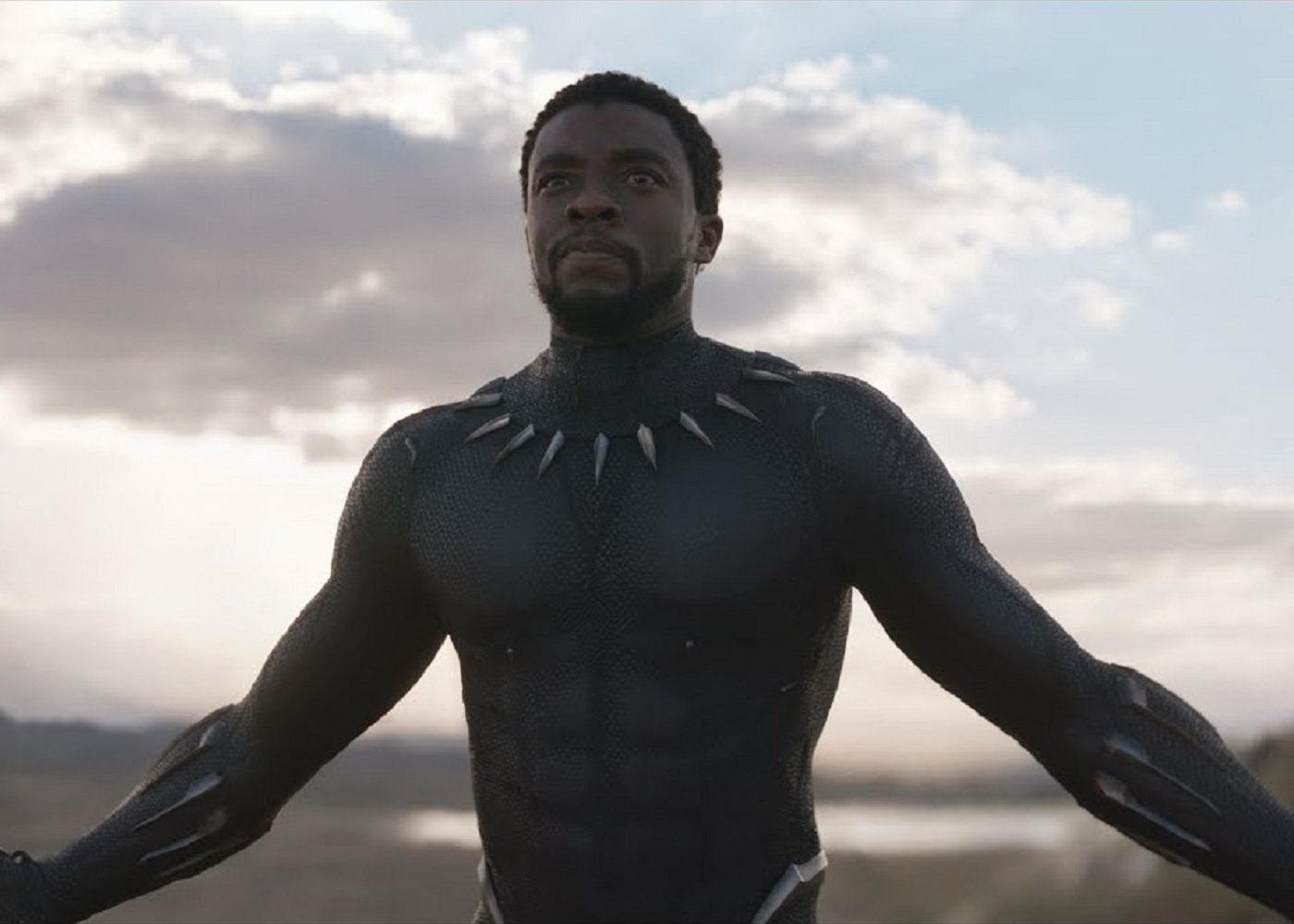 “I’ve seen gods fly,” says Everett K. Ross (Martin Freeman) as the new Black Panther trailer begins. “I’ve seen men build weapons that I couldn’t even imagine. I’ve seen aliens fall from the sky. But I have never seen anything like this.”

“How much more are you hiding?” he asks King T’Challa (Chadwick Boseman). And the trailer kicks off.

The meaning is clear: while Marvel Studios is known for sticking to a formula, Black Panther is promising to be something new. In its action, in its lead, in its primarily black cast, and in its lovingly crafted Afrofuturistic aesthetic. Check out the latest Black Panther trailer below and see if you think it’s making good on that promise.

Along with the trailer, Marvel has also released a new synopsis.

“Marvel Studios’ “Black Panther” follows T’Challa who, after the death of his father, the King of Wakanda, returns home to the isolated, technologically advanced African nation to succeed to the throne and take his rightful place as king. But when a powerful old enemy reappears, T’Challa’s mettle as king—and Black Panther—is tested when he is drawn into a formidable conflict that puts the fate of Wakanda and the entire world at risk. Faced with treachery and danger, the young king must rally his allies and release the full power of Black Panther to defeat his foes and secure the safety of his people and their way of life.”

We’ve had a few sneak peeks at the film’s groundbreaking visuals and African aesthetics before, but there are a few new hints in this trailer. Most notably, Killmonger (Michael B. Jordan) seems to have acquired his own suit of vibranium Black Panther armor, putting him on a more equal footing with T’Challa. This also puts him more in line with typical Marvel villains: a dark reflection of the hero and his own faults.