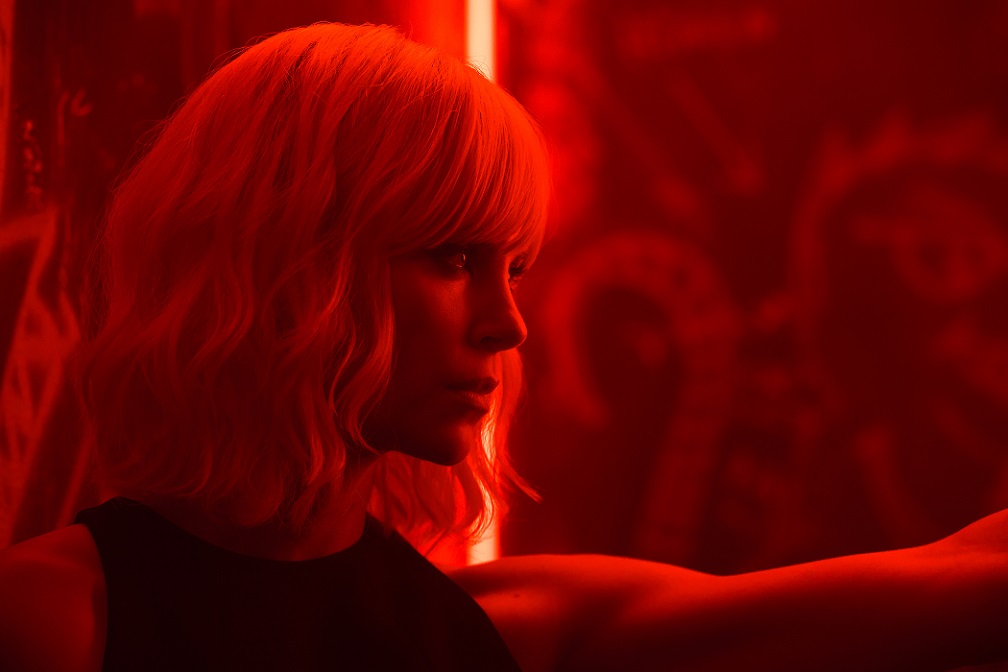 John Wick has sent ripples through the action genre landscape. Not only has it spawned a crazy world building sequel, original director David Leitch has also been given the unenviable task of following up didn’t-see-that-coming smash, Deadpool. What makes that prospect even more exciting is the film he has sandwiched between those projects, SXSW barnstormer, Atomic Blonde.

From the outside it appears to be a case of John Chick, but this is a film featuring Furiosa herself, Charlize Theron, so any such reductive labels can be elbowed, punched, and high-kicked aside.

Based on a graphic novel called The Coldest City by Anthony Johnston and Sam Hart, this is about Agent Lorraine Broughton (Theron), a super spy who is sent to Berlin during the Cold War to investigate the murder of a fellow agent and retrieve a list of compromised double agents. So far, so cliché.

However, one spool through this ultra stylish trailer and you’ll understand that this appears to be a unique beast. There’s some wonderful humour – the John Goodman interrogation ‘asshole’ scene and James McAvoy’s bullet hole introduction as David Percival in particular – a heavy dose of inventive action – a hose pipe escape that’d make Jason Bourne think twice – and a stellar soundtrack featuring the likes of Blue Monday by New Order and Sweet Dreams by The Eurythmics.

With a cast to die for, Atomic Blonde’s line-up includes Sofia Boutella, who’s also set to make waves in The Mummy, Pennywise in waiting, Bill Skarsgard, Toby Jones, and Eddie Marsan, all of whom will be dodging bullets and stilettos when the film hits cinemas in August.

We’d queue around the block to see Charlize Theron in action mode, with early reviews stating that she follows up her Mad Max and Fast 8 appearances by “once again crashing the action boys club” and that “Theron is the hero we need right now”. New Order indeed.