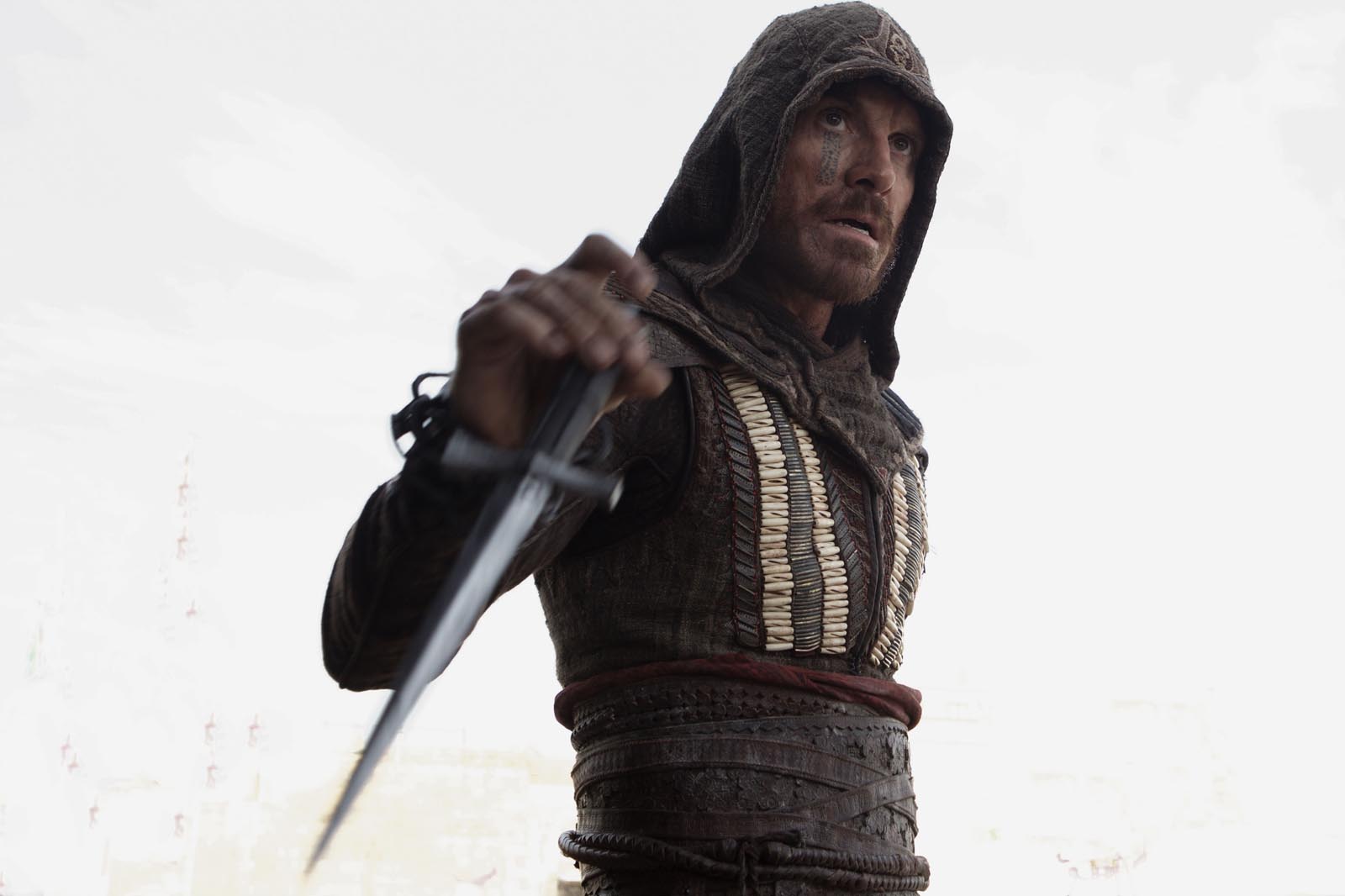 It’s a wonder 20th Century Fox and Ubisoft are remaining so quiet with the launch of their blockbuster looming. Assassin’s Creed hits theaters in three months and audiences have seen very little footage. It’s a bit alarming, especially after an Ubi exec said the publisher was only focused on increasing the franchise’s popularity. The publishing giant has since reneged that statement, claiming a quality film is priority number one. However, we have to wonder how highly they think of the product when the marketing has been more silent than a dagger-wielding assassin.

This could be a good sign, though. As previously seen with Batman v Superman, showing too much can often ruin many of the film’s surprises. Of course, this is something many movies have been guilty of in the past. But Assassin’s Creed not garnering more attention is alarming. Everyone must be wondering what happens if the film isn’t any good. Will a sequel be green lit, no matter what? If so, could it be a case similar Assassin’s Creed 2 greatly improving upon what its predecessor started? This isn’t to say the film won’t be held in high regard, but fans of the series don’t seem ecstatic about what’s been shown.

Maybe the following photos (via The Playlist) will give the hype-train some much needed speed.

There isn’t too much too ogle at that we haven’t already seen. Although, more hidden blade shots are very much welcomed. We also get a fresh look at Michael Fassbender’s modern day character, Callum Lynch, being submerged in water. What this image entails isn’t clear, but it may be in relation to the Animus. The film is taking liberties in regards to how the Animus typically works in AC lore. Therefore, it wouldn’t be surprising if those liberties were being used to paint Abstergo/Templars as even more insidious with the use of cruel and unusual experiments.

Assassin’s Creed hits US theaters on December 21. In the meantime, tell us your thoughts and theories in the comments below.