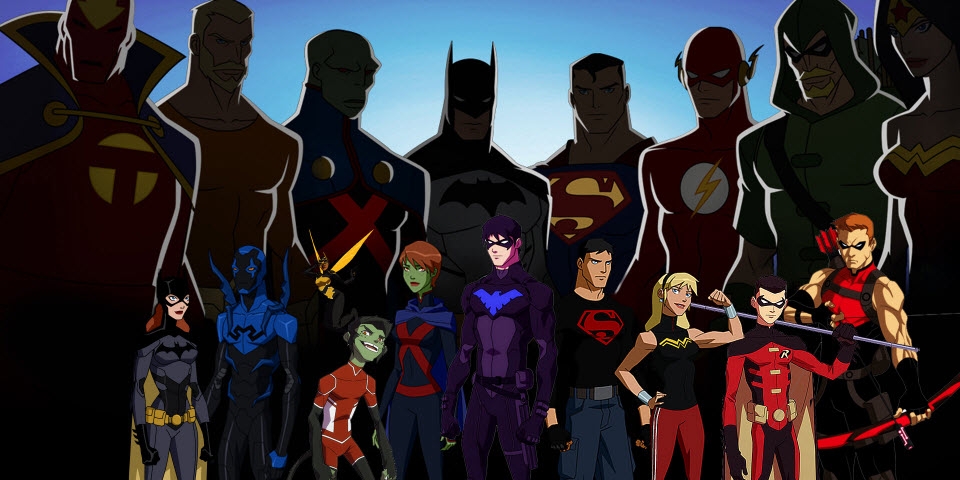 Recently a Reddit user’s comments caused a stir of excitement. According to them, Young Justice writer Peter David appeared at Connecticut’s TerrificCon Comic-Con and revealed he had a meeting with Netflix about Season 3. David has since taken to Twitter, saying he was misquoted. Unfortunately, no negotiations are on the cards.

The writer has previously noted that series creator Greg Weisman has spoken to Netflix to some extent. They’re supposedly interested in the show, based on the remarkable streaming numbers. However, again, it’s not a done deal.

Peter David had this to say specifically about the recent confusion (via Collider):

“That’s what I’ve been saying for the past month, countless times, ever since I had lunch with Greg before San Diego. Seems pretty straightforward.

“And suddenly I’ve been getting barraged with tweets and emails from fans asking me if it’s true that I’ve had a meeting with Netflix about writing the third season. Why? Because someone asked me the question at the recent Terrificon in Connecticut and, rather than report the answer I’ve given at least a hundred times, he instead provided his own version. I’ve no doubt it was an innocent mistake, but it’s caused a MAJOR headache for me.

“Furthermore I’m now worried it could do damage to the cause, because people might think, ‘We did it! There’s gonna be a third season, done deal!’ and then stop watching. Which would then cause Netflix to say, ‘Hunh, people have stopped watching, guess it was just a passing fad,’ and that’s that.”

At this point in the game, any Young Justice news is good news. Unless, Netflix outright puts a stop to the hoping and dreaming with a definitive “No, we’re not doing it.” The topic has been brewing for so long that it’s a wonder they haven’t said anything.

Netflix boss Todd Sarandos offered an explanation as to why an Agent Carter revival was passed on. This came just two months after ABC cancelled the series. Young Justice has been off the air for three years, and the streaming service has been the number one hope for keeping it alive. Why nothing has been revealed, good or bad, remains a deep-seated mystery.