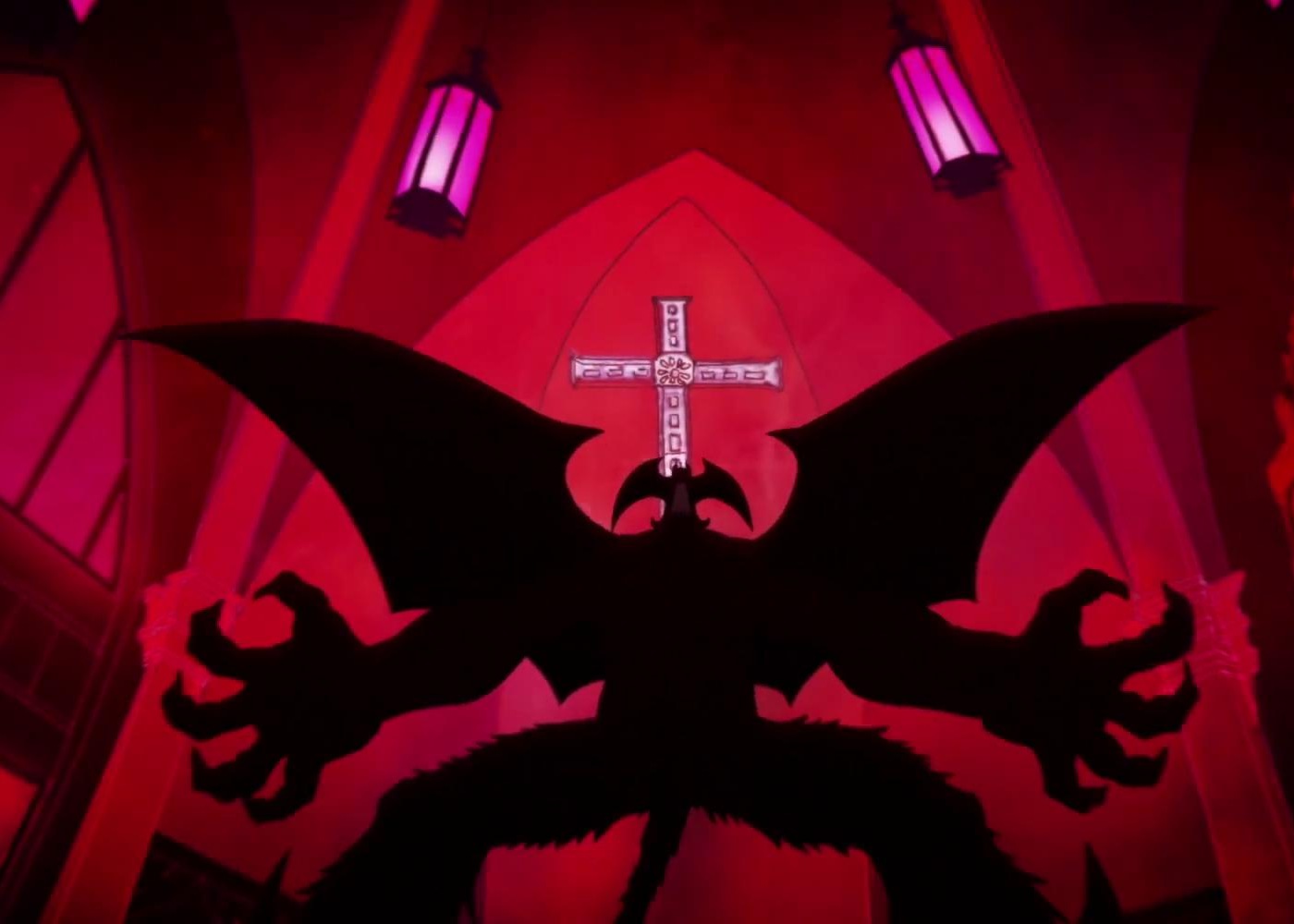 If you have a Netflix subscription and are a huge fan of anime, then we have some awesome news for you. Netflix has released four trailers for several of its upcoming anime series to be released exclusively on the streaming service. And if that wasn’t enough, Netflix is also working on a feature-length animated Godzilla film. A fascinating aspect of this project is that the film will feature an Earth that Godzilla has ruled over for 20,000 years.

Below, we have collected the four trailers along with synopses for each.

Fourteen Heroic Spirits gather for an apocryphal Holy Grail War. In a city called Fuyuki, seven magi and their Heroic Spirits once clashed in a Holy Grail War. But amid the chaos of the Second World War, a magus made off with the Grail. Decades later, the Yggdmillennia clan holds the Grail high and secedes from the Mage’s Association, declaring their independence. Angered by the move, the Association sends assassins after them, only to have them wiped out by a Yggdmillennia Servant. The choice is made to fight Servants with Servants, and the Holy Grail War system is expanded to two factions of seven Servants each. A Holy Grail War of unprecedented scale — a Great Holy Grail War — begins in Trifas, Romania.

Netflix will release Season 1 of Fate/Apocrypha on November 7th in the United States and Canada. It will release the season worldwide on December 2nd.

Bones, the animation studio behind such world-renowned titles as Psalms of Planets EUREKA SEVEN and My Hero Academia, and Kazuya Murata, director of Gargantia on the Verdurous Planet and Fullmetal Alchemist: The Sacred Star of Milos team up to present an original bio sci-fi action series.

In Japan in the year 2035, an accident known as the “Burst” occurs during a research project, spawning an out-of-control artificial life form called “Matter” that has spread throughout the Kurobe Gorge. The research city that was once hailed as the hope for humanity is cordoned off by the government. Two years later, 15-year-old Aiko Tachibana, who lost her family in the Burst, learns something unbelievable from Yuya Kanzaki, a new student at her school. A secret is hidden within her body, and the answer to the puzzle lies at the “Primary Point” that was the center of the Burst. When boy meets girl with the fate of humanity in their hands, what new truth will come to light?

There is one absolute rule in gambling — at the end of the day, there is a winner and a loser. The winner gains riches and prestige, while the loser is branded a failure and left with nothing. In the silence leading up to the moment that separates winners and losers, instincts are sharpened and desires reach the point of ecstasy. This is a harsh microcosm of life in a capitalist society. Why are people captivated by a world filled with risk? What lies beyond the madness? As the class system of modern society crumbles, an unprecedented adrenaline-pumping anime sweeps the world.

Netflix will release Kakegurui sometime in 2018.

Nobody knows the real Devil.

To mark the 50th year of Go Nagai’s career, his hit series Devilman returns as Devilman Crybaby. Lauded as an “eternal masterpiece” that could never be completely recreated in moving images, the entirety of Devilman will finally be portrayed in Devilman Crybaby. The director is Masaaki Yuasa, the world-renowned creator known for his work on many high-quality titles such as Ping Pong the Animation and Mind Game. The series will also feature a screenplay by Ichiro Okouchi and music by Kensuke Ushio. A team of Japan’s top creators gathers to take on the anime adaptation of a legendary manga.

Netflix will release DEVILMAN crybaby in 2018.

Finally, what do you think of the trailers? Will you watch any of them once Netflix releases them? Let us know in the comments.