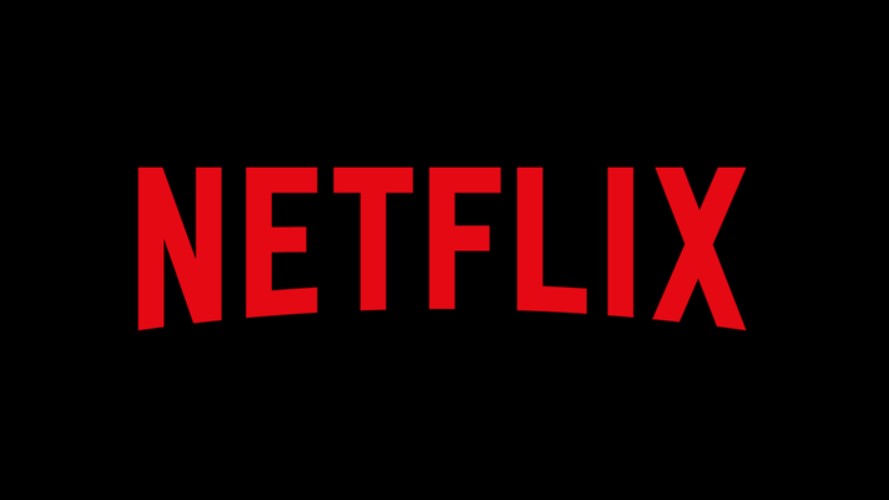 Though Netflix has given people the option to watch whatever show they want in their time of choosing, it has led to this odd new problem where audiences are overwhelmed with choices that they don’t know what to watch. What’s interesting is, Netflix is now trying out a new feature which looks to scratch that itch.

According to Indiewire, Netflix is working on something called Direct which is fashioned like classic TV channels which have scheduled program filled with shows curated from Netflix’s catalogue. Direct is currently being tested out in France, but is expected to hit other countries should the service prove effective. As for why France was chosen to test out the feature, it was said that a lot of audiences there had a tendency to consume traditional television. Netflix also added, “Many viewers like the idea of programming that doesn’t require them to choose what they are going to watch.”

Netflix had also said in a statement:

Admittedly, this is a great option for viewers who just can’t seem to decide what to watch on Netflix. Personally, I think it should have several streams separated by genre, so you can choose between comedies, drama, anime, etc. Then again, maybe Direct is going to follow the mix-and-match programming that’s prevalent in traditional channels. Since they’re still testing it out, we’ll just have to wait and see what happens.

No release date has been set for Netflix’s Direct feature.