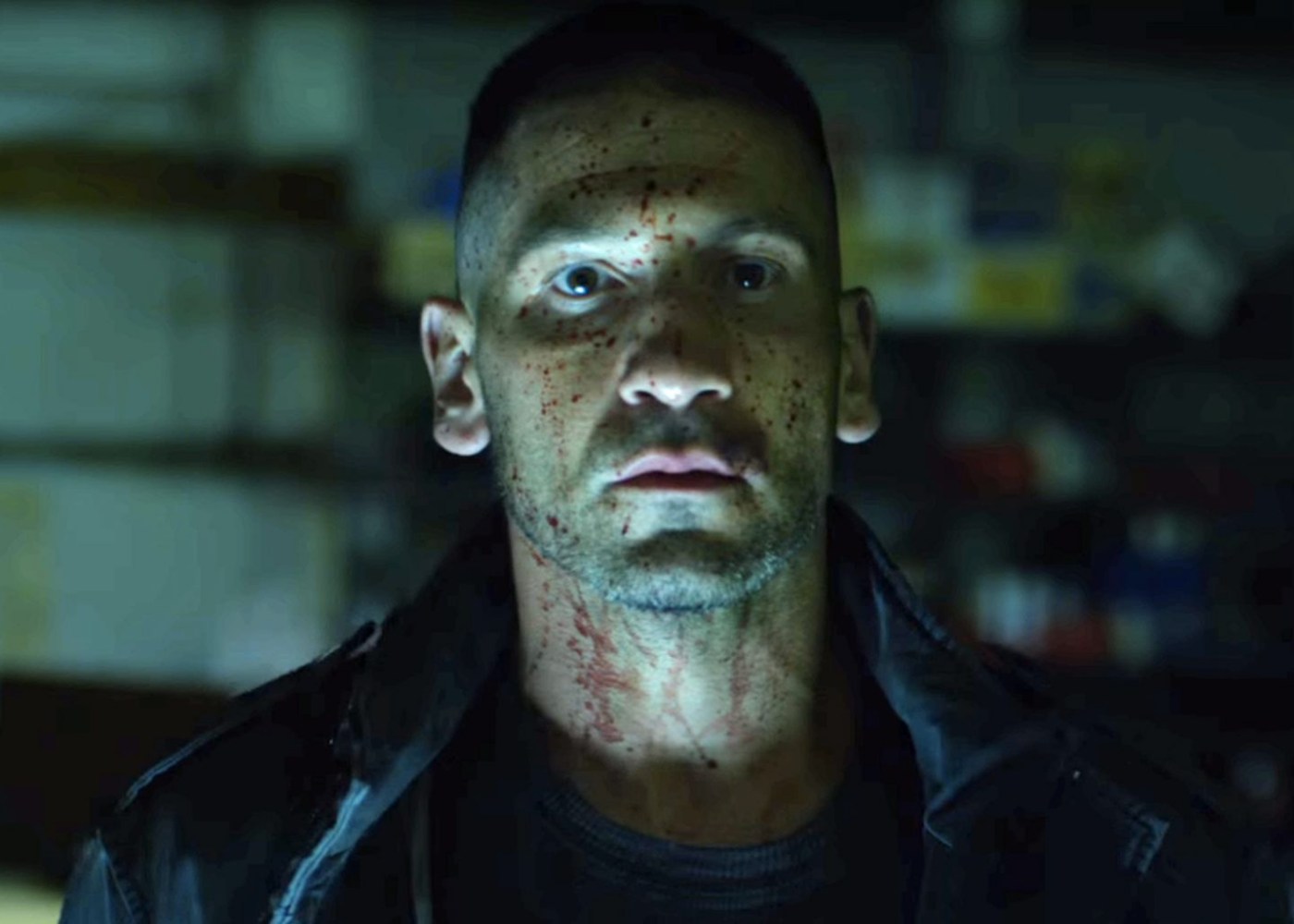 It’s finally happened. A month after the release of its second batch of episodes, Netflix has decided to cancel the popular Marvel TV series The Punisher. Critically-acclaimed Jessica Jones has also been axed along with the series.

The Punisher and Jessica Jones were the only two remaining series on Netflix ever since the streaming giant decided to chop off Daredevil, Luke Cage, and Iron Fist  last year. While fans expected the two to follow suit, many held on to the hope that The Punisher would be able to move on to its third season on Netflix.

Unfortunately, it seems like there won’t be another batch of episodes for the series. Jessica Jones on the other hand will continue with its third set of episodes. After that, the series won’t receive any further renewals from the streaming giant.

Jessica Jones and The Punisher’s cancellation marks the end of the era. Not only is it the end of an ambitious relationship between Netflix and Marvel TV that began in 2013, it also ends the television universe built between all five different series under the network’s banner.

“Marvel’s The Punisher will not return for a third season on Netflix,” the streaming giant confirmed in an interview with Deadline earlier today.

“Showrunner Steve Lightfoot, the terrific crew, and exceptional cast including star Jon Bernthal, delivered an acclaimed and compelling series for fans, and we are proud to showcase their work on Netflix for years to come,” Netflix added.

In its statement, the company also thanked Jessica Jones actress Krysten Ritter, showrunner Melissa Rosenberg, and the rest of the series’ cast and crew.

“We are grateful to Marvel for five years of our fruitful partnership and thank the passionate fans who have followed these series from the beginning.”

It’s a heartbreaking end. Hopefully all of Marvel TV’s shows find a home in Hulu or in Disney+ after the two-year contract period.

The Punisher season 2 is available for streaming on Netflix.