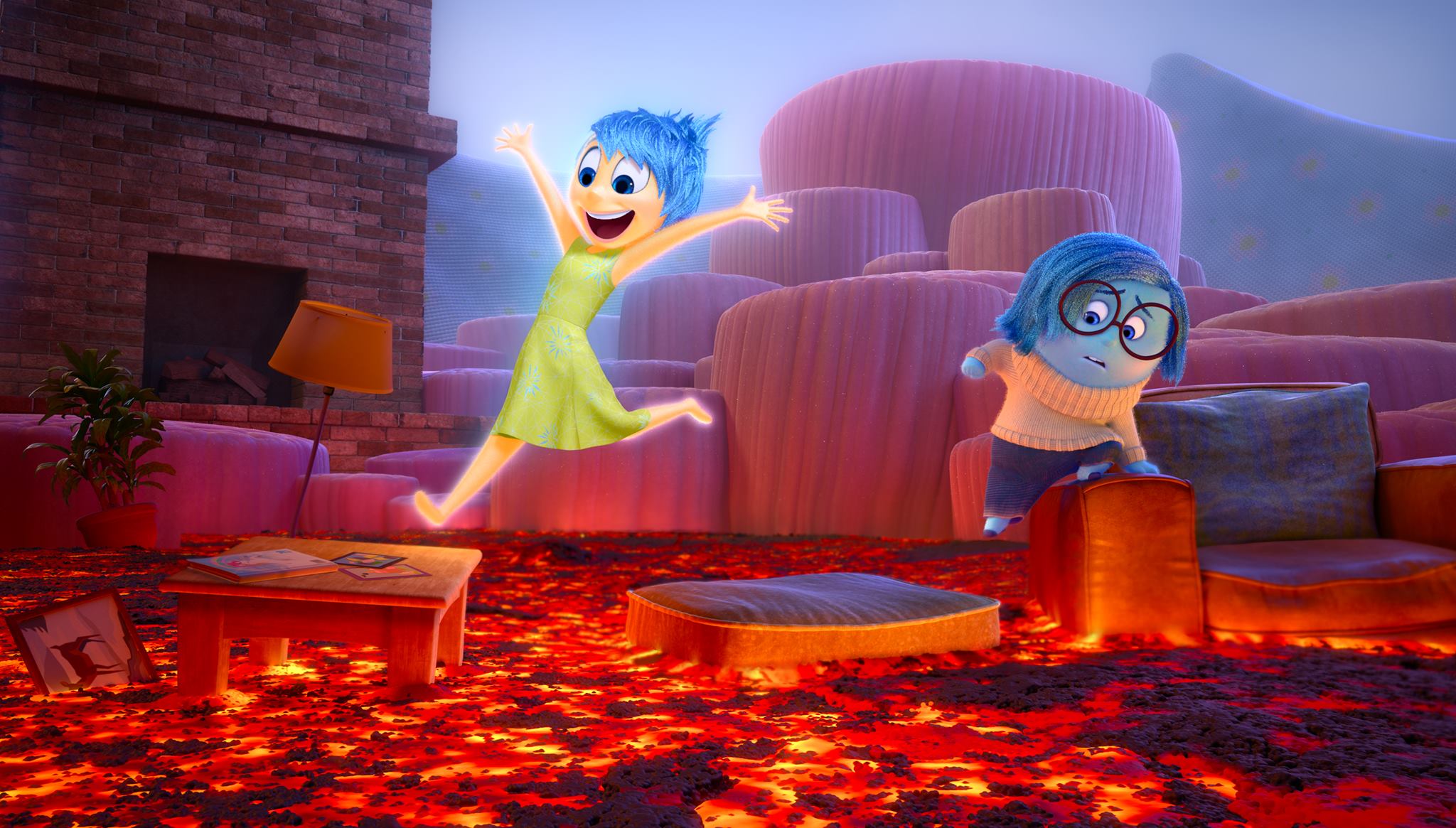 Disney doesn’t have many movies available to stream at the moment, but the floodgates will soon be opening this fall on Netflix. The streaming service, which is already home to several Disney animated and kids films, announced that their deal with the Mouse House will also include films from Marvel, Lucasfilm and Pixar.

The news was buried in a statement from Netflix about the biggest movies that will be available to stream in the coming months. Netflix did not divulge what films will be available at first, but did say that they will be posted in September.

Disney already has a strong relationship with Netflix, as you can stream several animated classics there. Netflix is also the home of an exclusive series of Marvel shows that includes Daredevil, Jessica Jones and the upcoming Luke Cage, Iron Fist and Punisher series.

This is a major win for Netflix as they can advertise themselves as the only place you can stream hits like Captain America: Civil War, The Avengers, Toy Story and — most importantly — Star Wars. It’s safe to assume, the company doesn’t mind losing some movies to Hulu and Amazon when they have Disney on their side.

Netflix also announced the first three Jurassic Park films will be available to stream on June 1. Spotlight, which won the 2015 Academy Award for Best Picture, begins streaming June 22. Another 2015 Oscar winner, The Big Short, goes live on July 6. The Back to the Future and Lethal Weapon movies are also scheduled to hit the service in July.

Other notable additions include: The Fast & The Furious, St. Vincent with Melissa McCarthy and the animated film The Little Prince are all coming in August. War Machine, a Netflix original film from director David Michod and star Brad Pitt, will be available in September. The Fundamentals of Caring, a movie the company acquired at the Sundance Film Festival, will debut on June 24 and stars Ant-Man‘s Paul Rudd.