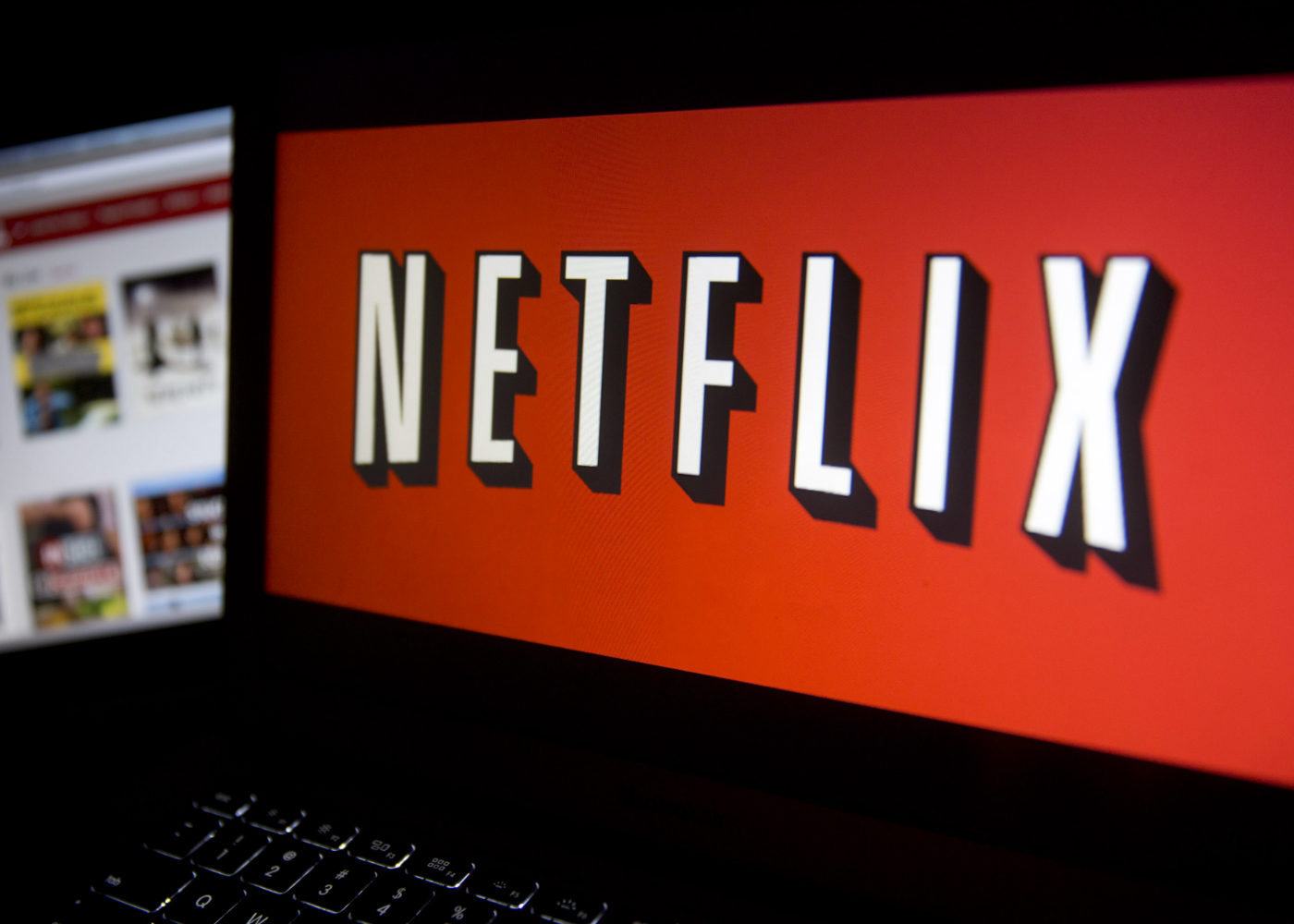 After Disney’s Tuesday announcement that it would cut the cord with Netflix, the VOD world got a little shaken up. Both Netflix and Disney stocks took a dive, and fans immediately began to wonder what exactly this meant for the streaming giant. Specifically, what did it mean for the Star Wars franchise and the Marvel movies that Netflix currently carries. Bob Iger, Disney’s CEO, assured fans that Marvel TV shows like Daredevil would still remain on Netflix. And of course, none of this happens until 2019, when Disney’s contract is up.

Surprisingly, even Disney doesn’t seem to quite know where these two franchises will stream from. Netflix Chief Content Officer Ted Sarandos told Reuters, “we are still in active discussions” with Disney about the possibility of securing a deal to retain the rights to stream Marvel and Lucasfilm releases on Netflix after 2019. But Iger doesn’t go as far as that; he only mentions that the company had not yet decided where it would distribute those films. That leaves a few options. They could end up streaming on Disney’s service, they could continue to stream where they’re at, or Disney could choose to go with a different streaming provider altogether.

Netflix and Disney began their partnership back in 2012, although Disney films just started hitting the streaming service last year. The Marvel TV shows are part of a separate contract, which is why they’ll be sticking around even after Disney departs. Currently, Netflix is contracted for all of the Star Wars films save for the last one, due out in 2019. It seemingly would make sense for Netflix to be able to have the last one, but ultimately, Disney will decide that.

Apparently, Netflix expected this split at some point in time. Sarandos explained to Reuters, “That’s why we got into the originals business five years ago.” Hopefully this means we’ll start seeing more and more Netflix Originals like House of Cards and Orange is the New Black. In the meantime, see what we had to say about Disney’s exit here.