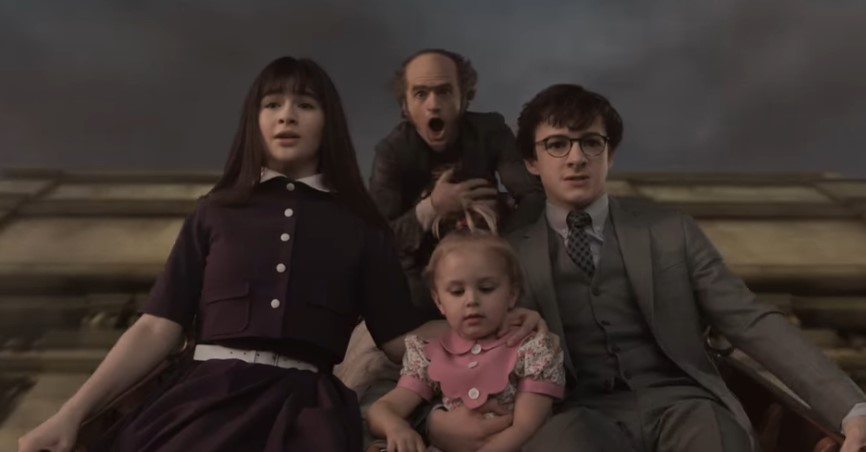 Since its debut in 2017, a lot of praise has come the way of Netflix’s adaptation of A Series of Unfortunate Events. The show is set to adapt the last four books of the next season, and we finally have the trailer to give us a first look at the beginning of the end.

Despite imploring with you that you look away, you are still here two seasons later, viewing A Series of Unfortunate Events. So with the third and final season drawing near, we have nothing left to say, dear viewer, but that we have saved the worst for last.

The season will be covering the books The Slippery Slope, The Grim Grotto, The Penultimate Peril, and The End. Each novel will be covered by two episodes each, save for the last one which I assume will be just one longer episode.

As you can see, we’re going to be seeing the return of several older Baudelaire guardians including Jerome Squalor and Principal Nero. So far only a handful of them have turned out nice, but the rest—paired with Count Olaf—have been nothing short of terrible. Not to mention the infuriatingly incompetent Mr. Poe.

All-in-all, I’m glad that the show didn’t try to extend its run outside of the books. With shows that get as much praise as this one, you’d think that Netflix would find a way to extend it for a few more years. Then again, that baby playing Sunny won’t be a baby forever.

Catch the final season of Lemony Snicket’s A Series of Unfortunate Events on Netflix Jan.1, 2019.