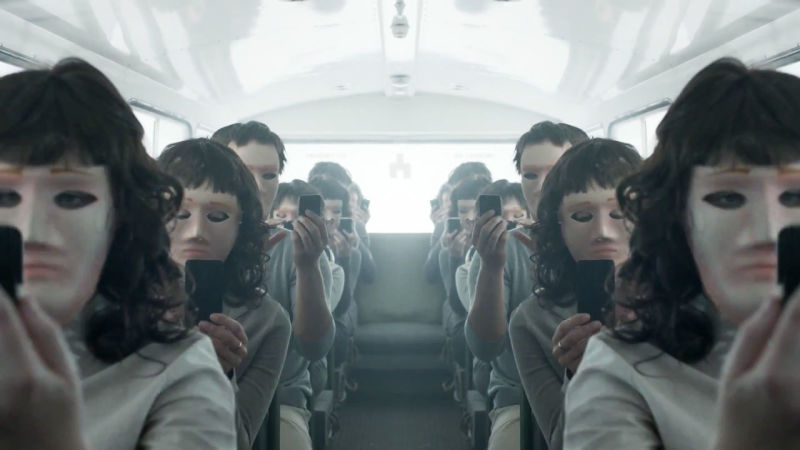 Netflix has almost single-handedly changed the media landscape and redefined how a new generation consume media. Instead of waiting all week for an episode, we now “binge-watch” entire seasons. Niche ideas or demographics not being represented elsewhere have found a home on the platform. And companies like Amazon, YouTube and Sky are trying to catch up with what Netflix started. However, there is one featureNetflix has always lacked that some of its competitors, such as Amazon, have had for a while: being able to download content for offline viewing.

Before you go and download every Christmas Classic available on Netflix to prepare for your December-binging, it’s worth nothing that not everything on Netflix is available to download. The priority has been their original movies, their original television and a small handful of other movies. But Netflix will surely expand their selection over time.

The new feature is now available on both iOS and Android (in both the U.S. and the U.K.). If you go to your respective device’s app store, you should find a new update. For example here’s the iOS App Store:

Once the update is complete, open up the Netflix app and this screen will confirm that it worked; 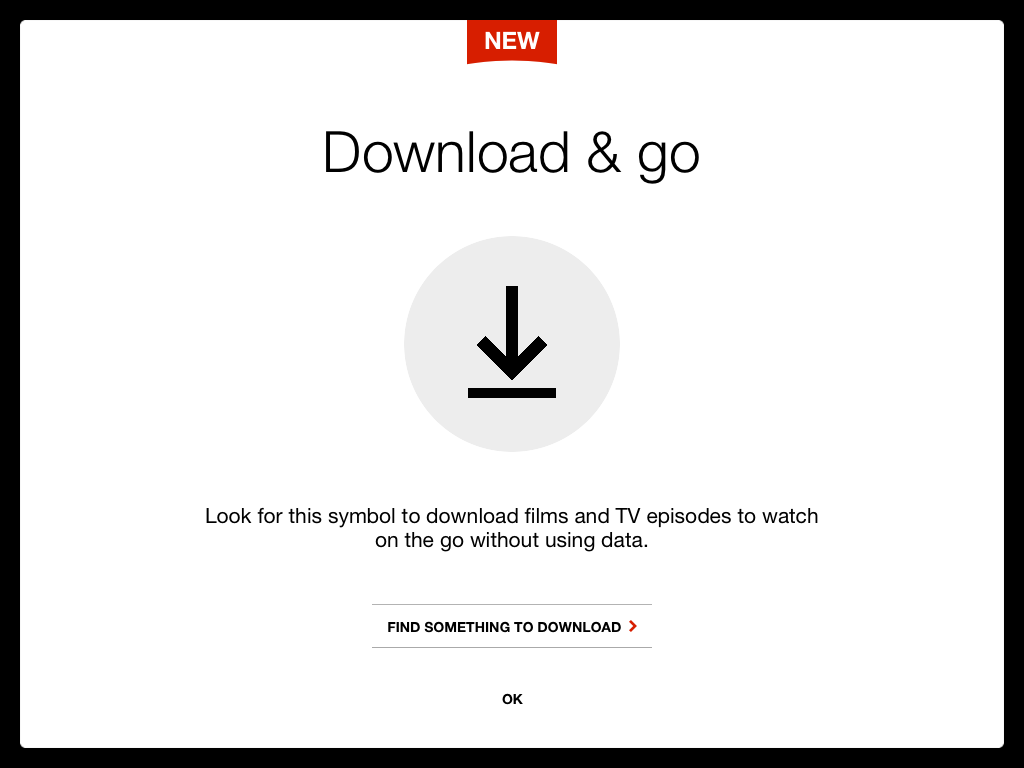 And just like that, you can start downloading your films and TV to your device for offline viewing, with them being stored in their own section on the app for easy-access. Films available for download will have a download icon next to “My List” and “Share.” 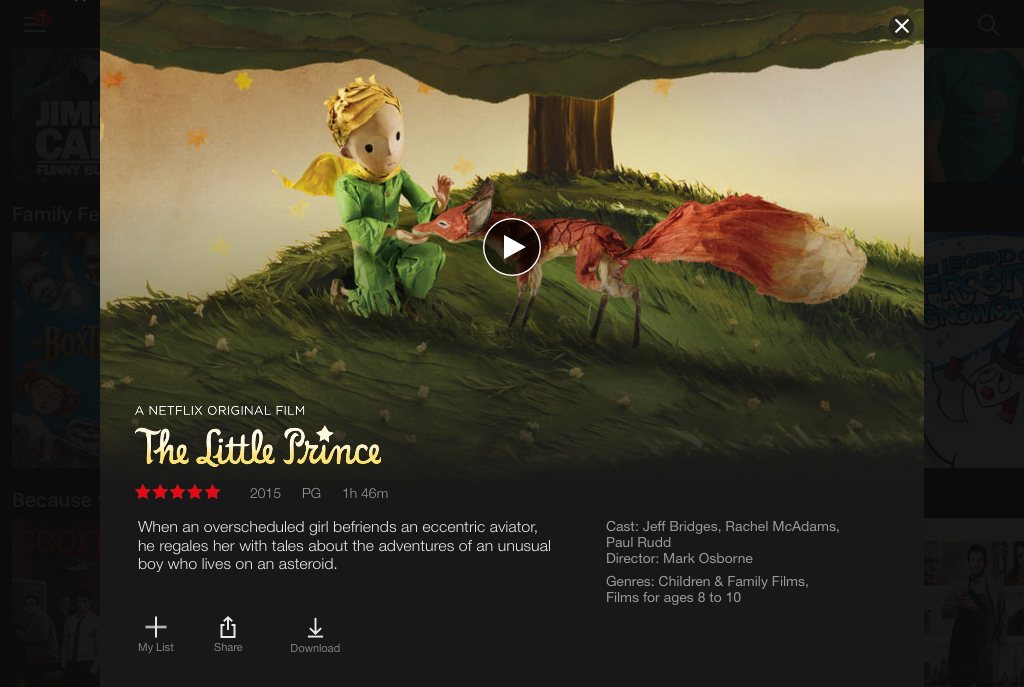 And there you go. Easy-peasy. If you wanted to be incredibly meta you could download Series 3 of Black Mirror and prove Charlie Brooker right about becoming a technology-obsessed zombie, forever watching online content wherever you go on Netflix.