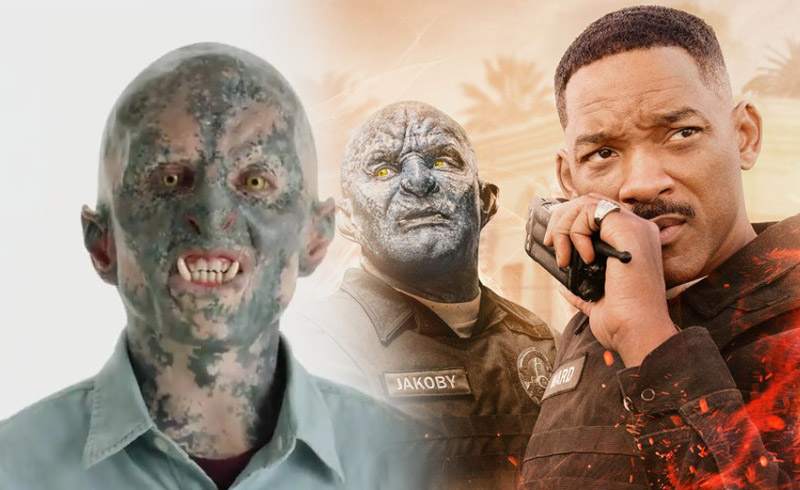 Leaked footage of Orc casting confirms the rumors: there will be a sequel to #BrightMovie. pic.twitter.com/8ayiDYDfK5

What’s more, it has been confirmed by the Hollywood Reporter that actors Will Smith and Joel Edgerton will be coming back as Ward and Jakoby. What’s different is, David Ayer will also be providing the script form the sequel; with Max Landis providing the script for the first film, I wonder how Ayer plans to do his sequel differently. Hopefully, it doesn’t end up like Suicide Squad.

Aside from Bright, Ayer is said to be working on a script for the DCEU for Gotham City Sirens—a film which focuses on Batman’s femme fatale villains Catwoman, Poison Ivy, and Harley Quinn. With the Bright sequel picking up steam though, I have a feeling that Ayer would like to work on this film more. After all, Suicide Squad was said to have heavy studio interference. That couldn’t have been a great experience for Ayer.

Here’s the synopsis for Bright:

In an alternate present day, humans, orcs, elves, and fairies have been coexisting since the beginning of time. Two police officers, one a human, the other an orc, embark on a routine night patrol that will alter the future of their world as they know it. Battling both their own personal differences as well as an onslaught of enemies, they must work together to protect a young female elf and a thought-to-be-forgotten relic, which, in the wrong hands, could destroy everything.

Bright is currently airing on Netflix.