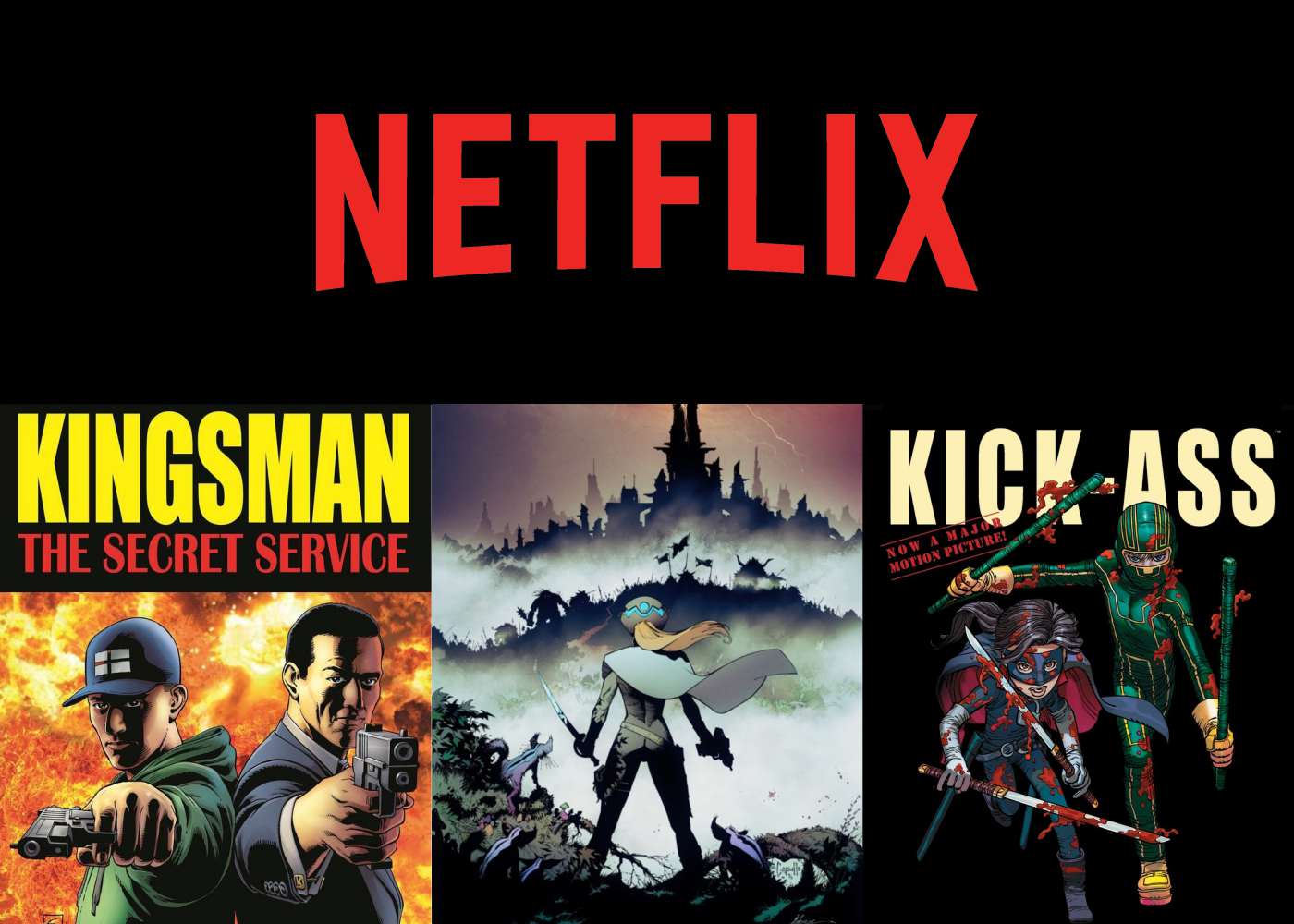 Netflix has announced its acquisition of Millarworld, the brainchild of comics creator, Mark Millar. Millarworld is a creator-owned comic-book company, founded by Millar and his wife, Lucy, nearly 15 years ago. The company now boasts twenty franchises, including Kingsman, Kick-Ass, and Wanted. While those pre-existing film adaptations won’t be included in the Netflix acquisition, their combined earnings of nearly $1 billion at the box office certainly helped attracted the media company’s attention.

While details of the acquisition have yet to be announced, Netflix has said the move is part of the “company’s effort to work directly with prolific and skilled creators and to acquire intellectual property and ownership of stories featuring compelling characters and timeless, interwoven fictional worlds.”

Dreams were how we got started. pic.twitter.com/5w2DOVykji

Millar has an extensive bibliography with both DC and Marvel. Prior to the creation of Millarworld, he was perhaps best known for The Ultimates, Old Man Logan, and Civil War. His Superman: Red Son is the best-selling Superman graphic novel of all time. Netflix chief content officer Ted Sarandos said of Millar, “Mark is as close as you can get to a modern day Stan Lee.”

It’s unclear exactly what this move means for Netflix’s future development model, but it’s not unlike Warner Bros.’ acquisition of DC or Disney’s acquisition of Marvel, both of which have resulted in box office boons for the media companies. “We can’t wait to harness the creative power of Millarworld to Netflix and start a new era in global storytelling,” said Sarandos.

“Mark has created a next-generation comics universe, full of indelible characters living in situations people around the world can identify easily with,” added Sarandos. “We look forward to creating new Netflix Originals from several existing franchises as well as new super-hero, anti-hero, fantasy, sci-fi and horror stories Mark and his team will continue to create and publish.”

Millar exuded enthusiasm over the announcement, which has been in works for months. “Netflix is the future and we couldn’t be more thrilled to sell the business to them and buckle up for all the amazing movies and television shows we plan to do together. This feels like joining the Justice League and I can’t wait to start working with them,” Millar said in his own announcement.

Millarworld will continue to create and publish new stories and character franchises under the Netflix label, according to the statement.